What an eventful few weeks it has been for the tech world. A global convention for smartphones to exciting releases almost every other day, it was a very busy month for tech enthusiasts. While various tech giants did not hold back on any of their releases, the smaller players too have been impressing with some innovative launches. At the end of the day, it is the consumers who are now spoilt for choice and are left with making some difficult decisions. But that’s where we come in- sifting through all the clutter and going through all the new releases. Here are the ten best new gadgets you could buy in March 2019:

Bluetooth earphones are here and if you don’t like them, it’s time you get used to them because they are going to stay. There are so many wireless earphones out there that it can get a little difficult to decide between what is good and what is not. SoundOne’s X60 stands out in that respect. At a pretty cheap price, the X60 is good value for money and also has a good battery life. The audio is clear, crisp while the earbuds sit well. If there’s one thing that the X60 could improve on, it is the design which looks a little bit too plastic-y for our liking. What’s better than wireless bluetooth earphones? Eliminate everything that even resembles a wire. Adding to the slowly crowded space of earpods are the new airdopes 211. boAt which specialises in audio products across the globe have released the their new range of airdopes 211 which promises better sound and battery for no wires. While the airdopes are a good device in itself, it’s price makes it one of the best in the range.

With a plethora of features basically stuffed in an almost bezel-less 6.4 inch display, the Samsung S10 comes in three variants. While the phone in itself looks very impressive, it is the features that make this Samsung release a heavyweight. With wireless charging, triple camera and an in-built Instagram mode among many other features, Samsung Galaxy S10 certainly makes it to our top gadgets to buy this month.

Taking on the much more popular Apple smart watch, Samsung’s attempt at pressing the reset button on their Galaxy Gear watches seems to be working, for now. A much more lighter, fitness oriented model called the Active, Samsung has maybe hit the jackpot with its wide range of faces. The Galaxy Watch Active is also cheaper and a much sleeker version of its predecessor, making it one of the most excited products of March 2019. 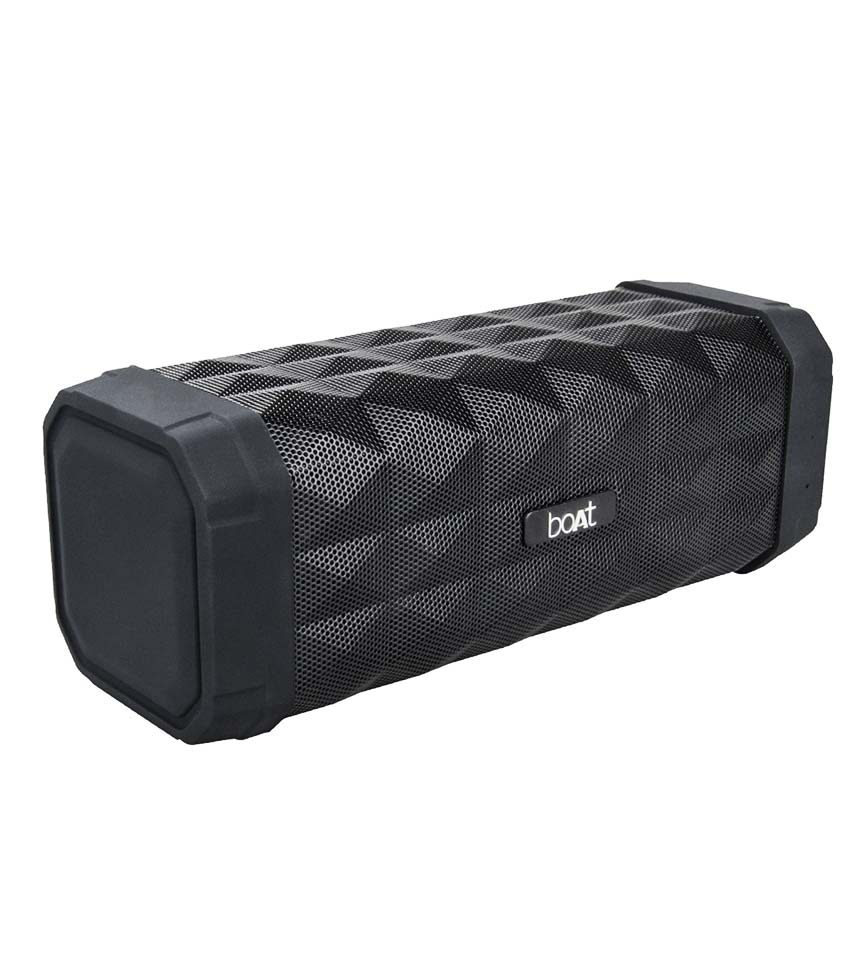 boAt is slowly but steadily making itself one of the premium players in the audio industry with products that vary across price slabs and features. Likewise, for people who love a good set of speakers that are not only good but are also sturdy, boAt has come up with the Stone 650. A speaker that specialises on being rigid on the outside is actually a good device in the inside with quality bass and crisp sound. 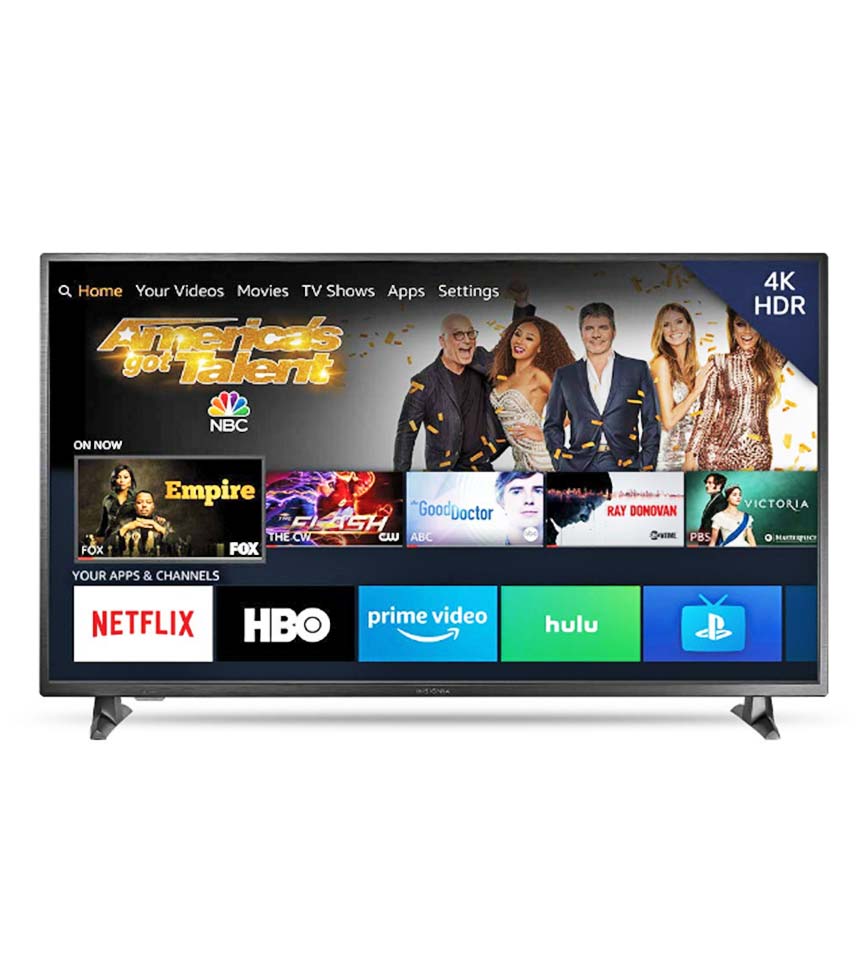 The way a gamer uses an earphone and the way others do are very different. For a gamer, the earphones need to be durable and comfortable due to the long hours spent in front of the screen. Catering to these needs are the HyperX cloud earbuds which not only are comfortable but are also stylish. It picks up background sounds very easily and also gives a good performance.

A triple camera with a 48 megapixel lens, An Octa core processor with 6GB RAM and a resolution of 8000×6000, the Xiaomi Mi9’s features are almost unbelievable. But it is true and it is here. The latest flagship is all set to rule the medium-priced smartphone range with its competitive pricing and value for money. Price: ₹31,790, according to media reports. 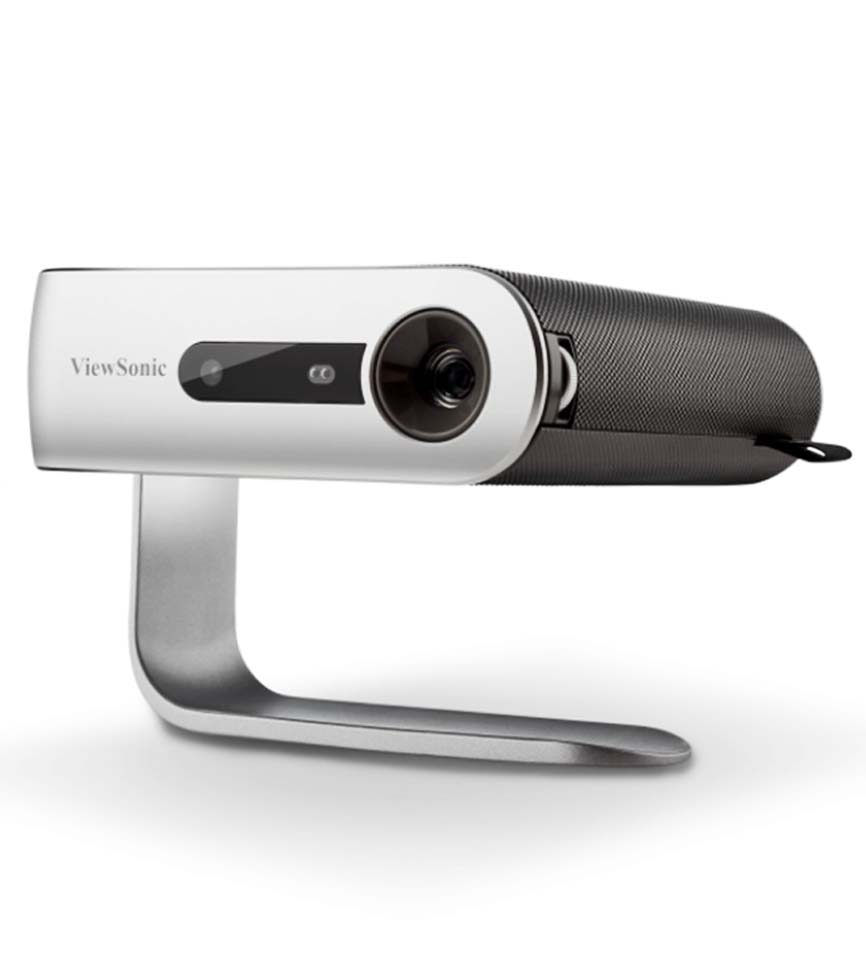 Projectors for a lot of people even now are a bulky unit which is more of a luxury than a need. But with new portable projectors that kinda does the job of the theatre effect you are looking for, they are a better bet than many of the TVs that you invest in now. Likewise, ViewSonic promises all that and more in a stylish new M1 with Kadon-tuned speakers. Only let down is its pricing which we feel is a little steep. An extension of the hugely popular X-T3, the X-T30 (they did add a zero) is a smaller, lighter and a much more affordable camera that kinda retains many of the properties of the flagship model. A new focus joystick that controls the dials, focus fever and many other features stands out and is one of the gadgets you need to get before your next trip.