Could this be the same car that was spied in February?

Ford has finally started the teasing game for the highly anticipated next generation Focus with a short video, released on the brand’s Romanian Facebook page. It doesn’t reveal a lot of information, but at least confirms the debut date – April 10. Judging by the wheels and radiator grille, the vehicle from the video appears to be the same car that was spied absolutely camo-free in February this year during a photo session.

Thankfully, we already know some of the juicy details regarding the new Focus thanks to a report from earlier this year. The vehicle will be slightly longer than its predecessor, but will be also up to 110 pounds (50 kilograms) lighter depending on the specification. As the teaser video confirms, the hatchback will receive optional full-LED headlights, but traditional halogen lamps should be available for the cheaper trims.

More about the new Focus:

As far as the interior is concerned, expect to see a Fiesta-inspired dashboard (latest Euro-spec model, not the U.S. Fiesta) with large tablet-style display for the infotainment system. Also, higher quality materials are going to be used, as well as better noise and vibration insulation. 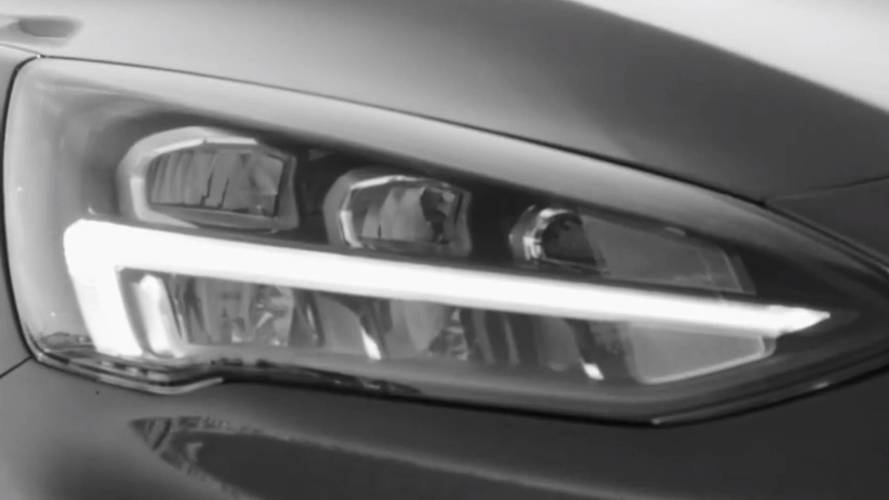 Initially, Ford will most likely reveal the standard hatchback version of the car, together with the slightly sportier ST Line, probably teased in the video at the top. A more practical station wagon version, as well as a sedan, are also in the cards, and we could see them before the year’s end.

In 2018, the Blue oval automaker will further expand the Focus’ portfolio with the posh Vignale version and the crossover-inspired Active model. Eventually, the range-topping RS variant will also join the range and it’s rumored to receive an electrified powertrain with no less than 400 horsepower (298 kilowatts) and a peak torque in the region of about 442 pound-feet (600 Newton-meters). 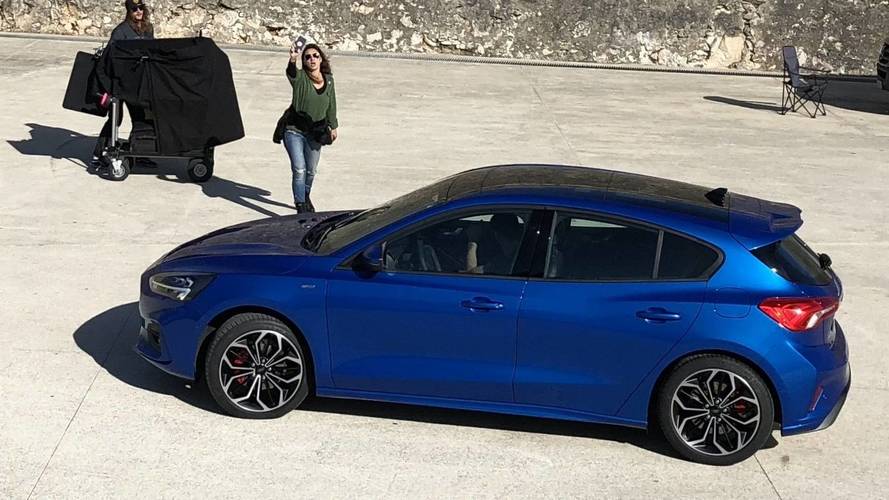 Following its official debut next week, the new Focus will go in production at Ford’s factory in Saarlouis, Germany, for the European market. The U.S. vehicles will be assembled in China starting mid-2019. 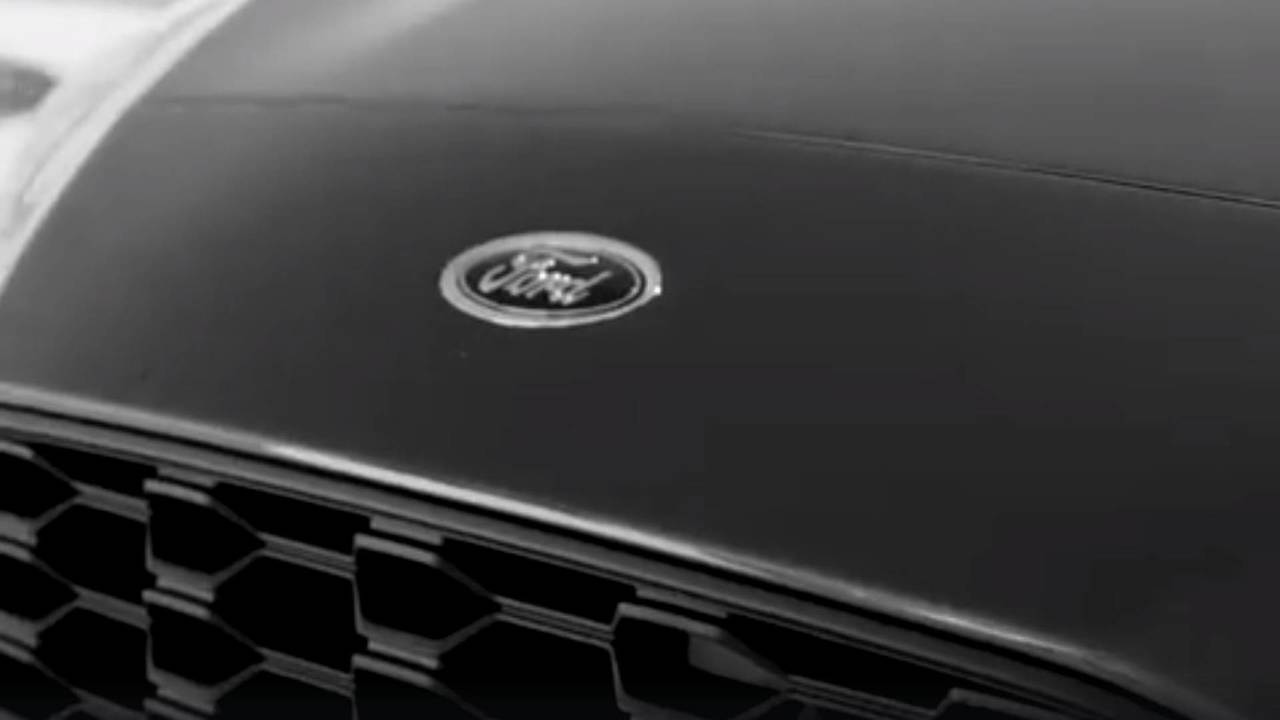