The computer vision market could grow from $11.9 billion to $17.4 billion between 2018 and 2023 according to research firm Markets and Markets. However, the top investments in this niche market aren’t that obvious. So today I’ll highlight four companies that will expose your portfolio to this growing industry. 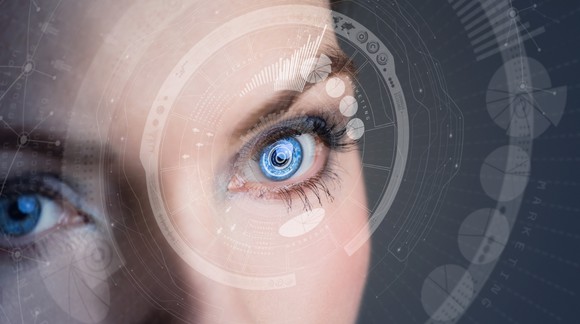 Intel(NASDAQ:INTC) generates most of its revenue by selling x86 CPUs for PCs and data centers. However, it also owns Mobileye, the top provider of advanced driver-assistance systems (ADAS) in the world, and computer vision chipmaker Movidius.

As a result, Ambarella lost orders from top customers like DJI and Hikvision, the largest security camera maker in the world, to Movidius. But Ambarella isn’t sitting still. It’s also been developing new computer vision chips with the technology it acquired via its acquisition of VisLab in 2015. 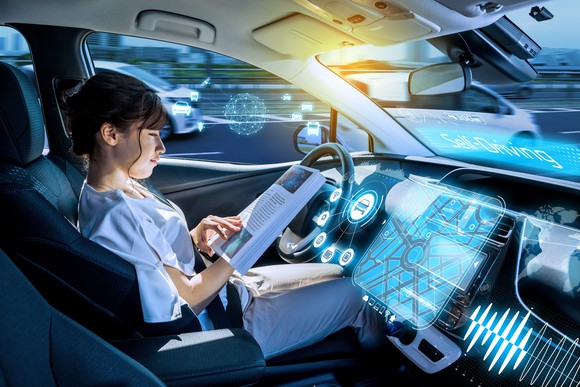 Those new CV-series chips — the first two of which it revealed at CES this January — are aimed squarely at the autonomous vehicle market. It’s unclear if these new chips will keep Intel at bay, but Ambarella remains a key player to watch in the computer vision space.

Cognex(NASDAQ:CGNX) is one of the pioneers of computer vision. It started developing commercial applications for computer vision systems in the early 1980s, and started selling them to semiconductor and electronics components makers — which used them to automate manufacturing processes — in the 1990s.

Cognex then sold its computer vision solutions to customers across the automotive, aerospace, pharmaceutical, packaging, and consumer products industries. These products include In-Sight, a vision system that combines a camera, processor, and software into a single unit; the Checker vision sensor; its VisionPro vision software; and DataMan ID readers for item tracking purposes.

Cognex is a popular “pure play” on the computer vision market and the Industrial Internet of Things (IoT). That’s why the stock rallied more than 400% over the past five years.

Taiwanese chipmaker Himax Technologies(NASDAQ:HIMX) makes most of its money from display driver ICs for smartphones, tablets, and monitors. The growth of that core business was dismal over the past few quarters due to cyclically soft demand for LCD screens.

However, Himax also has a growing non-driver business filled with more interesting components like LCOS (liquid crystal on silicon) chips, which block light with reflective crystals in AR and VR headsets, and WLO (wafer-level optics) chips, which are used in the production of smaller camera modules. 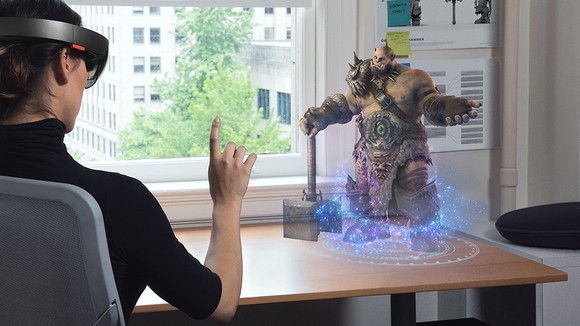 Intel, Ambarella, Cognex, and Himax are all approaching the computer vision market in different ways. Intel and Ambarella are focusing on similar markets, Cognex mostly serves the industrial IoT market, and Himax dominates the market for AR/VR headsets and mobile depth-sensing solutions. Investors should watch all four companies to see how they benefit from growing demand for computer vision technologies.