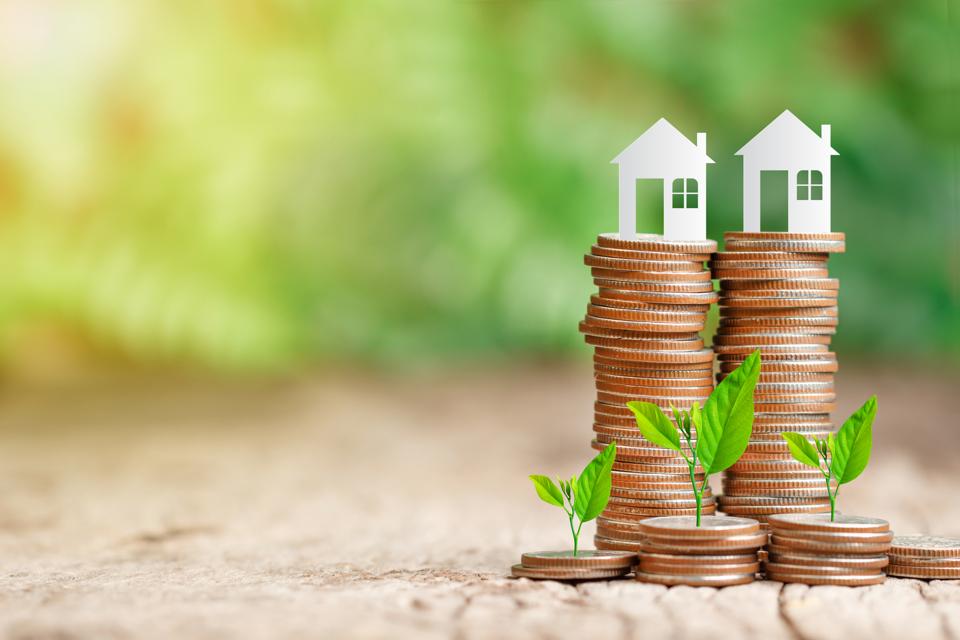 The 401(k) and IRA are as traditional to Americans as apple pie. We’ve grown up with it. It’s reliable. It’s just what you do: Get a job, invest in a 401(k) and retire happy, right? Wrong. The traditional 401(k) and IRA model could be destroying your retirement plans and you don’t even know it.

A 401(k) only works as a retirement savings plan when it’s efficient, which it too easily is not. Many come with huge (often hidden) fees and expense ratios attached. Imagine if for every $10,000 you invested in your 401(k) $4,000 was lost to fees. This isn’t imaginary — some target-date funds (TDFs) have extremely large fees.

Beyond that, your returns depend on the day, month, year, political climate, rumors on Twitter and Facebook and so on. It’s not a comfortable feeling knowing your retirement depends on someone else’s actions and words. Here is a real scenario: A co-worker was set for retirement in 2008. When the crash happened, she lost 40% of her 401(k). If she had $500,000 in her retirement account, that would be a loss of $200,000 in retirement savings because of factors largely beyond her control.

But is there an alternative way to invest your money that gives you more opportunity for greater returns? Absolutely — real estate. In fact, I believe so much in turnkey property investments as a passive investment vehicle that I co-founded a company that helps Americans access them. If we compare the two options side by side, you may be shocked to realize how much you’re losing by letting other people take control of your retirement investments in a 401(k).

Let’s explore a scenario where you have $70,000 in your retirement account invested in mutual funds. After you factor in fees, you could be netting as little as 5-7%. After 10 years, if you assume a net 6% annualized return, you’ll have approximately $125,000.

If you placed that same $70,000 and put it into a self-directed IRA or Solo 401(k), where you have more control and can direct your funds to be invested into a turnkey rental property, you could leverage those funds to purchase up to $280,000 in real estate. Assuming those properties average the same 6% net annualized return in cash flow and also appreciate at an average of 3% per year, after 10 years you’ll have approximately $502,000. That is four times the return you would see in your mutual fund account.

Even if you used all cash to purchase real estate for a total of $70,000, your return after 10 years would be approximately $219,000, nearly double what you would have in your mutual fund account — much better. Even better yet, with a self-directed IRA, you already have the ability to invest in real estate.

So why doesn’t the custodian of your IRA tell you about that option? Because it won’t make as much money from it as from stocks, bonds and mutual funds. Its goal is to make money off your money, not necessarily to make you the most money from your money.