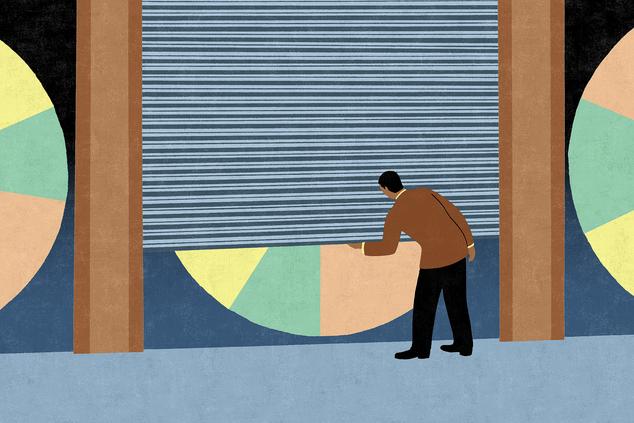 When a mutual fund closes to new investors, it is usually because a flood of new money makes it too hard to manage.
At some fine restaurants, popularity can surge to the point that average Joes can’t get a table. Eventually the reputation begins to slip, making reservations available again.

“When funds close to new investors, 95% of the time it’s because of liquidity constraints on the portfolio,” says

Russel Kinnel, director of manager research for Morningstar. Funds can get so big that they either have to buy shares of more companies or buy stocks with a higher market capitalization than they intended, he says. “When you own small-cap stocks or high-yield bonds, or even mid- and large-cap stocks, there are liquidity constraints where bigger trades hurt performance.”

On the flip side, when assets are flying out the door, funds will reopen. A loss of assets can make it hard for a fund to establish as many positions as it would like. In addition, less assets mean less fees for the fund managers.

The closing and reopening of funds, however, can be a contrarian indicator. “When a fund closes, it can be a good time to get out quick,” says

Tim Ghriskey, chief investment strategist at Inverness Counsel, a money-management firm in New York. “That happens following a run-up, and after a fund closes, that style of investing may go out of favor.” When the fund reopens, he says, that style may come back into favor amid strong performance.

Morningstar has identified five top mutual funds among those that closed and then reopened over the past 15 years:

This offering boasts a 9.25% annualized return over the past 10 years, compared with 1.96% for the MSCI ACWI Ex-USA index in dollar terms, according to Morningstar.

The fund likes firms with financial strength and shareholder-oriented management, and avoids those with poor accounting and governance, Morningstar analyst Andrew Daniels says in a report.

Chris Litchfield, a retired hedge-fund manager who is a private investor in Greenwich, Conn., says investors should be aware that the fund has a 60% weighting in financial services and tech stocks. “That’s a relatively large bet,” he says.

Mr. Daniels writes that its strong investment team and “rock-bottom fees” give him confidence in its ability to outperform long term. “It favors firms with good management, competitive advantages, and solid growth potential,” he writes.

The fund’s managers sell only reluctantly, which has contributed to its long-term success but has made for high volatility, Mr. Daniels notes.

Mick Heyman, an independent financial adviser in San Diego, says several of his clients have owned the fund and been content. But given its heavy value tilt, he says you’ll need another fund focused on growth stocks to be diversified.

for posting “tremendous long-term results despite a huge asset base.” Mr. Tillinghast combs the globe for stocks trading under $35, with a low-turnover, value-oriented approach.

Its size—more than 800 stocks comprising $38 billion—can be a hindrance, experts say. “Great performance comes from being selective,” Mr. Ghriskey says. “It’s tough when you have that much in assets.”

This fund, which began in 2011, generated an annualized return of 7.91% over the past five years, compared with 5.13% for the MSCI ACWI Ex USA index in dollar terms.

Fidelity analyst Alec Lucas likes FMI’s “capacity-conscious and cautious, but effective, strategy.” The fund uses a risk-averse, value-oriented approach, and most stocks come from outside the U.S.

Ethan Anderson, a financial adviser at Rehmann Financial in Grand Rapids, Mich., is critical of the fund’s policy of hedging foreign-currency exposure. “I feel if you’re looking for diversification, you don’t need to pay extra for hedging,” he says. 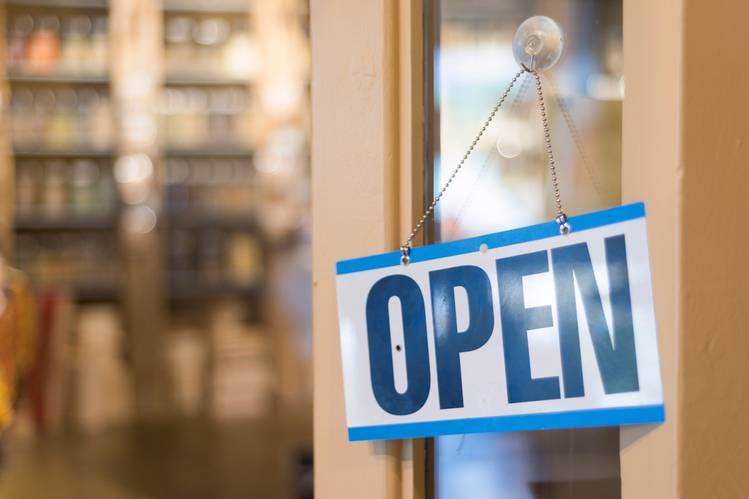 In general, when assets are flying out the door, mutual funds will reopen.

The fund has a 10-year annualized return of 8.88%, which is even with its fellow small-cap value stock funds, according to Morningstar.

The fund may work well for patient investors concerned that the market is overheated, says Tom Fredrickson, a New York financial planner.

Mr. Weil is a writer in West Palm Beach, Fla. He can be reached at reports@wsj.com.