It’s that time of the year when new phones are going to be announced. Manufacturers such as Xiaomi, Lenovo, Vivo, Apple, etc are gearing up to launch new smartphones. There’s been plenty of rumors about the Mi 8 from Xiaomi, which was previously called the Mi 7. We have also heard rumors and reports about the iPhone SE 2 from Apple, the truly bezel-less Vivo Apex(Nex) and the Redmi Y2(Redmi S2). These are some of the smartphones that would be announced in the coming months, and we are definitely looking forward to them. 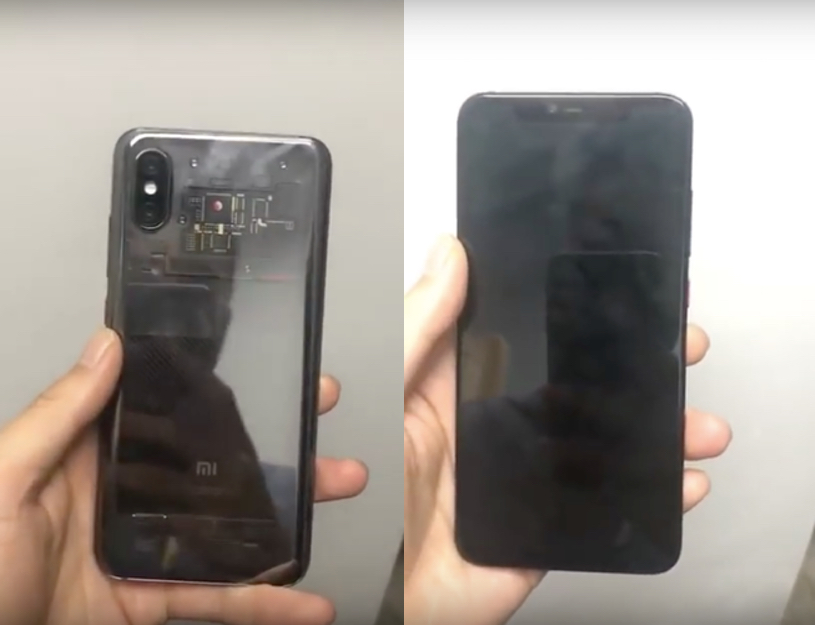 The Xiaomi Mi 8 is going to the successor to last years Mi 6 from Xiaomi. Yes, according to the latest reports, Xiaomi might skip number 7 and announce the Mi 8 instead. This is because 2018 its 8 year anniversary and the company wants to deliver something special.

If the rumors and leaks are true, we might indeed be seeing something big from the company. An event is scheduled for the 31st of May, where the company would be taking wraps off the Xiaomi Mi 8. The phone is supposed to feature a larger 6.1-inch display with a ‘notch’, a 3D mapping setup at the front similar to the iPhone X, the latest Snapdragon 845 chipset, up to 8GB of RAM, inbuilt fingerprint sensor, dual camera setup at the back, and more. 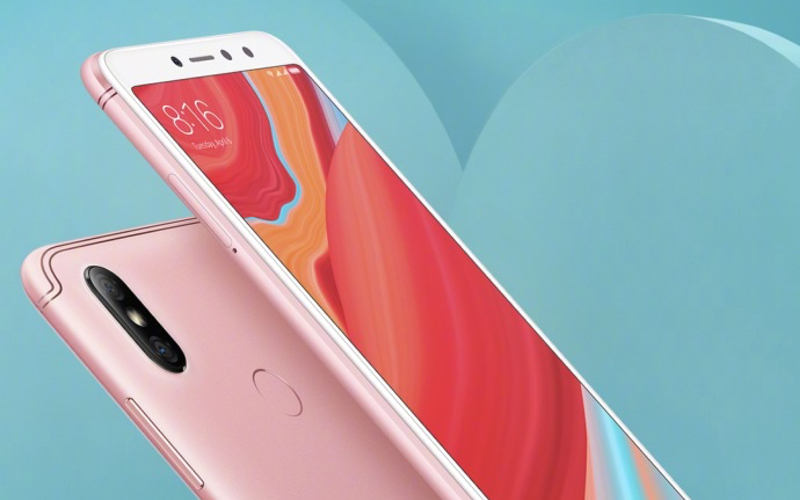 This is the Indian variant of the recently announced Redmi S2. A mid-range Android One smartphone from Xiaomi that is the successor to the Redmi Y1. The event is scheduled for the 7th of June.

The Redmi Y2 will most likely have a 5.99-inch display, a Snapdragon 625 processor, up to 4GB of RAM and 64GB of internal storage, a dual camera setup at the back, 16MP front camera, Face Unlock, AI features of the camera, rear-mounted fingerprint sensor, a 3080mAh battery, and stock Android 8.1 Oreo out of the box. The phone will most likely also get Android P as and when it’s released. 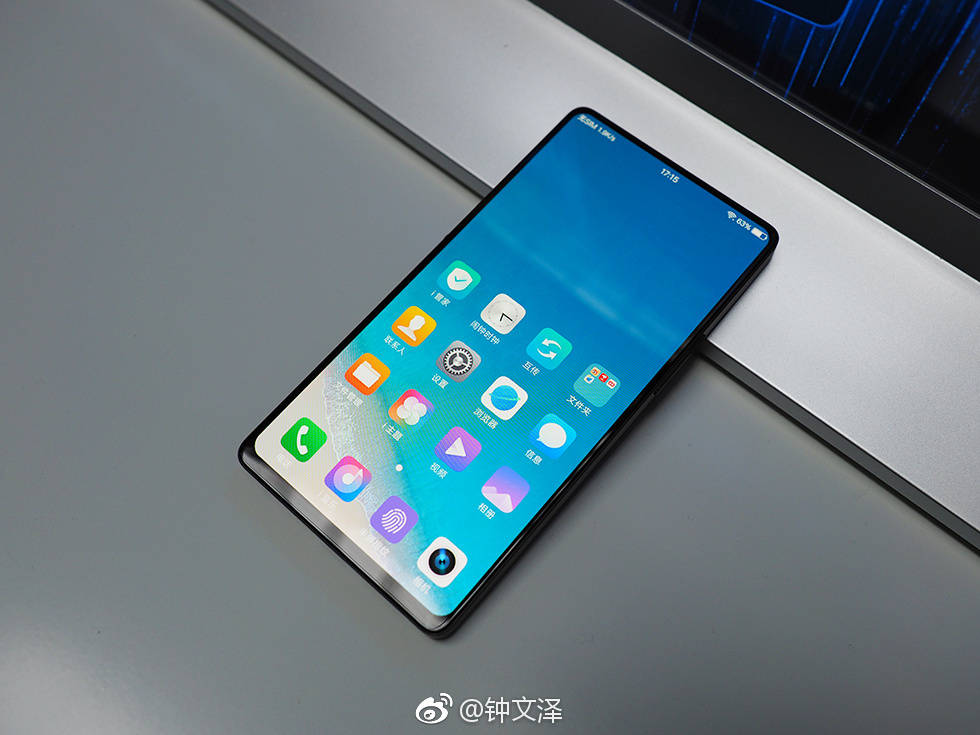 The true bezel-less smartphone, the one that took the mobile world with surprise. The Vivo Apex, which could be called as the Nex now, might be debuting very soon. The phone features a super impressive 98 percent screen to body ratio. This is achieved thanks to a pop-up front camera, under-display fingerprint sensor, under-display ambient sensor, and other technology that hides almost everything up front.

Vivo recently announced a new date for the launch of this device, which is happening on June 12th in China. Specifications of the phone include a 6-inch OLED display, Snapdragon 845, up to 8GB of RAM, a dual-rear camera setup, and other high-end features. Apparently, the production version of the phone would be called as ‘Nex’ and it will have a very slim bezel at the bottom for the selfie camera. Sorry, looks like there may not be a pop-up camera. 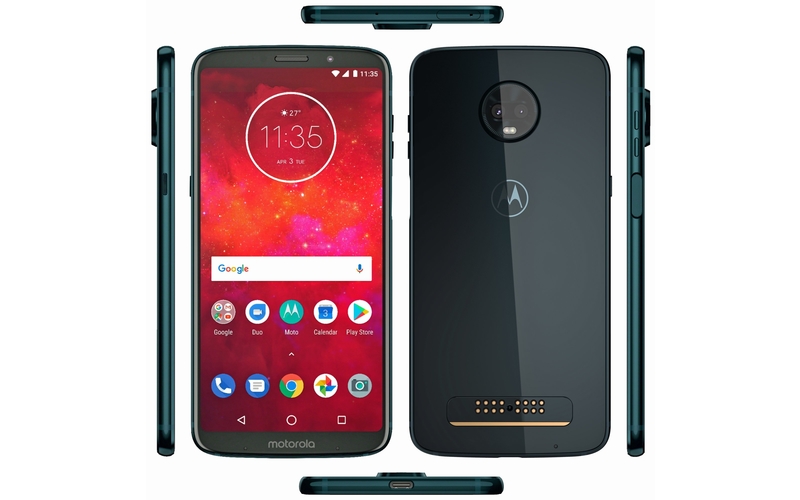 Lenovo has had a lot of success with its Moto Z series of mid-range smartphones. And next in line is the Moto Z3 Play, which is supposed to be announced very soon. No date has been made official yet, but it looks like we should see the Moto Z2 Play successor sometime next month. 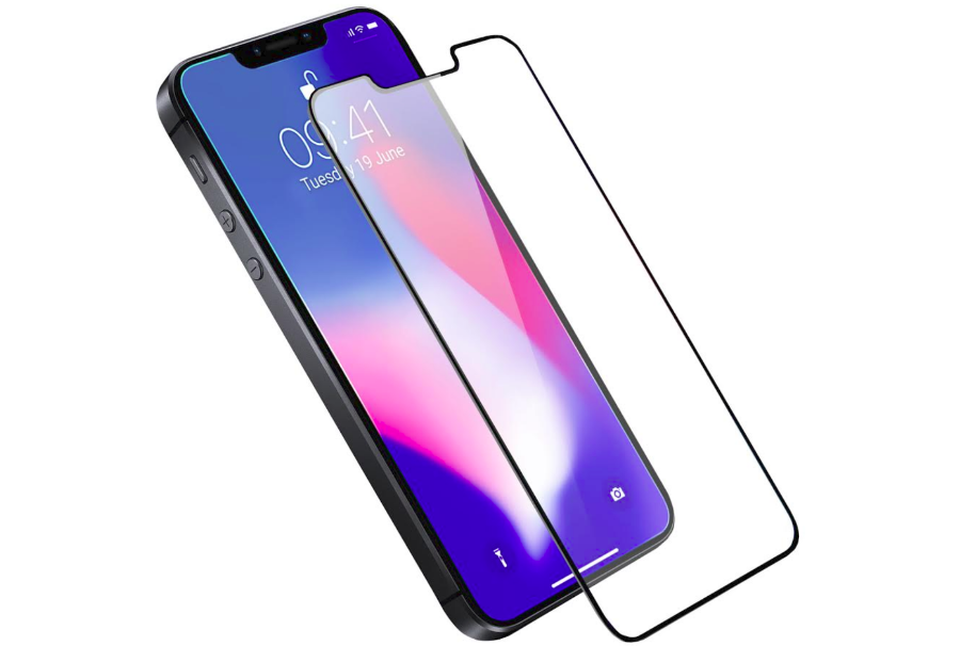 Apple has also been rumored to launch the successor to the iPhone SE, sometime in September this year. The iPhone SE was an affordable smartphone with the features of the iPhone 6S but in the 5-inch body. It was great for those who didn’t want a big device. And now, the iPhone SE 2 might do the same, but better.

It is rumored to feature a similar front display as the iPhone X, with no home button and a ‘notch’. It will also have better internals, improved camera, more RAM, and probably a glass back. Not a lot if known about this phone as of now, but we may hear something at the WWDC 2018 event scheduled for next month.

So there you go, some of the most anticipated phones this year. We would also like to mention the Samsung Galaxy Note 9 and the bezel-less smartphone from Lenovo, but we do not have a lot on these phones yet. What smartphone are you looking forward to in this year?