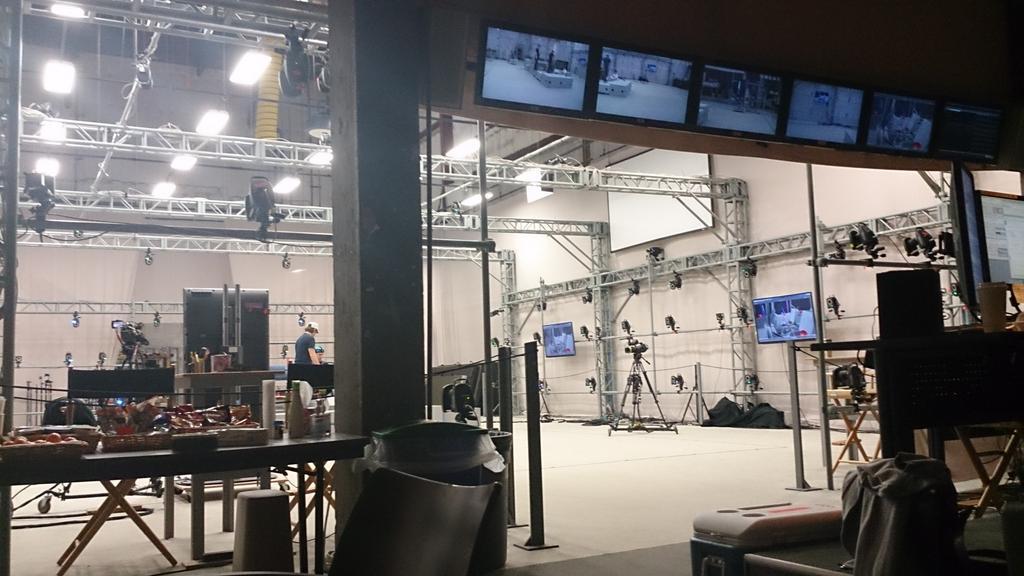 The recent scandal with Harvey Weinstein has given courage to victims of sexual abuse to speak out about their trauma. No one should have to harbor such horrible transgressions for their entire life because the industry they are in has “power”. While the games industry may not have a large number of reported cases, that doesn’t mean it’s safer than anywhere else.

Taking to Twitter, David Ballard (environmental artist and multiplayer level artist on Uncharted 2-4 and The Last of Us) spoke about how he was the victim of harassment from a lead at the company and how Sony’s HR department actually fired him once he came forward.

In his own words:

In late 2015, I was sexually harassed at Naughty Dog by a lead. My work environment became extremely toxic afterward. In February 2016 I had a mental breakdown at work & Sony Playstation HR became involved. When I told them about the harassment they ended the call and fired me the next day. They cited the company was moving in a different direction and my job was no longer needed.

They tried to silence me by offering $20,000 if I signed a letter agreeing to the termination as well as to not discuss it with anyone. I declined to sign. I have been unemployed for 17 months since. When interviewers ask why I left Naughty Dog, I say I was burned out by the crunch, ashamed to get to the root of the problem of being sexually harassed.

I’m speaking out now because of the strength I’ve seen in others coming forward about their experiences in the TV/Film industry. This is the hardest thing I’ve ever done. I will not let anyone kill my drive or love for the video game industry, my passions or life.

Not wishing to remain silent, Naughty Dog offered a statement this morning to address Ballard’s allegation.:

Whatever the outcome is, hopefully justice is served and other victims are given courage to speak out about their own instances of abuse. It doesn’t matter where you are or what industry you belong to, being sexually harassed or assaulted should never stand.