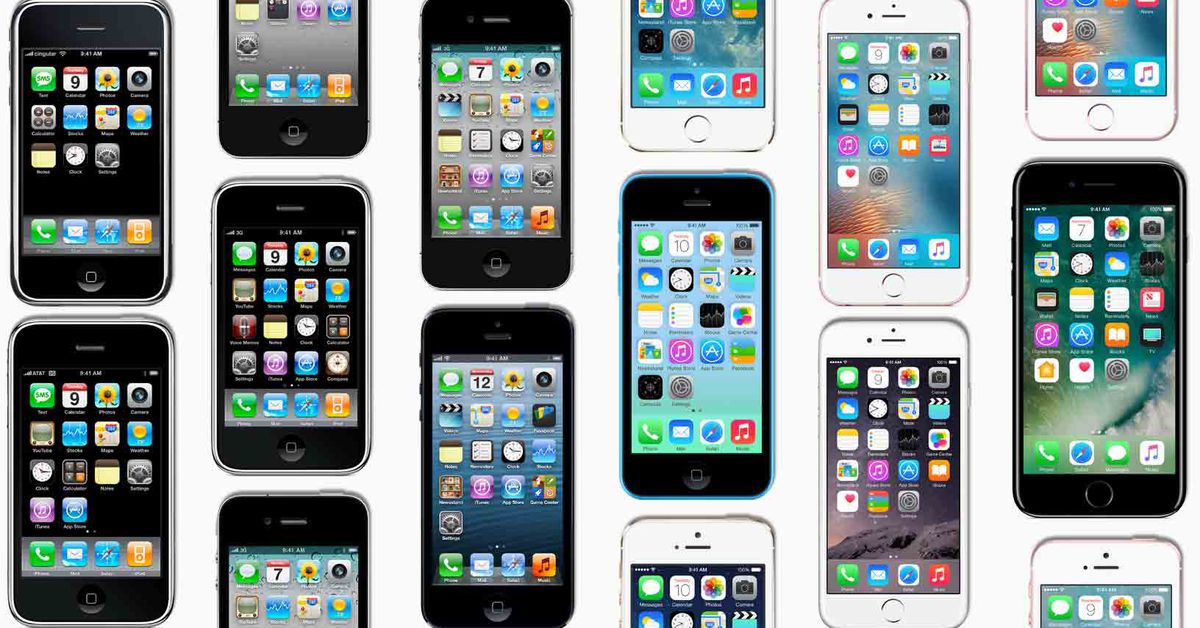 Apple’s annual fall product event is on Tuesday, Sept. 12, at its new campus in Cupertino, Calif. Expect to see a new iPhone, new Apple Watch, new Apple TV and the final details about the company’s answer to Sonos and Alexa, HomePod.

We’ll have full coverage of everything they announce here on Recode,and there will be even more over on our sister site The Verge. In the meantime, here are a few things we’d like to see onstage:

1) Pay homage to the iPod with a physical click wheel

According to the mainstream media (#fakenews), the next iPhone will no longer have a home button, pushing the screen all the way to the edge of the phone to make it look sleek and modern. But what happened to the Apple that dared to think different? I say, load up the front of the phone with more buttons, or even an iPod-style click wheel. Call it retro. If there’s a cool enough TV ad, the Apple faithful will still buy it. Probably.

Specifically, the voice of the substitute teacher played by Keegan Michael-Key on “Key & Peele.” You know, the one who can’t pronounce names like “Aaron” and “Blake.” Literally nothing short of having that voice mispronounce all the streets on my drive to work will make me switch away from Google Maps.

Technically, the decision to pull Flappy Bird from the App Store in 2014 was not Apple’s to make. But the game still exists on Apple’s servers, as anyone who had downloaded the game and has since set up a new phone can attest. If Apple really wants to make a splash at this product event, then the obvious solution is for Craig Federighi to conduct an unholy summoning ritual from the stage of the Steve Jobs Theater, resurrecting Flappy Bird from the dead and turning it into one of those annoying apps you can’t delete. It’ll at least be more popular than that U2 album.

Seriously, guys. It’s been ten years since the first iPhone came out — that should have been enough time to figure this one out. It’s time to lean into the future and support Adobe Flash on the iPhone. How else am I supposed to watch Homestar Runner?

5) Bring back the headphone jack

Okay, no, wait. Everything else on this list is a joke. But for real, please bring back the headphone jack.