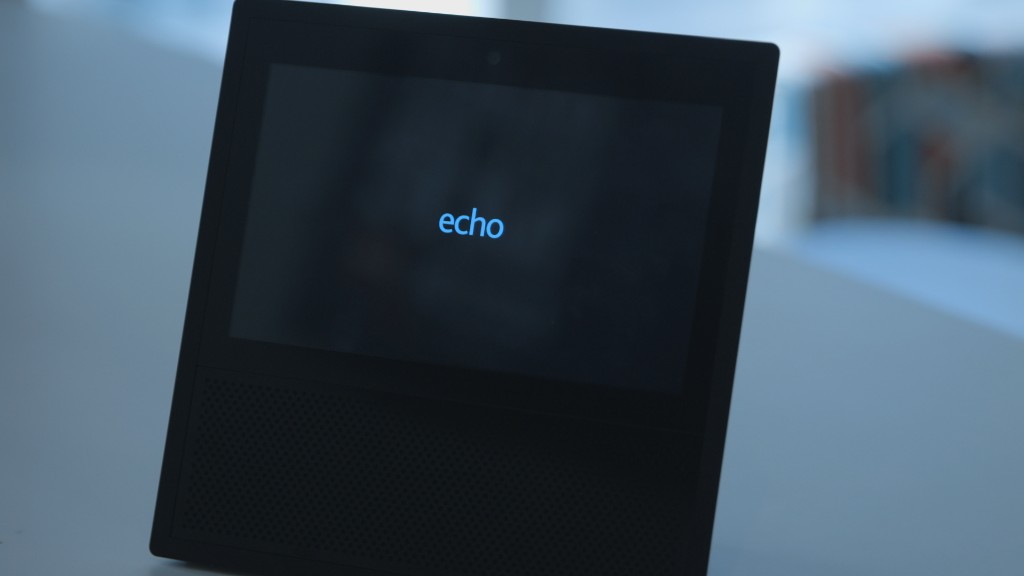 Hands on with Amazon’s Echo Show

Alexa and Cortana are ready to get along.

Amazon(AMZN, Tech30) and Microsoft(MSFT, Tech30) announced on Wednesday a collaboration that will allow their respective voice assistants to communicate with each other.

Meanwhile, Microsoft customers can ask Alexa to control their smart home devices or make a purchase on Amazon.com.

Related: Alexa, shut up: Raging against the new machines

A Microsoft spokeswoman told CNN Tech the collaboration stemmed from a direct conversation between Microsoft CEO Satya Nadella and Amazon CEO Jeff Bezos in May 2016 at Microsoft’s CEO Summit.

The move signifies a major shift for the competitive and crowded voice assistant market, which also includes Apple’s Siri(AAPL, Tech30) and Google Assistant(GOOG).

Consumers may be more likely to adopt smart home products and corresponding voice assistants if they are able to work together. One of the biggest challenges the smart home industry currently faces is how many products are siloed. For example, some devices are only Apple HomeKit accessible, which means if you use an Amazon Echo, you’d have to switch to Siri to, say, dim the lights.

Alexa and Cortana will be able to talk to each other starting later this year.