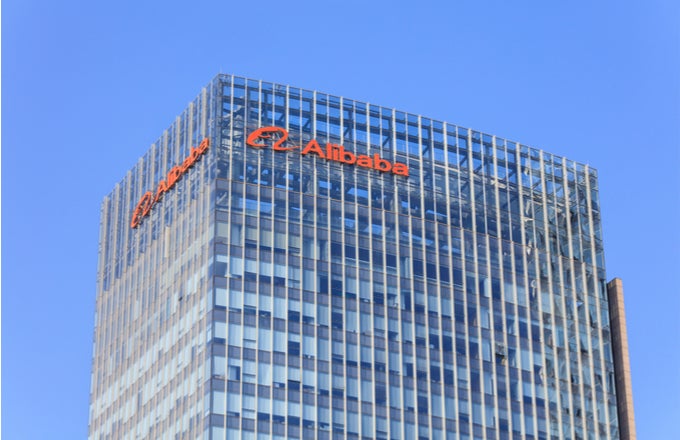 Citing two sources with knowledge of the discussions, TechCrunch reported the talks are just beginning and it’s not clear how much Alibaba wants to invest in Grab, and how that would value the ride-hailing startup, which also counts Japan’s SoftBank as an investor. The tech news Website noted that the startup most recently was valued at $6 billion. (See more: The Next Amazon-Alibaba Battle Will Be Fought in Southeast Asia.)

According to TechCrunch, last summer Alibaba and Grab held fruitless talks about an investment, as Alibaba was more focused on investing in Tokopedia, the Indonesian e-commerce startup. The Chinese online retailer called on ally SoftBank, which also owns a stake in Tokopedia to help it beat out rival Tencent, which was also vying for that deal. One of SoftBank’s conditions that Alibaba in return also invest in Grab, according to TechCrunch. Alibaba led a $1.1 billion investment in the company in August. This past summer it also increased its stake in Lazada Group, an e-commerce company based in Southeast Asia.

The talks with China’s largest online retailer come as Grab is trying to buy out Uber in the region. That deal is being looked at by the Competition Commission of Singapore over concerns it could run afoul of antitrust laws in the country. Other countries are also looking into the transactions, reported TechCrunch. Many think SoftBank was the behind-the-scenes force driving the Grab and Uber deal. With that transaction in the works, an investment in Grab by Alibaba could follow. (See more: Alibaba Stock May Surge By 11%.)

For Alibaba, a deal with Grab will give it a greater foothold in Southeast Asia. Not surprising since Southeast Asia is expected to be the next bastion of growth for e-commerce thanks to a growing number of online shoppers. A report from Google and Temasek Holdings, the Singaporean investment firm, forecasts the internet economy in Southeast Asia will increase to $200 billion by 2025, driven in a big part by e-commerce. It doesn’t hurt that Tencent has invested in Go-Jek, the Grab rival. That alone is enough to prompt Alibaba to back a competing service in the region.