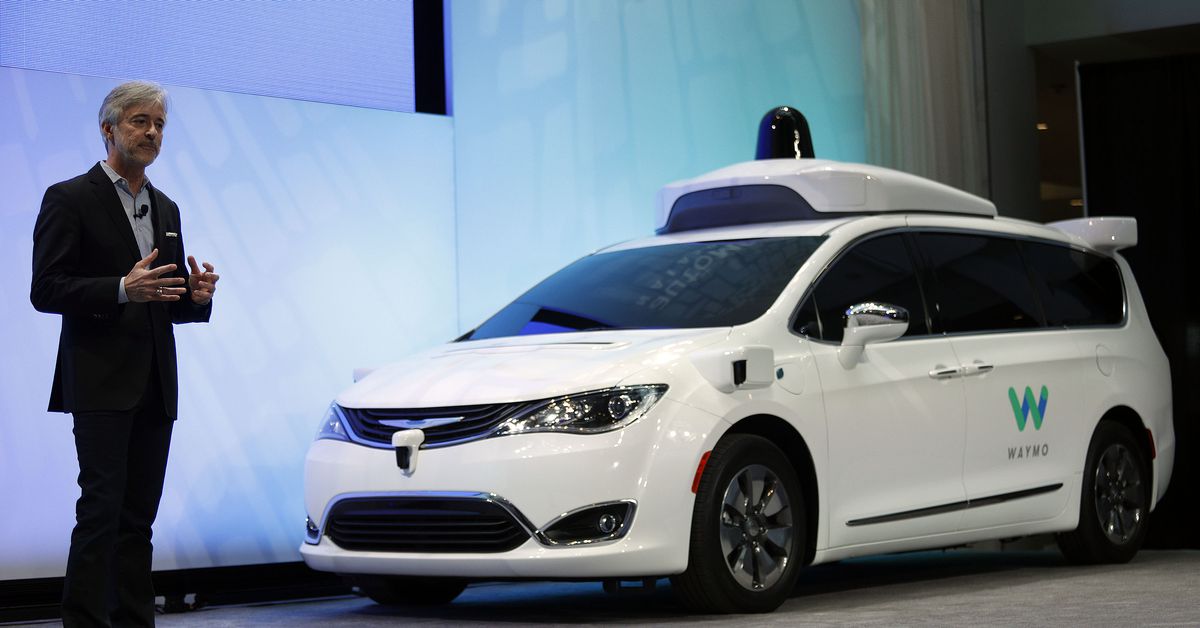 Alphabet has asked a federal judge to delay a trial in its lawsuit against Uber, arguing that new evidence produced by the ride-hailing company requires more time to digest — and possibly more claims of trade-secret theft still to come.

Earlier this month, a federal court in California delivered Alphabet’s self-driving car unit, Waymo, a major victory: It ordered that Uber had to turn over a “due diligence” report that it commissioned at the time it purchased Otto, the self-driving truck company started by Anthony Levandowski after leaving Google.

Since that September 13 decision, though, Waymo alleged that Uber and the firm that prepared the report, Stroz Friedberg, have “produced or made available a small portion of the material required.” Waymo’s lawyers still haven’t seen all of the communications and documents related to its preparation, they told the judge. And the Alphabet self-driving unit stressed it needed additional time depose a number of key players in the case, including another session with former Uber CEO Travis Kalanick, it said in its filing.

To that end, Alphabet argued it would be “unfairly prejudiced if the trial proceeds as initially scheduled on October 10 without additional time to pursue this mountain of new evidence.”

A spokesman for Uber did not immediately respond to an email seeking comment Saturday night. A delayed trial, however, could give both sides more time to talk about a potential settlement.

For now, though, the new filing from Waymo’s lawyers argued that the so-called Stroz Report “unequivocally establishes the facts underlying Waymo’s trade secret misappropriation claims.” Alphabet has maintained that Levandowski downloaded 14,000 files of proprietary information before leaving Google for Otto, then Uber.

To be sure, Alphabet redacted a number of the conclusions it’s drawn from documents that Uber and Stroz have produced. But the Google parent company did say the evidence is substantial enough that it cannot commit to limiting its claims of trade secret theft to nine instances, as the court initially prescribed.

“Waymo should not and cannot be forced to waive claims for misappropriation of trade secrets in addition to the nine trade secrets Waymo has designated for trial,” the company said.