Amazon‘s (NASDAQ:AMZN) launch of its first smart speaker three years ago took the world by surprise. Since its launch, Amazon’s Echo family of smart-speaker devices has quickly risen in popularity. And now the e-commerce giant is taking its investment in its Echo lineup even further.

Coming to market just before the holidays and amid an Amazon-triggered smart-speaker boom that has tech giants Alphabet(NASDAQ:GOOGL)(NASDAQ:GOOG) and Apple(NASDAQ:AAPL) vying for share, Amazon’s new Echo products speak volumes about the growing importance of this nascent product category. 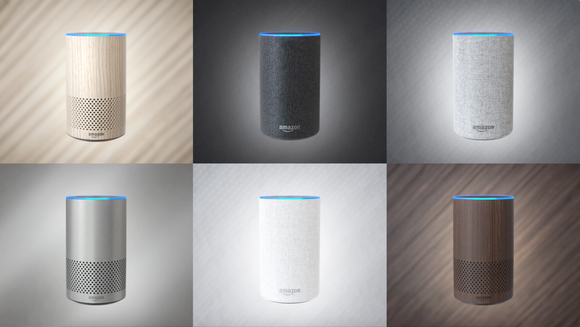 Meet Amazon’s next generation of Echo

On Wednesday, Amazon announced a range of new Echo family devices, including an “all-new” Amazon Echo with improved sound and better performance, an Echo Plus with a built-in smart-home hub, and a new Echo Spot with a display and camera.

With updates to its first-generation Amazon Echo and the introduction of new devices, it could be easy for consumers to get confused about Amazon’s overall Echo lineup. Here’s a quick overview of each device in the family:

Echo: This is the second generation of Amazon’s original Echo speaker. It boasts improved sound compared to the first-generation Echo and includes a new interchangeable fabric finish. Like the original Echo, it features Amazon’s smart assistant, Alexa, for playing music, setting timers and alarms, executing “Skills” (Amazon’s name for smart-speaker apps), and more. The updated Echo is priced at $99.99.

Echo Dot: The Echo Dot is a much more compact version of Echo, priced at $49.99.

Echo Plus: The Echo Plus has slightly better sound than the new Echo and includes a built-in hub for simplifying setup of smart-home devices. It is priced at $149.99.

Echo Spot: Amazon describes its new Echo Spot as a “stylish and compact Echo with a screen.” It also has a front-facing camera for video calls. Amazon’s Echo Spot is priced at $129.99. 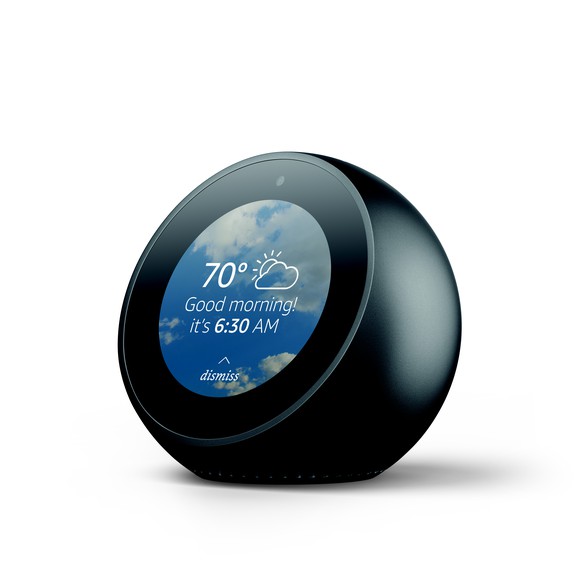 Echo Show: Amazon’s Echo Show, which was launched in May, remains the most expensive offering in the Echo family. It starts at $229.99 and has a 7-inch screen and dual 2-inch stereo speakers. This compares to the Echo Spot’s 2.5-inch screen and 1.4-inch speaker.

Amazon also announced a new $34.99 Echo Connect, made to enable hands-free inbound and outbound calling for landlines or VoIP (Voice over Internet Protocol), and Echo Buttons that enable users to interact with Echo devices in new gaming experiences like trivia. The Echo Buttons are $19.99 for a pack of two.

The updated Echo and new Echo Plus are available for pre-order this week and will begin shipping next month. The Echo Spot, Echo Connect, and Echo Buttons will be available later this year.

If Amazon wasn’t already all-in on Echo, it is now.

Amazon isn’t alone in the space the way it was when it first launched Amazon Echo in 2014. Formidable competition is rising. 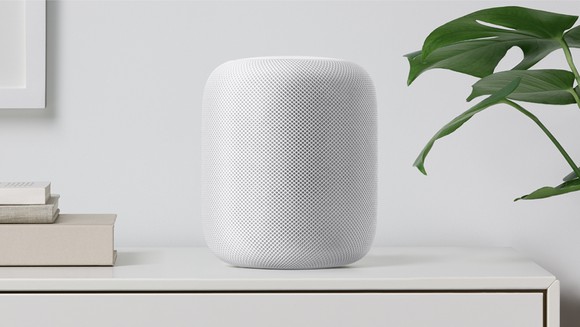 It’s no surprise that Alphabet and Apple wanted in on this new product segment. Amazon’s Echo products have stolen the show on Amazon.com during major shopping weekends like Black Friday and Prime Day. On Prime Day, for instance, the most popular purchase across all of Amazon globally was the Amazon Echo Dot.