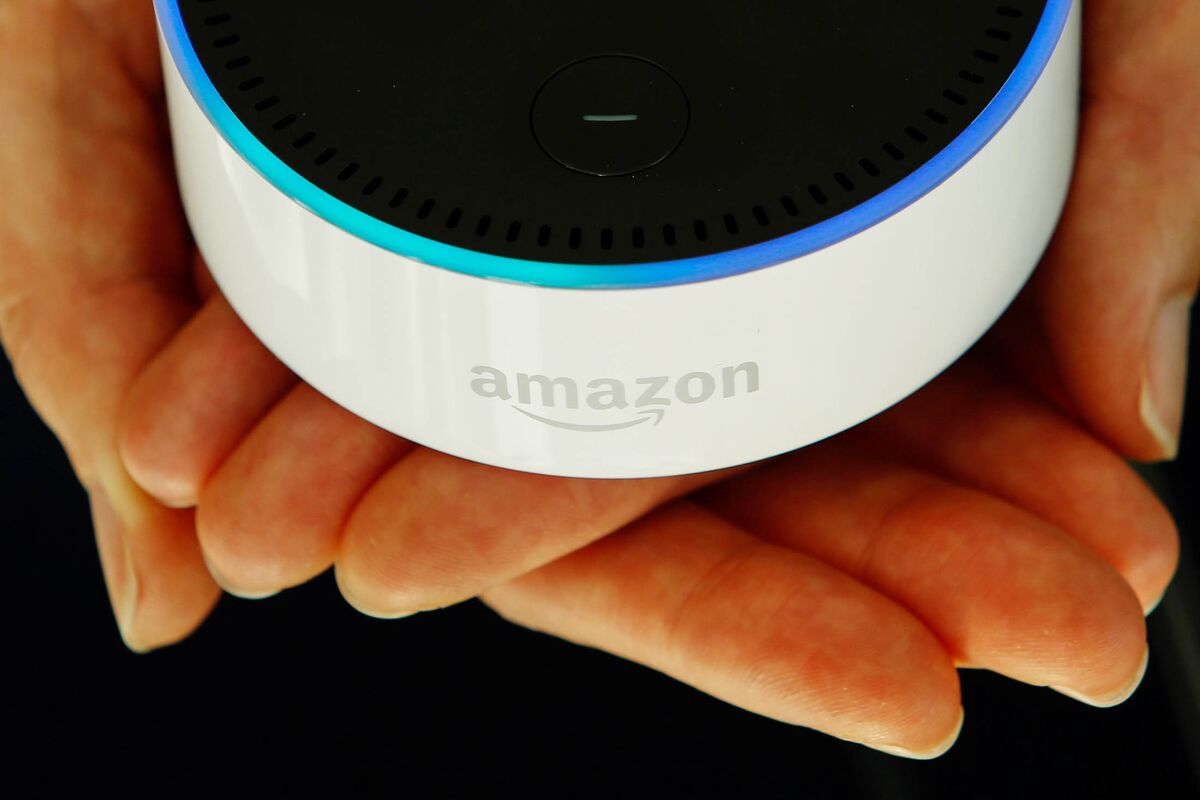 Amazon.com Inc. will unveil new gadgets Wednesday at an event in Seattle, joining the rush of technology products vying for consumers’ attention as the holiday shopping season approaches.

The online retail giant will hold a press conference at 10:30 a.m. local time at one of the company’s new buildings at its headquarters downtown. At the core of Amazon’s hardware lineup are its Echo voice-activated speakers and Alexa virtual assistant, which can play music, get sports scores, and make phone calls, just like Apple Inc.’s Siri, but can also connect to Amazon’s retail services to make purchases.

Here’s what Amazon has been cooking up in recent months, and at least some of these products are likely to make an appearance at today’s launch, according to product leaks and reports.

The new products follow an already packed year of new gadgets for the company. Earlier this year, Amazon introduced the Echo Show, a speaker with a tablet-sized touchscreen; cheaper tablets; and an Echo Look device with a camera for making wardrobe suggestions.

While hardware products aren’t the center of Amazon’s business, as they are for Apple, they’re important because they raise awareness for its main online retail business and give consumers a conduit to buy more products and services from Amazon. The company’s consumer products have helped pave the way for the in-home smart-speaker industry, and Amazon’s cheaper offerings pushed tablet prices down a few years ago.

(For more, tune in today on Facebook for a live episode of Gadgets With Gurman. We’ll be in the demo room after the announcement with all of Amazon’s new products.)