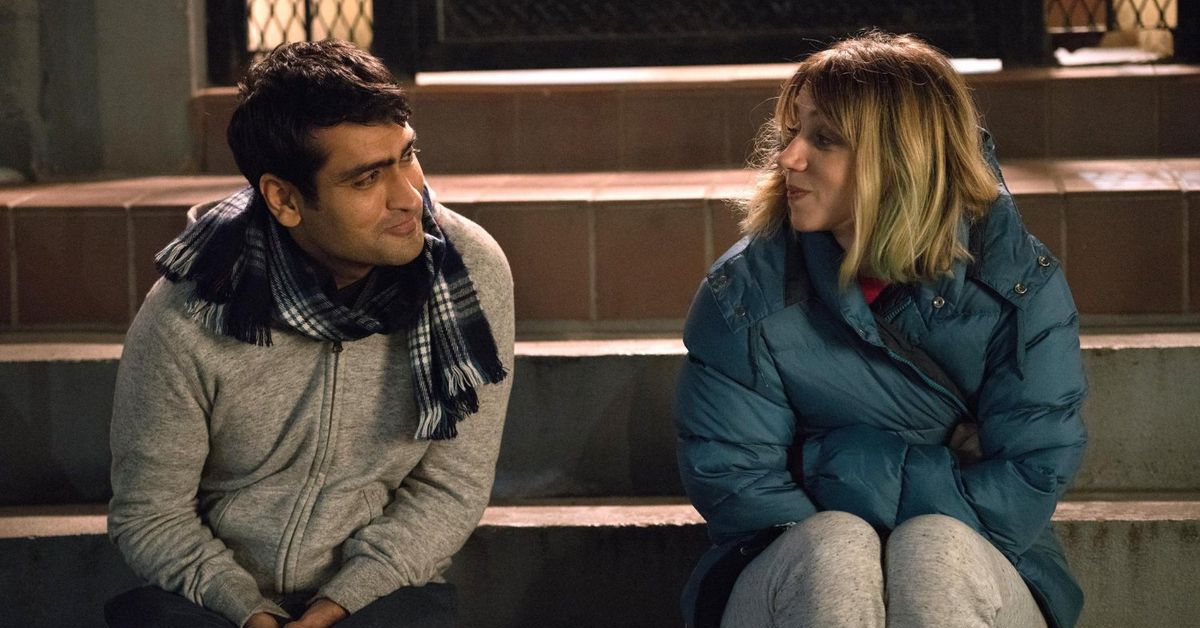 Amazon is shifting its long-term priorities to invest less money in indie films and more in commercial films, according to a new report from Reuters. Reuters spoke to people familiar with the matter who say this is part of a new programming change in line with what Amazon’s TV arm is already doing: moving its priorities away from low-budget, prestige programming.

The news comes just as the Sundance Film Festival begins, where Amazon bought the Oscar-winning movie Manchester by the Sea in 2016. Reuters reports that Amazon Studios will likely buy movies with budgets of around $50 million, instead of indies, which tend to hover around the $5 million range.

Last year at Sundance, Amazon bought Kumail Nanjiani’s comedy The Big Sick for about $12 million, according to Variety. (It had a budget of around $5 million.) The Big Sick was critically popular, but was passed over for a Best Motion Picture nomination at The Golden Globes this year. But it was fairly successful at the domestic box office, grossing a little over $40 million when it screened this summer.

The shift also comes just a few months after Amazon Studios head Roy Price resigned in October in response to sexual harassment claims against him. Price, according to Reuters, was aggressive in looking for prestige content that had a shot at winning awards.

Now, instead of focusing on prestige, Amazon hopes to grow its number of viewers with more broadly appealing movies. But it’s not going to ignore smaller-budget films entirely, according to Reuters. As Reuters points out, Amazon Video Direct often inks smaller deals for streaming-only films that won’t go to theaters.

As Sundance continues throughout the week, Amazon’s film priorities might reveal themselves a little more.