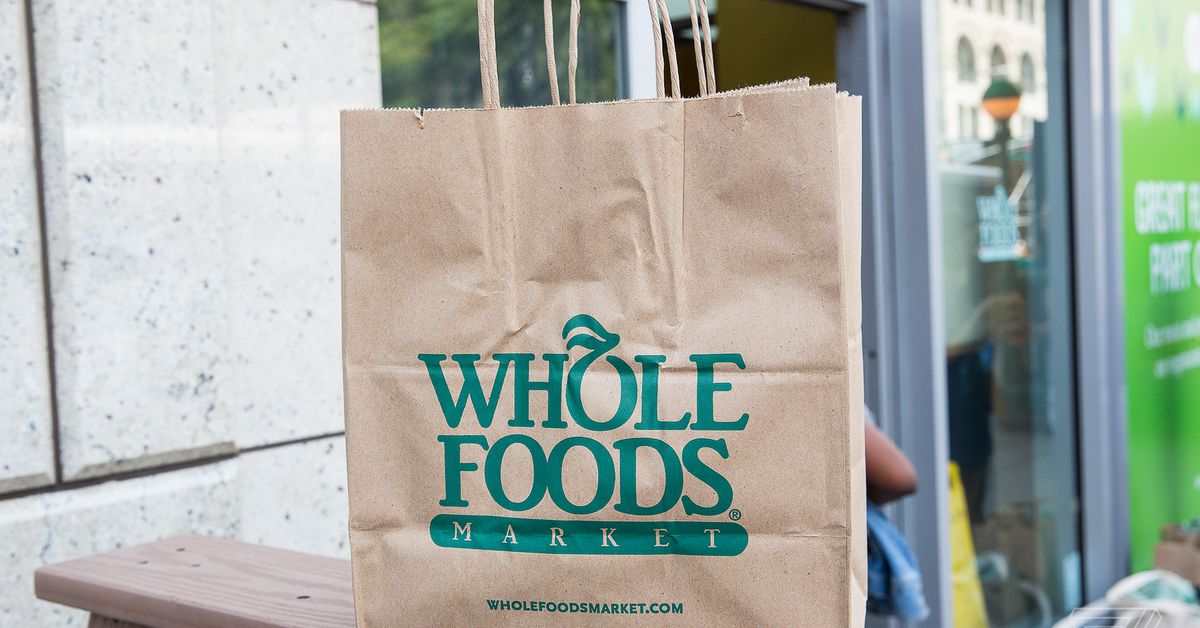 Amazon has announced the first major integration between its e-commerce operations and its acquisition of Whole Foods. The company is adding groceries from the chain to its Prime Now high-speed delivery service in four markets — Dallas, Virginia Beach, Cincinnati, and Whole Foods’ hometown of Austin. Amazon Prime members will be able to order groceries for delivery within one or two hours; two-hour delivery is free, while one-hour delivery costs $7.99 on orders above $35.

Whole Foods goods available through Prime Now include “fresh and organic produce, bakery, dairy, meat and seafood, floral, and everyday staples” along with “select alcohol,” according to a press release. Prime Now VP Stephenie Landry tells The Wall Street Journal that Amazon plans to offer the service in more markets, although there’s no official timeframe yet.

Amazon made its $13.7 billion acquisition of Whole Foods public in June of last year. Since then, the company has started selling Echo speakers at the chain while cutting in-store prices for Prime members, but this is the most significant statement yet of Amazon’s intent to leverage the purchase to become a grocery destination itself.