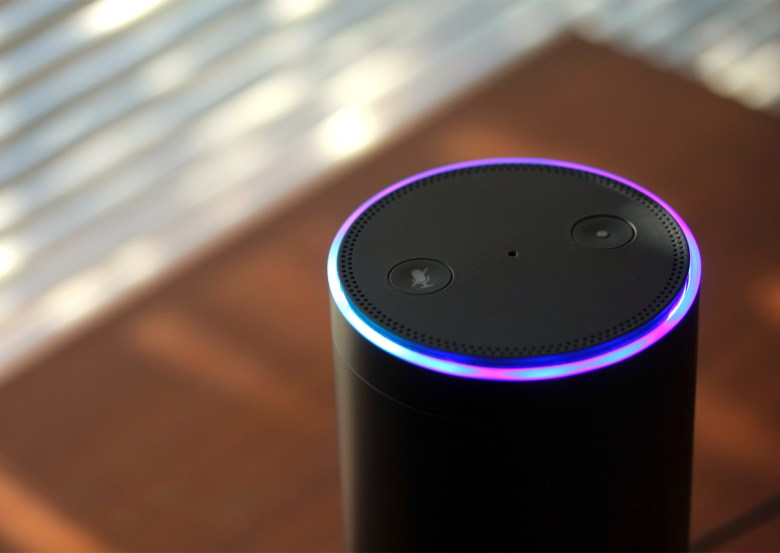 After several gadget misfires, Amazon has a well-deserved hit with its Alexa-driven Echo. I have two now, in fact, and they have quickly become the most popular device in our home. My only frustration is that I wish I could connect more objects to them and extend the voice-activated magic.

But if there’s one thing that I, and probably 99.99999 percent of consumers on the planet don’t want, it is some kind of connected eye glasses to hook into Alexa. In fact, I can safely say that no one really wants smart glasses no matter who the brand is behind them.

Which is why it’s a bit baffling to read a report this morning from the Financial Times that Amazon is working on such a device. In this case, it would be a pair of glasses with a microphone and bone-conducting audio that lets one hear Alexa without an earbud.

This is a terrible idea.

Amazon seems to have hired much of the former Google Glass team, according to the FT, who appear to have not learned the fundamental lesson of that product’s failure. Which is this: There is no consumer interest or demand in smart glasses.

For people who don’t need corrective lenses, there’s no desire to wear a pair of non-corrective glasses just because they have some digital connectivity and cameras. That’s true with Glass, and with Snap’s Spectacles. Even many people who have poor eyesight choose contact lenses, because they don’t want to place something over their face. And for those us who do wear glasses, well, I’m in no rush to go out and buy a new pair with real lenses because I could use them to interface with Alexa.

The smart glasses niche seems to be a niche of a niche of a niche of engineers who think it’s a swell idea. Being able to sell them in the check-out aisle at Whole Foods isn’t going to change the fact that consumers have close to zero interest in the form factor.

In this case, it would seem Amazon would have much more luck following Apple’s lead and making something for the wrist. That could be a smartwatch, or a more basic fitness band with a microphone and some health tracking features. Amazon could compliment that with its own wireless earbuds. Both of these are products that, while still small in market size, have at least demonstrated that a market exists and that there is consumer interest.

The Amazon Fire Watch. The Amazon FireBuds. These would make more sense. Perhaps Amazon’s Lab 126 is hard at work on these as well.

But when it comes to smart glasses, it would seem the company’s product vision remains, well, blurry.