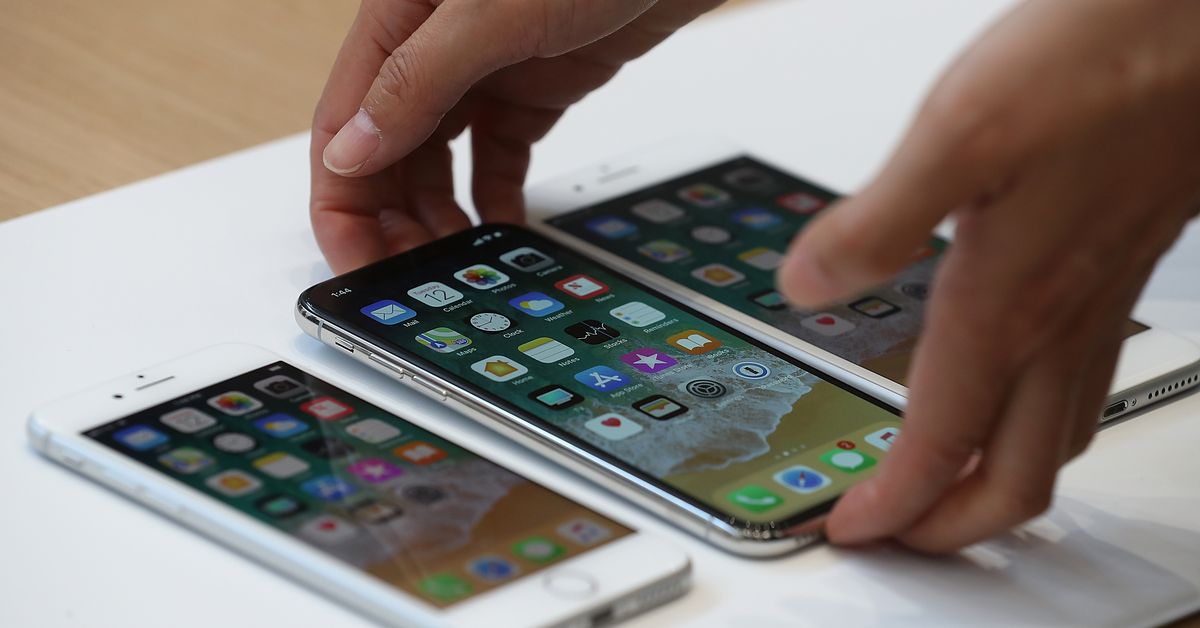 The famously secretive iPhone maker has zero — and we mean zero — patience with product leaks.

Take it from Brooke Amelia Peterson.

“At the end of the day, when you work for Apple it doesn’t matter how good of a person you are,” the teenager said in a YouTube video Saturday. “If you break a rule, they just have no tolerance. They had to do what they had to do.”

What they had to do was fire her father, an engineer who worked on Apple’s new iPhone X, in an ousting that is a chilling reminder of how tightly Apple choreographs its product launches.

Here’s what happened: Peterson posted a five-minute video of a September day in Silicon Valley, which mostly included shopping for makeup and clothing. Harmless, and not unlike other YouTube videos posted by teenagers.

But then, in the video, she visits her father on Apple’s campus in Cupertino for what seems like dinner. As they munch on pizzas in the company’s cafeteria, Peterson’s dad hands her his iPhone X to test. That’s when YouTube viewers got about 45 seconds of footage of Peterson scrolling through various screens on the new design and showing off its camera.

The video was discovered by various Apple blogs and went viral. The blog 9to5Mac called it “probably our best look yet at the device in action.”

Peterson said Apple asked her to take it down and she did, but it was too late. According to Peterson, Apple then fired her father. Apple is famous for zealously guarding against early disclosures, using code names to describe internal projects and employing a security team and investigators to reportedly track down those who leak.

Apple did not immediately respond to a request for comment.

In a subsequent video posted on YouTube on Saturday, Peterson offered an explanation of what happened and says that her dad “apologizes” and “takes full responsibility for the one rule that he broke.”

She says she made the original video “for fun because I love making YouTube videos” and that she had no idea she was breaking Apple’s rules.

And don’t worry, Apple, she says she’s not going to stop buying Apple products, even if you did fire her dad.