New apps and updates to existing software are pushed to the App Store and other online marketplaces all the time, and there are simply too many of them to keep track of all changes. AppleInsider collects together some macOS and iOS app highlights from the last week that you should know about.

This week’s app changes and additions worth knowing about include Skype’s enabling of 24-user video chats, more communication options for Uber, and multi-cam editing in Roxio Toast 17. 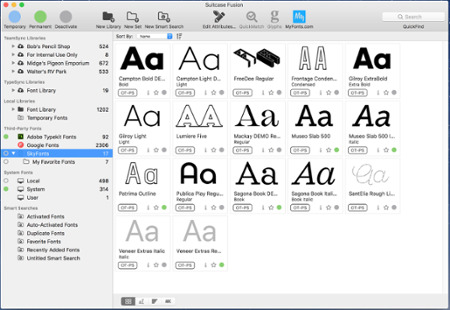 Both font management apps have gained a MyFonts.com toolbar button. After being downloaded through Skyfonts, compatible items should appear automatically.

Fusion is Extesis’ core font software, making it easier to find and enable fonts from multiple sources. TeamSync is built to support organizations, allowing upload and access by multiple designers. 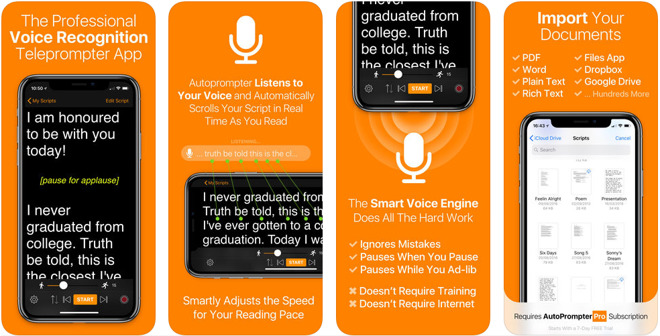 AutoPrompter is a “smart” telepromter, automatically scrolling scripts based on voice recognition. Users can insert cue points, share scripts with others, and import PDF, Word, PowerPoint, TXT, or RTF files. Mirroring can be used to duplicate text on professional teleprompters.

As an alternative to voice, scrolling can be timed, or controlled with other devices such as a keyboard or Apple Watch. Some features — such as file imports — are walled behind paid subscriptions.

Get it for iOS: Free. Requires iOS 11 or later. 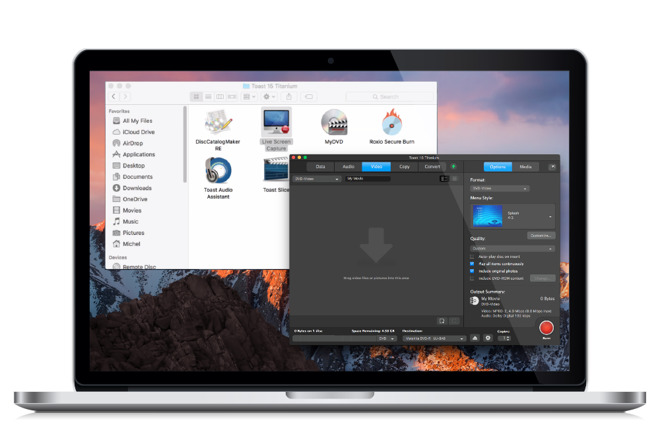 Two versions of Toast are availalble, Titanium and Pro. The former is limited to two captured streams, while Pro supports four, and has a variety of other included tools such as a Blu-ray plugin. New to Pro in Toast 17 are WinZip Mac 6.5 and Painter Essentials 6. 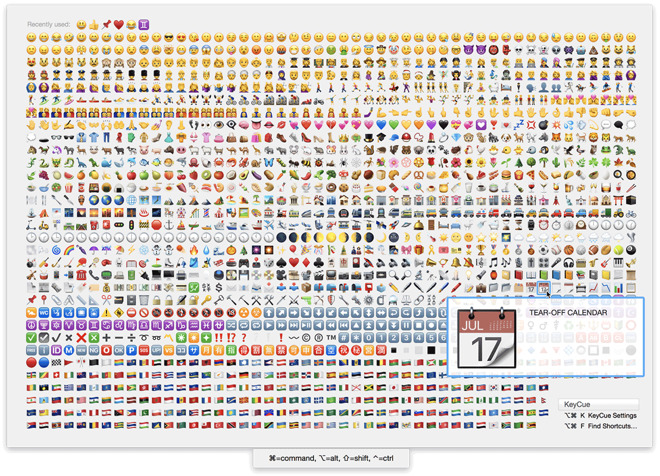 KeyCue makes it easier to learn and remember keyboard shortcuts for Mac apps by creating quick overviews of all the options available. The latest version can display a table of every available emoji character, and insert them at will. To make icons easier to find, users can choose from a list of recently-used items or enter search terms.

Also new is a folder view which displays the contents of a folder and can rapidly open any stored items, including both apps and documents. The software can also strike frequently-used shortcuts from its guide tables, gradually shrinking them to only show the ones you can’t remember. 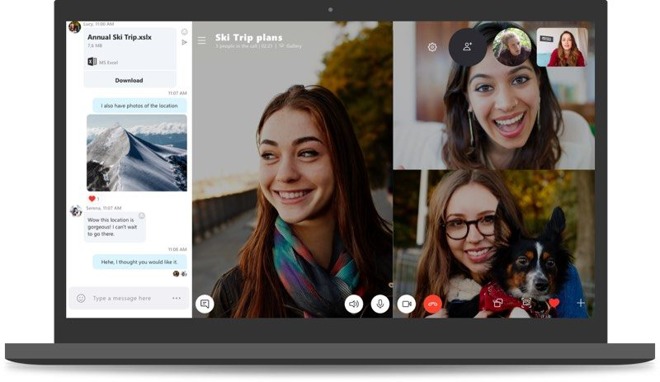 Skype 8 enables video calls and screensharing with up to 24 people, as well as mentions, reactions, and media galleries in chat. Filesharing supports anything up to 300 megabytes in size.

Other features include a notification panel and customizable themes. Microsoft is planning to add a number of improvements in later updates, such as call recording, group links for starting conservations, and private communications with end-to-end encryption.

Skype 7.x is still available as Skype Classic, but the software will stop working on Sept. 1. Some Skype 8 features should also be rolling out on the iPad beginning today.

Get it for macOS: Free. 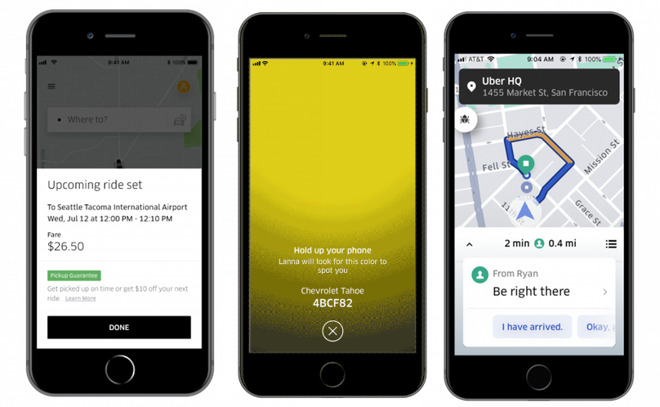 The popular ride-hailing app is rolling out a few new additions to help users get to their rides. The first, Spotlight, can be used to help drivers identify their specific passenger, by making the user’s smartphone light up in a specific color. The driver is advised what color to look for, so as to find the right person on a crowded street if multiple users have requested rides.

Users can also schedule for a ride in advance, such as for an early flight or a meeting, making sure their Uber is ready and waiting for them. There is also an on-time guarantee offered, providing an Uber credit for the next ride if they do not arrive during the selected time period.

Pickup Messages aims to help users provide extra assistance to the driver, by sending simple messages like “I’m wearing a red jacket” or a pre-made update. The messages are short to minimize distraction to the driver, and are also read aloud so they can continue driving without taking their eyes off the road.