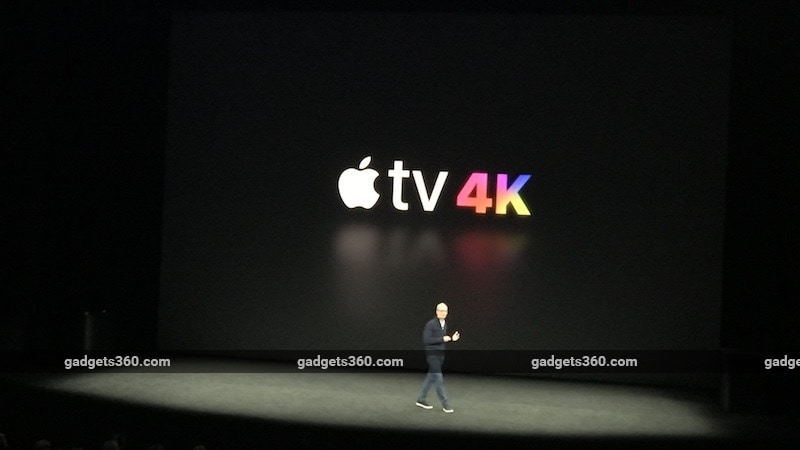 Apple has started to roll out 4K HDR content – movies and TV shows – on iTunes in the United States and select other countries, as the Apple TV 4K has gone up for pre-orders in those markets. The iTunes Store in India doesn’t offer movies in 4K yet, and doesn’t offer TV shows at all.

News outlet MacRumors reported on Thursday that movies and TV shows in 4K resolution featuring support for HDR (Dolby Vision) had started to appear on the local iTunes Store. The Apple TV 4K went up for pre-orders in the United States early this morning.

The company’s decision to embrace the 4K technology, which is yet to gain much ground in the market, could make the format more popular among customers. Only select streaming devices such as Microsoft’s Xbox One S, and Nvidia Shield TV, Roku Ultra, Amazon Fire TV, and Google Chromecast Ultra support content in 4K.