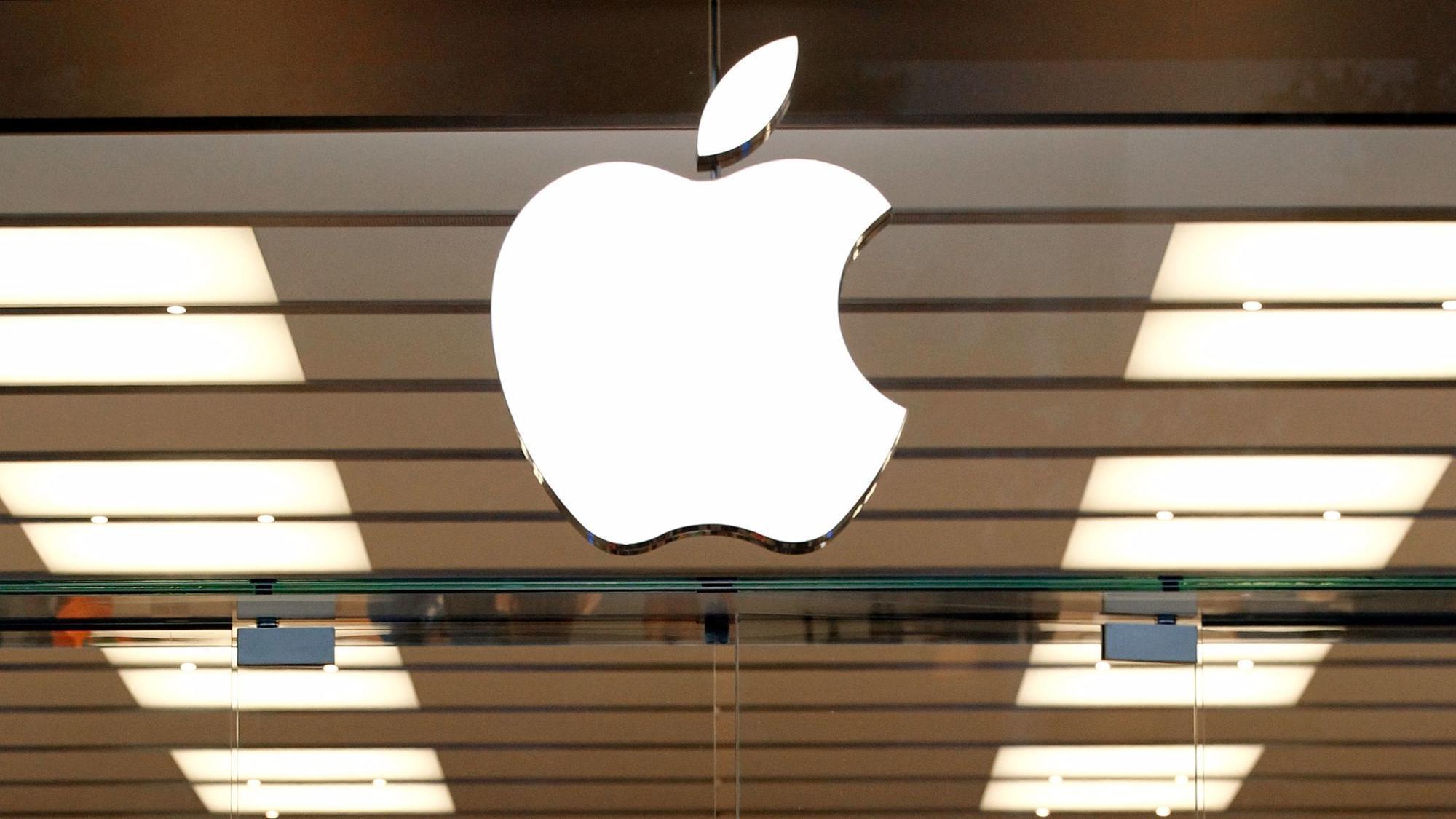 For nearly 10 years, Shazam has been something of a one-trick pony. Its app has a single purpose: identify a song that’s playing and connect users to a service to download or stream it.

But behind the nifty song-detecting technology lies something that could explain why Apple is buying Shazam for a reported sum of $400 million — its treasure trove of data.

The British company got its start in 2002 by offering a phone service that helped people identify music. Users dialed 2580, held their cellphones to a source of music, and Shazam responded with a text message containing the name of the artist and the title of the song.

In 2008, the company rolled this feature into an ad-supported app and launched it on the newly created Apple App Store. It started making money from music referrals too. It became and remains one of the most-downloaded apps.

Its longevity puts the company in a unique position, analysts say. Over the years, as technology has advanced, the software that runs Shazam is no longer considered cutting edge, and the tech itself is now easily replicable. But in an industry where apps commonly fizzle out after a few months, Shazam has amassed something valuable to the giants of Silicon Valley: a trove of user data built up over a decade.

“The only reason they’ve been successful is they’ve done it for years, and they’ve got a strong install base of customers,” said Daniel Ives, head of technology research at GBH Insights. “For Apple, it’s about buying that customer base and data.”

Information such as what music customers search for, what they’re buying, and their historic music preferences are “very valuable in terms of Apple’s library of knowledge,” Ives said.

Both Apple and Shazam confirmed the acquisition Monday.

“We can’t imagine a better home for Shazam to enable us to continue innovating and delivering magic for our users,” a Shazam spokesman said in a statement.

An Apple spokeswoman, declining to confirm how much the Cupertino company paid for the British service, described the two companies as “a natural fit.”

“We have exciting plans in store, and we look forward to combining with Shazam upon approval of today’s agreement,” the spokeswoman said.

It is unclear whether Shazam will continue to exist as a standalone app once the acquisition is complete, or whether the app will be absorbed into Apple Music.

Snap Inc. and Spotify, which have existing partnerships with Shazam, were reportedly interested in buying the company, but both lost out to Apple, according to TechCrunch, which broke news of the sale. Apple and Shazam declined to comment on what will happen to these partnerships once the deal closes.

Snap, which has a Shazam feature integrated into its camera app, declined to comment. Spotify, which pays Shazam a referral fee every time a listener is directed from Shazam to the Spotify app, did not immediately respond to a request for comment.

Music has long been a major part of Apple’s business. Ever since the launch of iTunes in 2001, the company has invested heavily in remaining relevant in the fast-changing music business. It acquired Beats Music and Beats Electronics in 2014 for $3 billion. It launched its own music and video streaming service, Apple Music, two years ago to compete with the likes of Spotify and Pandora.

As consumers come to expect personalized music recommendations and playlists, Shazam’s user data could give Apple a leg up in understanding and reaching new customers. And while Apple hasn’t yet detailed its plans for Shazam, it wouldn’t be a stretch to imagine a Shazam app that prioritizes referrals to Apple Music.

The deal is another sign that Apple is taking the battle of the mobile music customers seriously, Ives said.