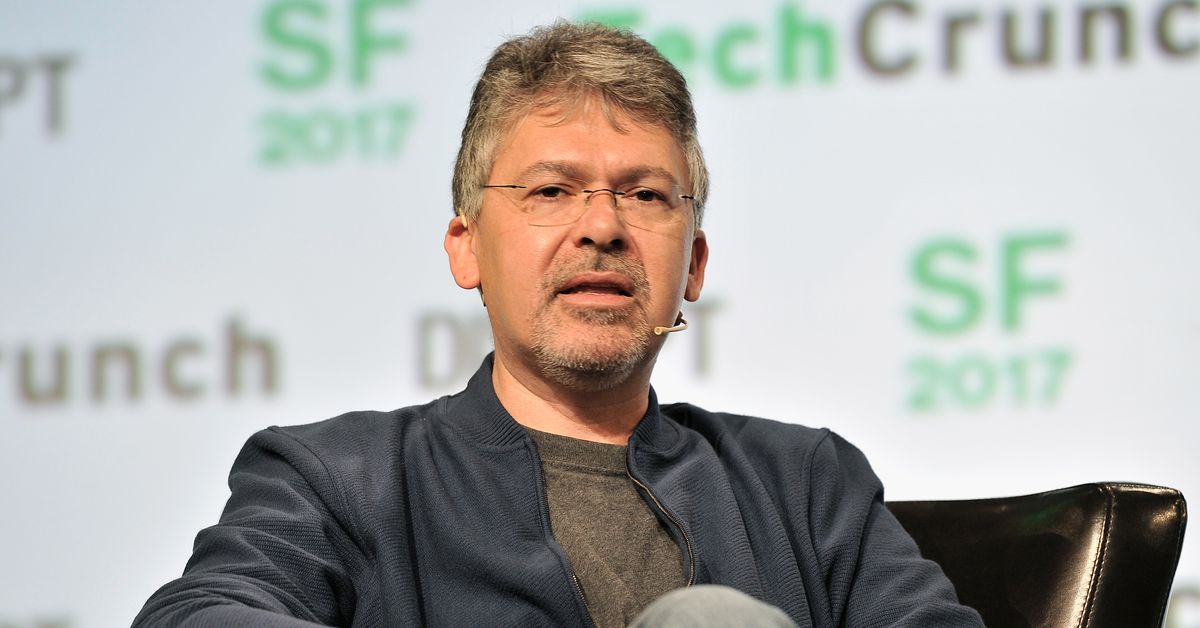 John Giannandrea, Google’s former head of search and artificial intelligence, is joining Apple. The hire, first reported by The New York Times, comes one day after the executive announced he was stepping down from his role at Google, itself a surprise move amid a broader executive reshuffle that now makes much more sense in hindsight.

Giannandrea, a machine learning expert who joined Google back in 2010, is a huge get for Apple, which has struggled for years to make progress in fast-moving and increasingly important AI fields like computer vision and natural language processing. Giannandrea will report directly to CEO Tim Cook as the leader of “machine learning and AI strategy,” according to the Times.

Both Facebook and Google, and to a lesser extent Amazon and Microsoft, are powerhouses in AI, employing hundreds of researchers working across a number of different domains that routinely publish substantive papers that help inform internal products and the collective AI research community at large. Apple, though it helped define the early market for voice-based digital assistants with Siri, has had neither the access to data nor the research talent and resources to approach AI development with the same level of intensity as its rivals.

Siri remains the butt of innumerable jokes about AI’s lacking sophistication. The general conception of the Siri platform is that it remains behind the quality level of Google Assistant, which uses some of the same game-changing algorithms that power Google Translate and Google Image Search, and also lags behind Amazon’s Alexa, the smart home industry leader.

Not until December 2016 did Apple even allow its own employees to publish research in AI, a common practice among even the most top-level of AI researchers at Facebook and Google. It also took the company many months to join a ethical AI research consortium co-founded by Google, Amazon, Microsoft, Facebook, and IBM. Industry insiders say Apple’s approach to data collection and user privacy, while commendable from an idealogical standpoint, hamper its ability to keep pace with other Silicon Valley heavyweights.

With Giannandrea joining the fold, however, Apple may be able to recruit more top-level talent and improve its algorithms, a feat the company has long said it wants to achieve without violating its stance on privacy. Yet because neural networks — the backbone of deep learning techniques for developing self-improving software — require large amounts of data to be trained on, Apple is necessarily at a disadvantage because it only has access to publicly available sets. Facebook and Google, on the other hand, operate large-scale data collection operations with billions of users around the globe.

For Google, the loss of Giannandrea is not likely to have a big impact on its AI efforts. Taking Giannandrea’s place is Google veteran Jeff Dean, widely considered to be one of the most talented and trusted figures in AI research. Dean co-founded Google Brain, the research unit behind some of the field’s most significant advances of the last 10 years. He’s now in charge of Google’s entire AI unit, which has been separated out from the search team, with a focus both on how AI will be implemented into products and long-term research. Facebook recently enacted a similar executive reshuffle to better align its AI research and applied AI product teams under a single executive.