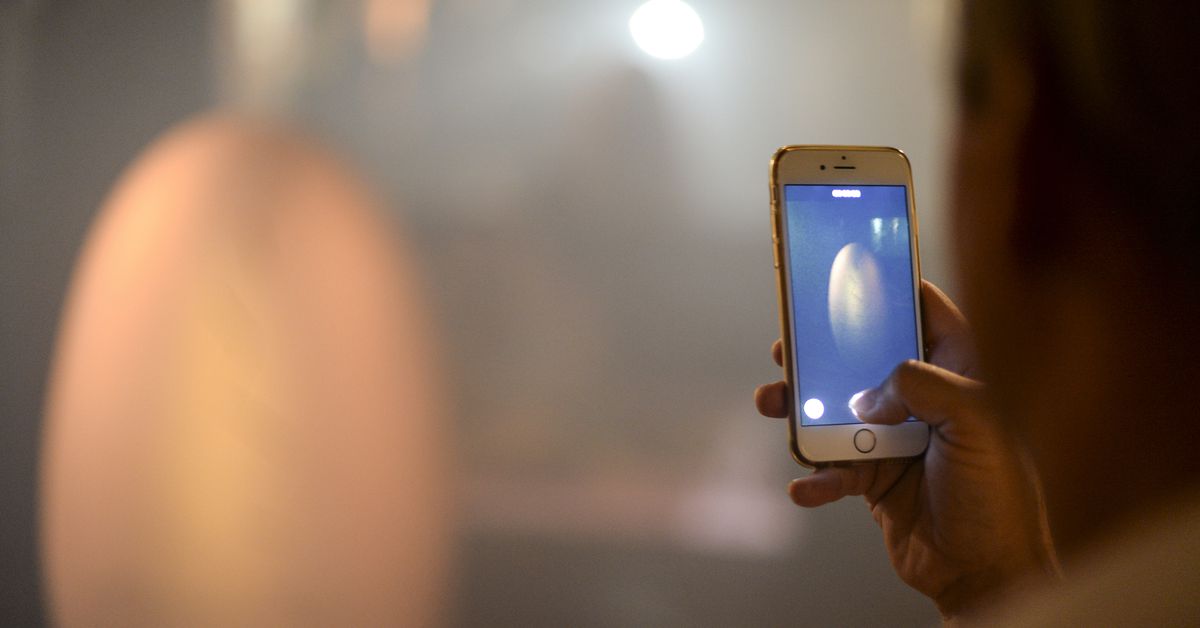 When Apple unveils its new iPhone next month, it is expected to be missing a familiar part that’s essential to using it: The home button.

One of the new iPhones that Apple is expected to announce in September is a high-end device that’s all screen, according to various reports over the past several weeks.

This means pressing the home button to unlock your iPhone or go to its home screen — probably the third-most common activity in an iPhone user’s day, after breathing and talking — is getting replaced.

By what? A swipe on the screen, according to Bloomberg’s Mark Gurman:

Across the bottom of the screen there’s a thin, software bar in lieu of the home button. A user can drag it up to the middle of the screen to open the phone. When inside an app, a similar gesture starts multitasking. From here, users can continue to flick upwards to close the app and go back to the home screen. An animation in testing sucks the app back into its icon.

This will be a little weird at first, and will probably take some getting used to. (Unlocking the phone, meanwhile, is reportedly going to happen via facial recognition.)

The home button is easy and it works, even when you’re not looking at the phone, or when it’s still on its way out of your pocket. But perhaps the trade-off — a bigger screen in a smaller phone package — will be well worth it. And it’s the sort of thing that will probably grow to become second nature within a few days. (And, of course, everyone with an existing iPhone that has a home button will still have a home button.)

As Gurman notes, while the home button has changed a bit over the years — to integrate a fingerprint reader, and more recently, to become a solid-state virtual button — it has been pretty constant since the iPhone launched a decade ago.

And it was emblematic of the phone’s simplicity and elegance, especially relative to rival smartphones that featured plastic phone-call start/end buttons and QWERTY keyboards.

“And on the front, there’s only one button down there — we call it the home button,” Apple’s then-CEO Steve Jobs said, introducing the phone in 2007. “It takes you home from wherever you are. And that’s it.”

No buttons is even more Apple-esque than one button. But it will be a change nonetheless.