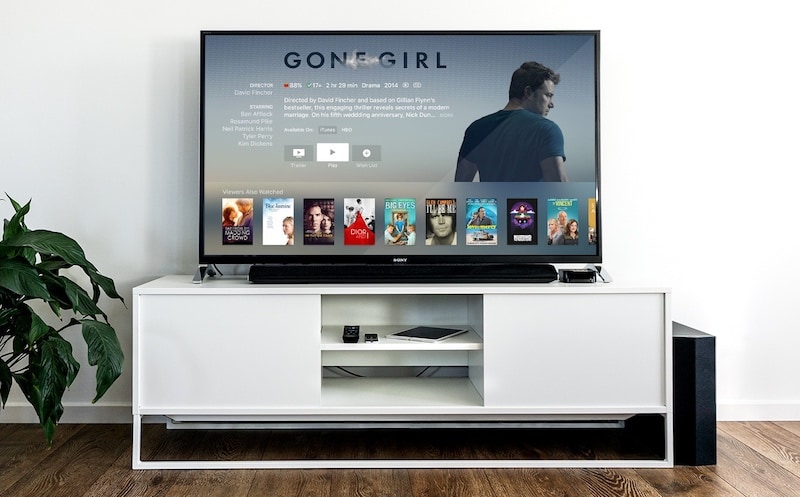 Apple appears to have ambitious plans to attract people’s interest in its streaming device Apple TV, according to a new report. The company, which is widely expected to refresh the Apple TV next month to bring support for videos in 4K, is in talks with Hollywood studios to bring Ultra HD content at lower prices, WSJ reported on Tuesday.

Apple is widely expected to unveil new iPhone models – including one called the iPhone 8 – next month. According to WSJ, the event will be held at Steve Jobs Theatre in Apple Parks on September 12. Apple has traditionally held all the recent iPhone launches in the first or second week of September.

Now, the publication reports that the iPhone-maker is pushing Hollywood studios to agree to sell Ultra HD editions of movies at $19.99, the usual price the company charges for full-HD of new movies. But Hollywood studios, which have seen a significant portion of their business go to Netflix and Amazon Prime Video, are pushing for higher prices.

The ongoing negotiations and disagreements from both sides over pricing could result in delays in potential content announcement from Apple, something the Cupertino-headquartered company is trying to avoid as it prepares for its next major event next month.

Hollywood studios, according to the report, are asking Apple to increase the asking price from proposed $19.99 per movie by $5 to $10. Apple believes that offering the movie at its proposed price will drive more people to consume movies in Ultra HD quality — and presumably also boost sales of the new Apple TV, while also providing the format, which hasn’t really taken off, a boost.