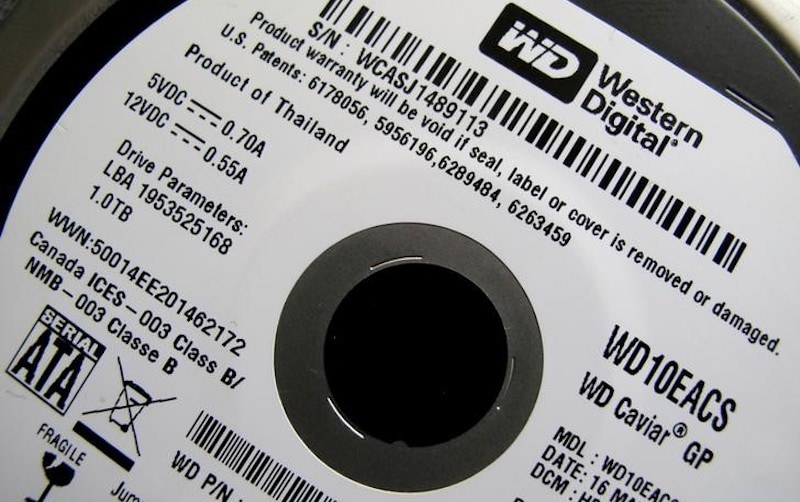 Apple has sought to stop Western Digital from taking control of Toshiba’s chip business by threatening not to buy its products in the future, people with knowledge of the deal said.

Apple, which uses Toshiba’s NAND flash memory chips in its iPhones, is concerned about losing pricing power if Western Digital is running the operation, the sources said on Friday.

However, if Western Digital remains a minority investor in the business, Apple, a top customer for Toshiba chips, is offering around JPY 50 billion ($460 million or roughly Rs. 2,945 crores) to a group including the US firm to help finance a bid, one source said.

Apple declined to comment, while a Western Digital spokeswoman said it could not comment on details of the talks. Toshiba did not immediately respond to requests for comment.

Western Digital, which jointly invests in Toshiba’s key chip plant, is leading a $17-18 billion bid for the chip business, sources familiar with the talks have said.

Sources said earlier in the week that Western Digital offered to step back from the consortium’s financing in return for a stronger position in their joint venture, and was roping in Apple for funding.

But it has been unclear whether other parties in the consortium, which also includes US private equity firm KKR & Co LP as well as Japanese government-backed investors, would pay more to cover for the JPY 15 billion that Western Digital had previously planned to pay as part of the bid.

Sources have said Western Digital does want a future stake in the chip business, although it was unclear how much.

Toshiba executives, fearing that Western Digital was angling to eventually take over the chip business, are demanding that the US company promise to limit the size of its stake in the company, sources said, requesting anonymity as talks were confidential.

Toshiba’s board is now aiming to reach a final agreement with the consortium by Wednesday, sources have said.

The company is under pressure to clinch a deal soon and complete regulatory approvals by the end of the fiscal year in March to ensure it does not report negative net worth, or liabilities exceeding assets, for a second year running – a scenario that could result in delisting from the Tokyo Stock Exchange.

Last week, Toshiba said it had not yet narrowed the pool of suitors and was also looking at a bid from US private equity firm Bain as well as one from Taiwan’s Foxconn.