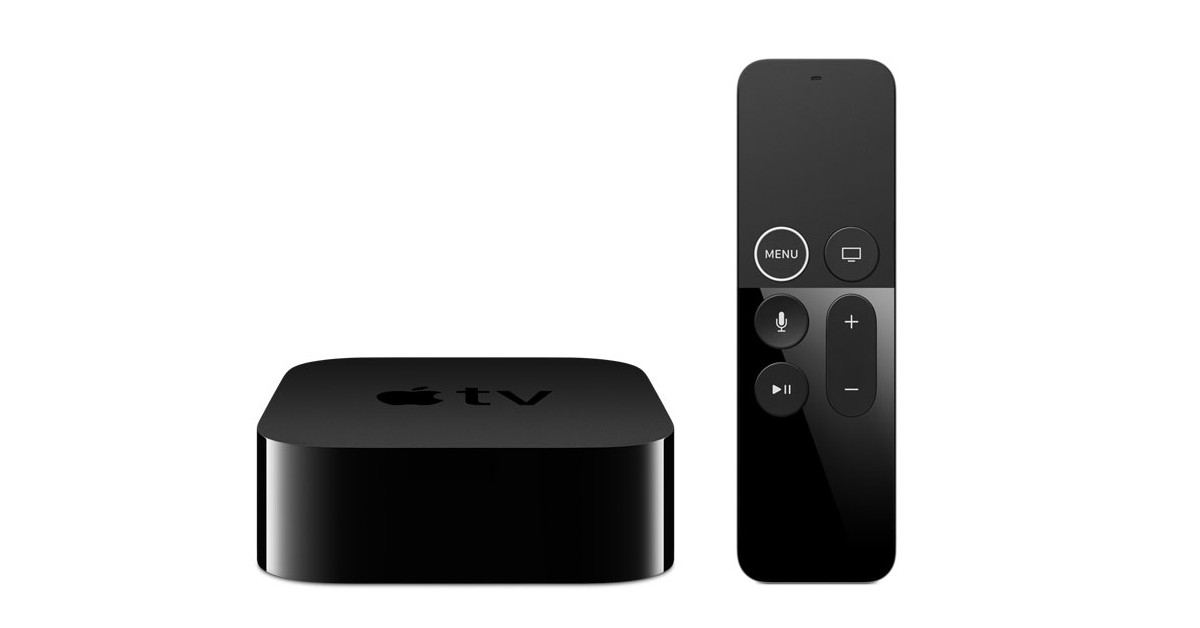 Apple announced the Apple TV 4K yesterday, an updated version of its living room set-top box that adds support for 4K and HDR video and boosts the processing power. There’s not much else new compared to the prior fourth-generation device: it offers the same apps, Siri remote, and a centralized TV hub that aggregates video from participating content providers.

But Apple’s option is just one in a sea of competitors. Google, Amazon, Roku, and even technically Microsoft (if you count the Xbox One S as a streaming box) all offer 4K (and more recently HDR) boxes or streaming sticks for your TV.

But a big problem when comparing streaming TV devices is that, for the most part, everything supports all the major services at this point, making it more a question of which company specifically has all the things you’d want. So, if you’re a diehard Apple Music fan, the Apple TV will be the best option for you, while Amazon Music subscribers may want to consider a Fire TV device.

Still, if you’re looking to see how the various 4K streaming TV devices stack up, we’ve put the best of them head-to-head against each other below.

Note: while I’ve included the Amazon Fire TV in this comparison chart, Amazon doesn’t actually sell the Fire TV anymore, and the device is almost certainly about to be replaced with an updated model sometime in the near future.