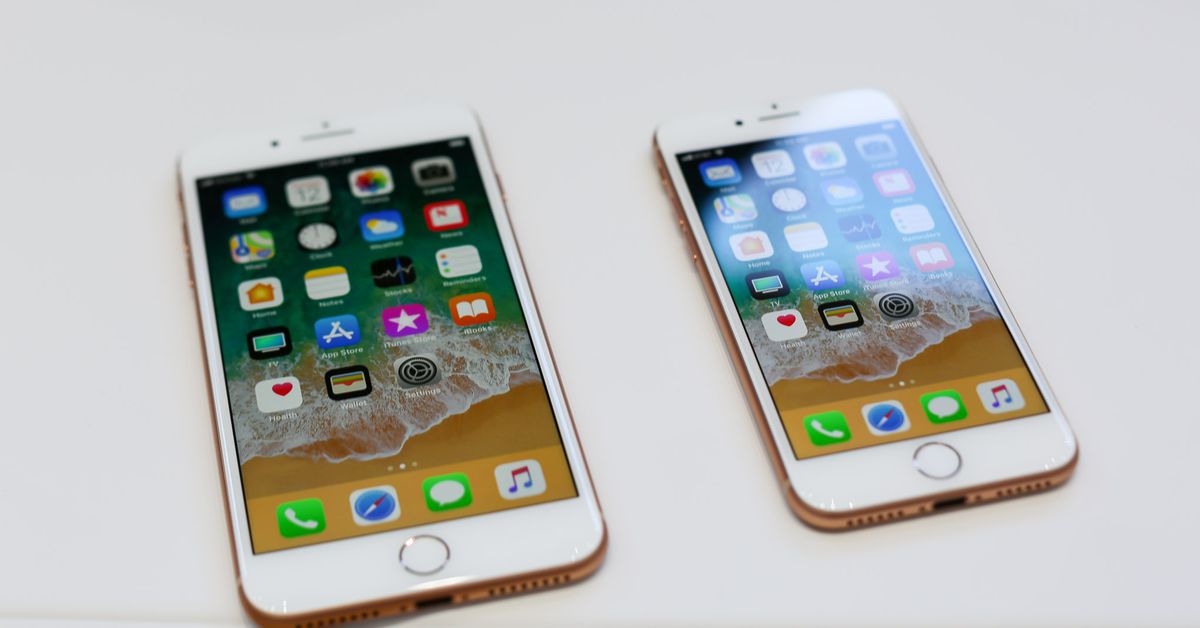 AT&T and Sprint are the first two carriers to announce discounts on the iPhone 8. They’re two pretty different deals, and they both have their perks and limitations.

First up is AT&T, which has a buy one, get one offer on the 8 and 8 Plus. There are a couple catches here: the first, and biggest, is that you have to be a DirecTV or U-Verse customer to qualify. If you are (or you decide to sign up for TV service), then you’ll be able to get a second iPhone at no additional cost, but only so long as you buy the phones through AT&T’s leasing program and maintain service for both of them, essentially locking you in to the carrier for two years.

Limitations aside, it’s a solid deal if you’re a DirecTV or U-Verse customer and happy with AT&T’s coverage in your area. The deal goes live on Friday, and certain other “popular smartphones” will be eligible, too.

Sprint’s deal is open to all of its customers, but it offers a smaller discount and comes with one major drawback. First, you have to trade in a recent high-end smartphone to qualify. iPhones going back to the iPhone 6 qualify (excluding the SE), as do some top Android phones from Samsung, LG, Motorola, and Google.

This is an okay deal at best, and it gets worse the newer your trade-in is. If you’re handing over an iPhone 6, then maybe this makes some sense, since you may have gotten up to three years of use out of it. But if you’re handing over anything newer, then the question to ask is: is having this fairly new phone as a backup worth more than $260 to me? I like to hang on to my older phones just in case I need them later, so I’d probably pass on a deal like this.

Correction September 13th, 5:04PM ET: AT&T’s buy one, get one deal is open to U-Verse subscribers as well; this post initially said it was only available to DirecTV subscribers.