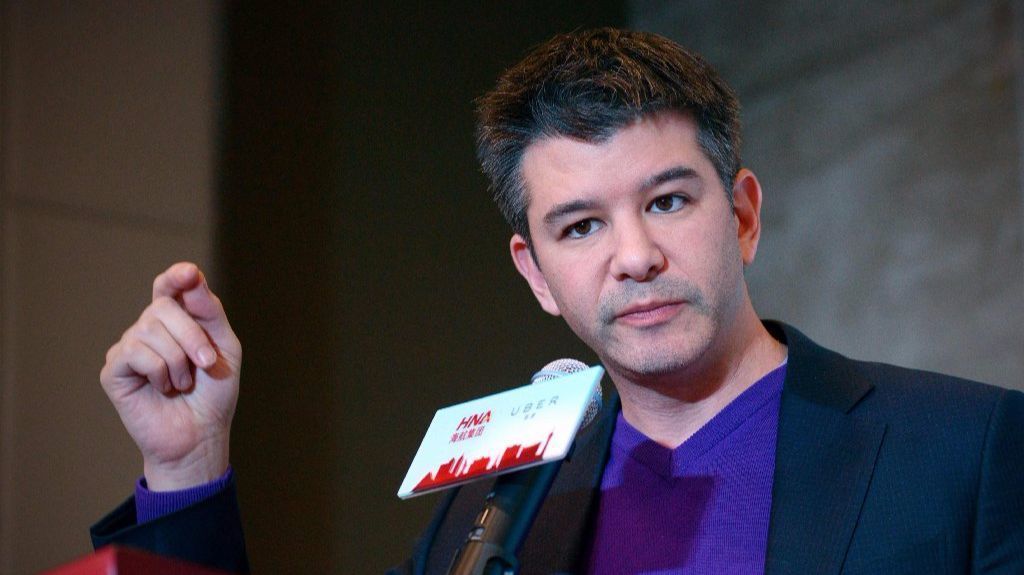 Some of Uber’s biggest investors sparred again Thursday, filing court documents in a tit-for-tat fight that could determine who wins control of the ride-hailing giant in search of a new chief executive.

The first salvo of the day was fired by Benchmark Capital, which filed documents brushing aside Uber co-founder Travis Kalanick’s response to a lawsuit brought against him by the powerhouse venture capital firm.

That was followed later in the day by Uber investors Shervin Pishevar and Steve Russell intervening in the Benchmark lawsuit against Kalanick.

The moves raise the stakes at the company, which has been leaderless since Kalanick resigned under pressure in June after a series of controversies and missteps.

Benchmark filed its suit earlier this month, alleging that Kalanick in 2016 misled Uber into approving three new seats on the company’s board of directors and granting him appointment powers.

In its court filings Thursday, Benchmark said Kalanick failed to disprove the firm’s claims he committed fraud and breached his fiduciary duty.

“Mr. Kalanick’s papers do not dispute the overwhelming factual basis for Benchmark’s allegations that Mr. Kalanick committed fraud and breached fiduciary duties in connection with the 2016 stockholder vote that created the three board seats at issue,” Benchmark said in the legal documents.

The filings come a week after Kalanick shot back at Benchmark, one of Uber’s earliest investors, by calling its lawsuit against him a “smear campaign” and an “ambush” less than two weeks after his mother’s funeral.

A spokesman for Kalanick, who wants the dispute to go to arbitration, again dismissed Benchmark’s suit in a statement Thursday.

“Benchmark’s suit relies on meritless, personal attacks against Travis Kalanick that have no basis in law or fact,” the statement said. “Benchmark’s shameful tactics and unfounded claims punish Uber, its employees and its investors at a critical time when the company most needs stability and leadership.”

In its filings to the Delaware Chancery Court, Benchmark also reiterated its desire for a status quo order that would prevent Kalanick from filling two vacant board seats. Without it, the Menlo Park, Calif., venture capital firm argues Kalanick can interfere with Uber’s high-profile search for a new CEO.

Meanwhile, Pishevar issued a scathing letter to Uber’s board of directors, alleging Benchmark had abandoned its fiduciary duties.

“We are seeking to intervene in the lawsuit because if Benchmark insists on trying to use the courts to try to take over this company, we are committed to doing everything we can to try to stop this abuse,” Pishevar said, according to a letter obtained by Recode.

Pishevar and Russell accuse Benchmark of using “dirty tactics” to try and elect its preferred candidate for CEO, Meg Whitman. The current CEO of Hewlett Packard Enterprise has said she is not interested in being Kalanick’s replacement.

Pishevar and Russell have advocated for Benchmark to reduce its holdings in Uber and to take its fight with Kalanick to arbitration.

6:10 p.m.: This article was updated to include news of the actions of Shervin Pishevar and Steve Russell.

This article was originally published at 1:05 p.m.