The Google Pixel 2 and Pixel 2 XL are slated to be announced tomorrow by Google. Even though most of the details for the two devices have already leaked. There are already some great accessories available for both devices, even though one is rumored to not be available until mid-November. So we’ve gathered some of the best accessories currently available for the Google Pixel 2 and Pixel 2 XL. Since this is a list that is being published before the two devices are even announced, we will be doing an updated one down the road, with more accessories including cases, screen protectors and much more. Many case manufacturers have not announced their cases yet, but there are also quite a few that have them out and available for purchase already.

Pixel 2 and Pixel 2 XL will both be sporting Qualcomm’s Quick Charge 3.0, so that car and wall chargers that are Quick Charge 3.0 compliant are going to be great accessories to pick up for the Pixel 2 and Pixel 2 XL. On top of that, they are both rumored to no longer sport a headphone jack, so you’ll likely want to pick up a pair of Bluetooth headphones, so that you won’t need to worry about using a dongle with your smartphone. We have listed a couple of good Bluetooth headphones below, one is cheaper than the other, and a different form factor. And of course, we can’t forget the usual array of smartphone accessories like new USB-C cables, car mounts for using your smartphone in the car and much more.

If you are looking to pick up a Pixel 2 or Pixel 2 XL, you’ll want to check out this list below, so that you’ll be ready to go once your device arrives. The Pixel 2 and Pixel 2 XL are slated to go up for pre-order on tomorrow, October 4th and then be available later this month. 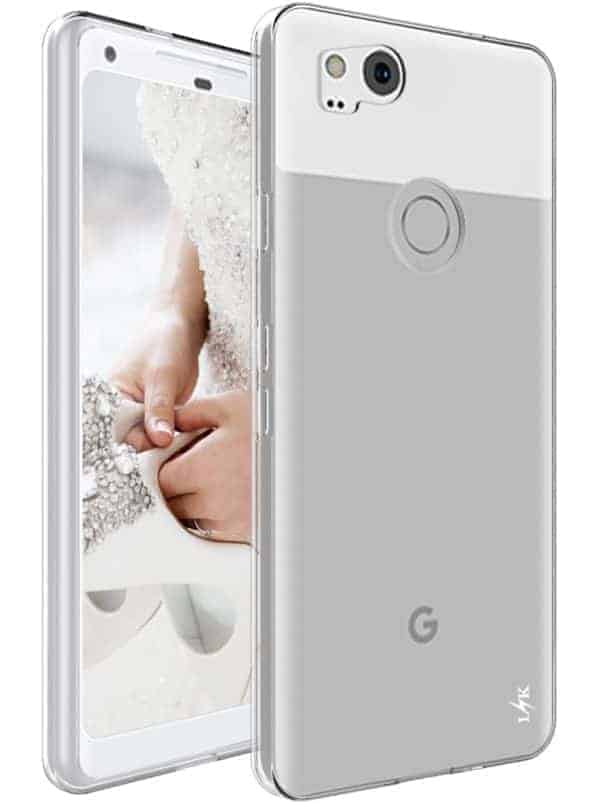 This case here is made for the Pixel 2, and not the Pixel 2 XL. It’s a slim, TPU case for the Pixel 2, which is also clear. Allowing you to still admire and show off the design of the Pixel 2, something that Google and HTC worked pretty hard on after all. It does still provide some great protection for your Pixel 2. 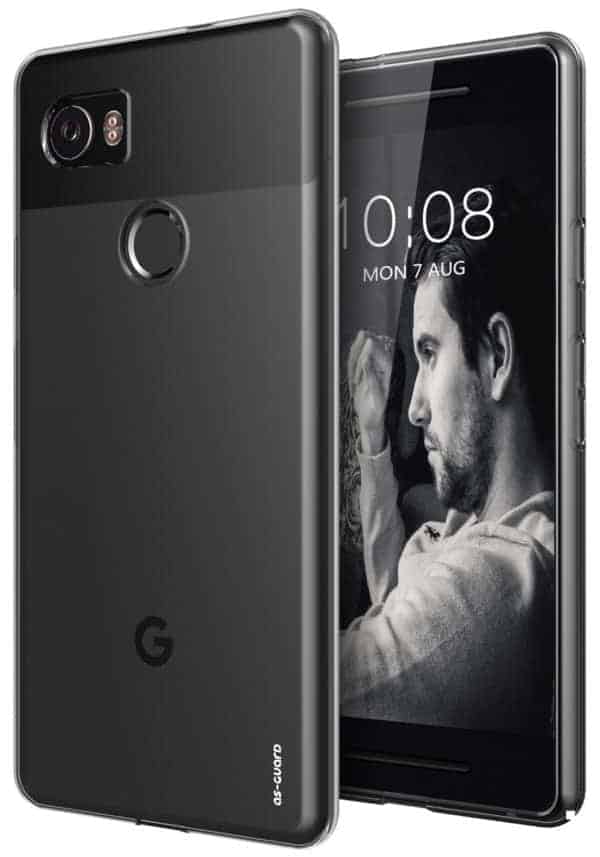 Now those looking for a case for the Pixel 2 XL, here’s a good one to take a look at. This one is also clear, but also available in other colors if you’re not a fan of clear. It’s a slim and thin TPU case for the Pixel 2 XL. So it’ll protect your brand new smartphone, but not add a ton of bulk to the device. 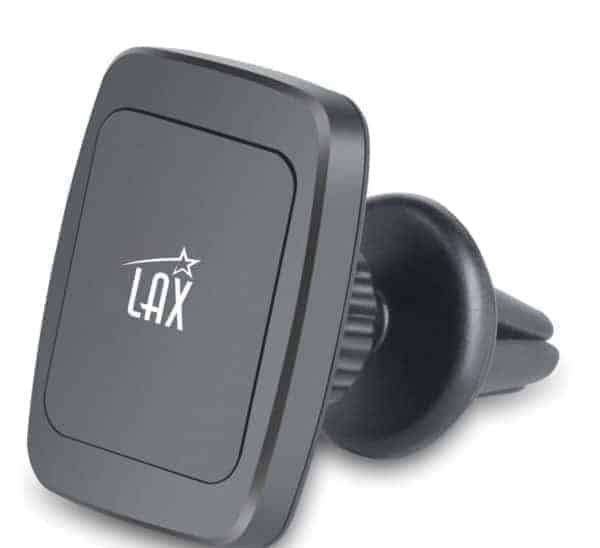 You’ll probably want to mount that new Pixel 2 or Pixel 2 XL in your car and use it for Android Auto or even just regular navigation. And this car mount is a great one to grab. It’s a magnetic air vent mount, so it attaches to your air vent and also uses magnets to keep the phone in place. This means that it will work with virtually any smartphone. 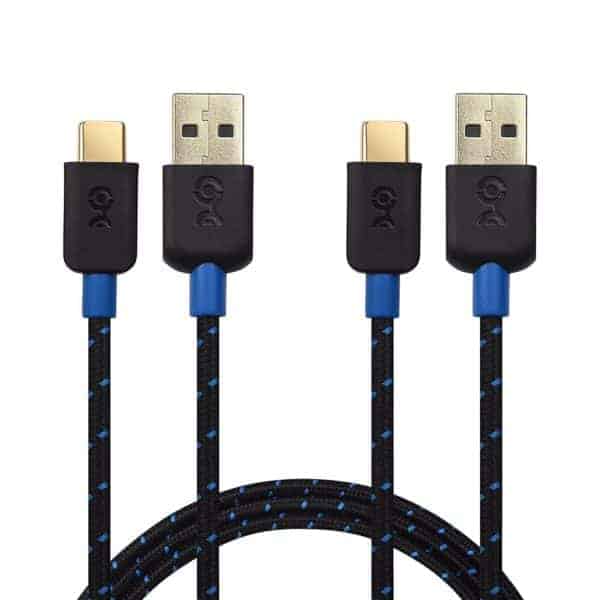 If the Pixel 2 or Pixel 2 XL is your first USB-C device, then you’ll want to pick up some extra USB-C cables. And Cable Matters has a 2-pack of braided cables here. Braided cables are better because they are more premium and can take more damage (especially important if you have kids and/or pets). 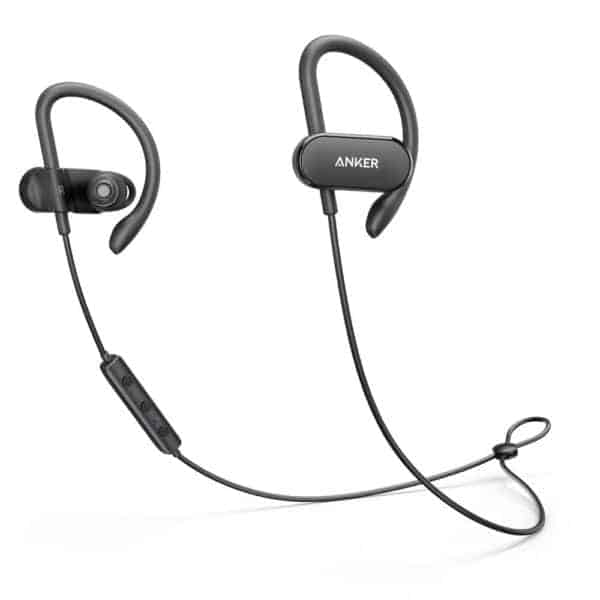 This is the best headphone option for those that don’t want to spend a fortune on a new pair of headphones. Anker announced these earbuds earlier this year. These are Bluetooth headphones with some great battery life and also some great sound. And on top of that, these also won’t break the bank, coming in at under $50. 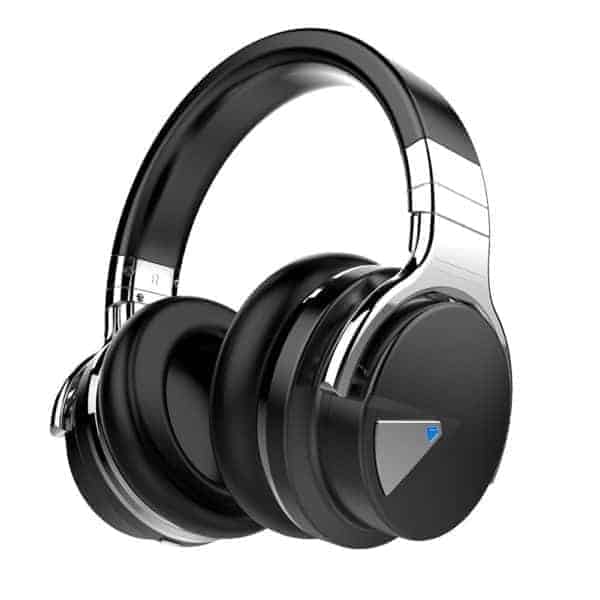 Those that want a pair of headphones that are a bit more high-end, will want to look at the COWIN E7 headphones. These are active noise cancelling headphones, so they are great for traveling with. They also offer some insane battery life, we’re talking about 30 hours of continuous playback and then some. 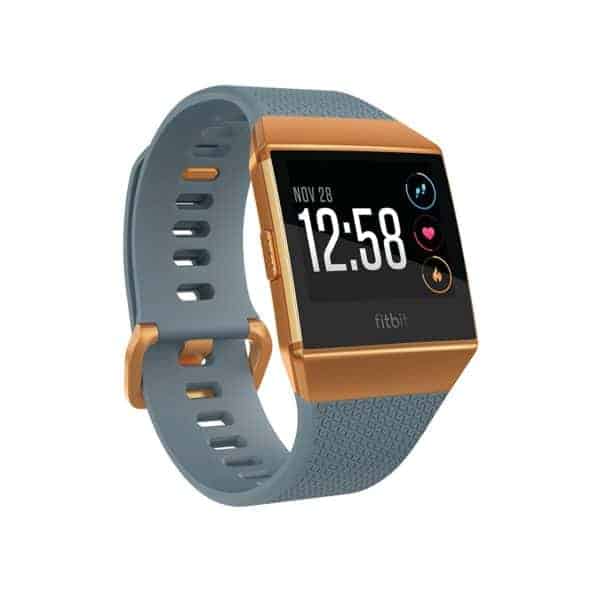 The Fitbit Ionic is a great smartwatch to pair with the new Pixel 2 or Pixel 2 XL. And that is because it can help you get into shape and find that summer body, before next summer. It also has some space inside for storing music offline, so you can head to the gym and leave your phone behind. 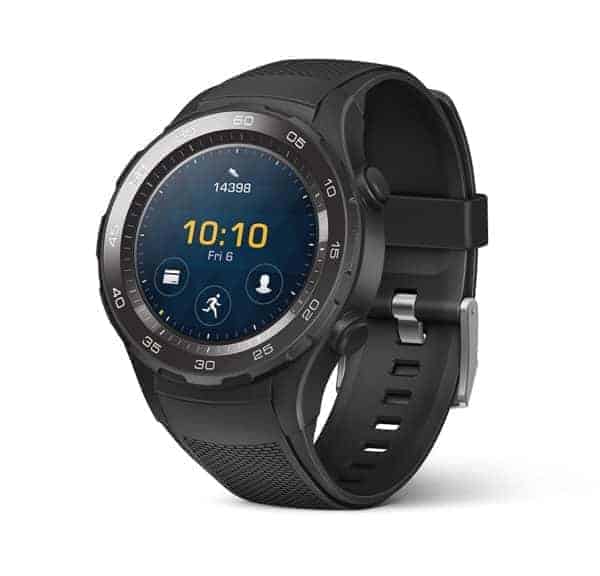 Of course, if you’d rather put an Android Wear 2.0 watch on your wrist, the Huawei Watch 2 is definitely a good choice as well. This works with Android and iOS devices, and since it does have Android Wear 2.0 included, you’ll be able to use Android Pay as well as Google Assistant without your smartphone. 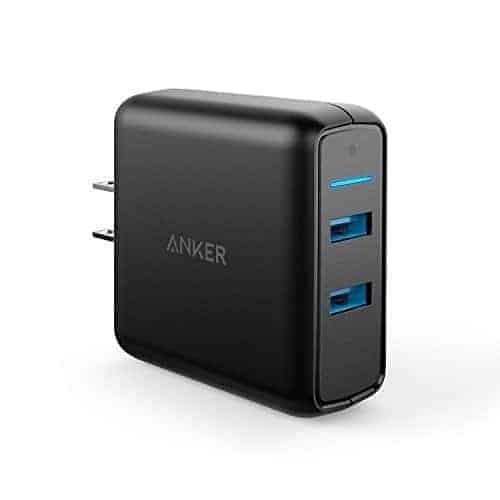 Both the Pixel 2 and Pixel 2 XL are slated to support Quick Charge 3.0, but it’s unlikely that they will be included in the box. So pick up a Quick Charge 3.0 wall charger from Anker and really take advantage of that fast charging speed. This one actually sports two ports, so you can charge two devices fairly quickly. 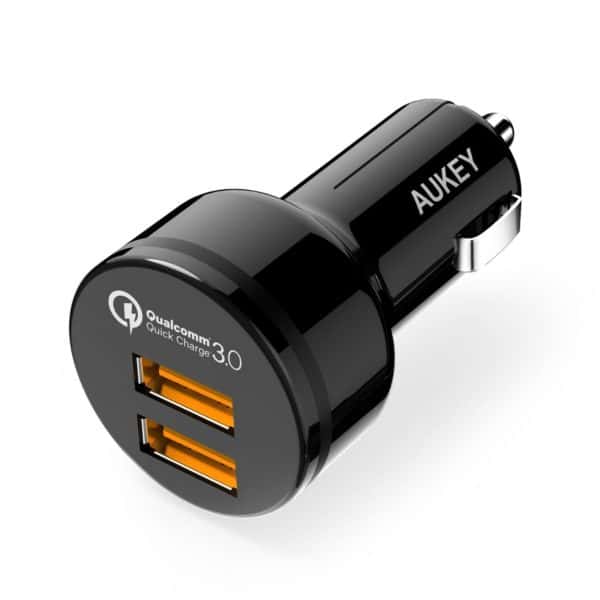