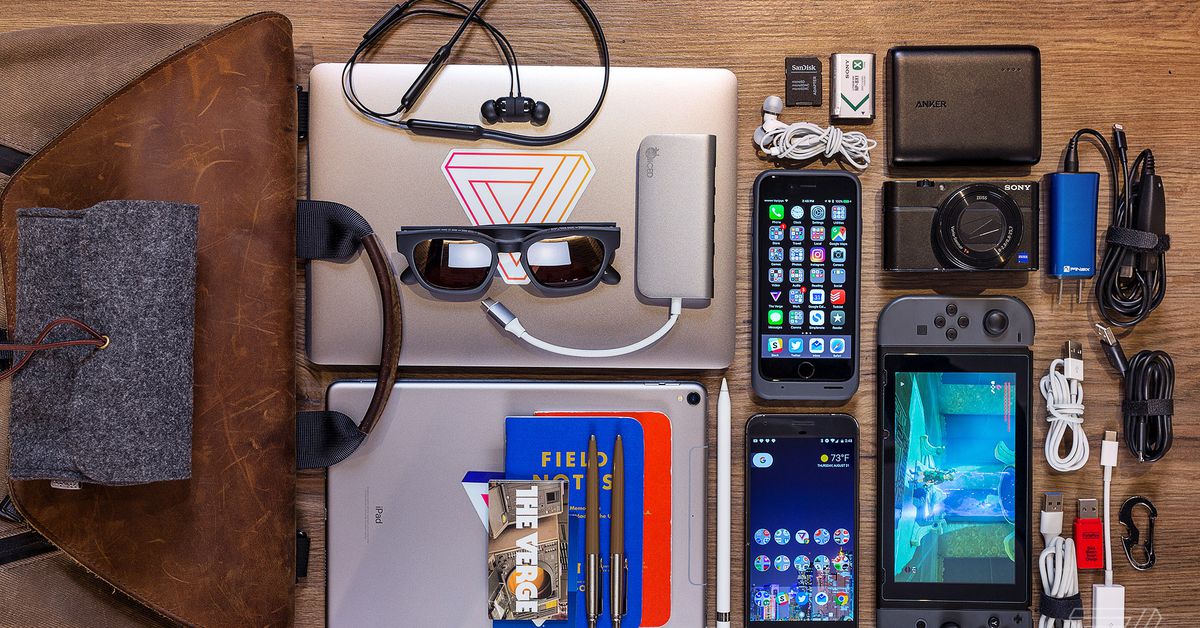 Sometimes you can’t help what movies stick with you. You end up quoting them to people who are baffled that you think they might possibly share your cultural references. I’m ashamed to say one of those movies, for me, is 1996’s The Ghost and the Darkness. It’s a film so deeply naive in its attempts to address colonialism, Orientalism, and racism that I can’t recommend it to anybody.

But some permanently written pathway in my brain makes me keep quoting this one line from it whenever a colleague or friend has a technological failure in a high-stress situation. I do my best Michael Douglas in a bad wig as a southern gentleman adventurer in Africa impression and say “You went into battle with an unproven rifle?”

I mean it’s a terrible movie, okay? But that line resonates with me because it’s a mistake I’ve made way too many times. I’ll pick up some fancy new gadget — often a camera — and be excited to use it at an event I need to cover. I show up to the live blog and, well, realize I have no earthly idea how to use the thing. Or, more likely, I know how to use it but only at a surface level. If for some reason it breaks down or doesn’t do what I expect, I’m stymied and stuck.

So I don’t make that mistake anymore if I can help it. When I’m heading into a situation where my technology needs to work, I bring the stuff I know inside and out. (I also bring redundant backups whenever possible, but that’s another story.) And quite often, that stuff is explicitly not the best stuff.

Partly that’s why this “What’s in your bag?” video isn’t actually about which specific thing I carry or what my colleague Vjeran Pavic carries. Instead, I’m more interested in talking about what our relationship is to the gear we carry. When Vjeran talks about the particulars of his video camera, the decision not to go with something wild like a 4K rig makes sense. It’s not that we hate crispy video, it’s that we care more about speed and getting it right when we only have one shot at it.

In tech, we often talk about “switching costs” between different platforms. I never look down on somebody who sticks with a gadget simply because it’s familiar. That familiarity is a big deal, and in many ways it’s more valuable than having a faster processor or bigger screen. Sticking with what you know isn’t simply being resistant to change. It’s having other, higher priorities beyond having more megapixels in your sensor.

The lesson here isn’t that you should never buy new things nor that you should understand every little technical nuance about the things you already own. To me, is that you should feel like you’re in control of your stuff and the best way to do that is to use it a bunch. Get to a base level of ability with your computer or your camera or whatever, then start messing around. Experiment, do stuff that breaks. Fuss around.

That experience is valuable because at some point you’re going to need that tech to work for you and it’s not going to. It’s going to do something baffling and weird and just plain wrong. If it’s a new piece of gear, you’re just going to be stuck staring at it, wondering what to do.

But if you’ve already spent time using the thing and having it go haywire, you’re not going to panic. You’re not, as poor old Val Kilmer does in the scene above, going to just sit there dumbfounded wondering what to do. You may not know exactly how to fix the problem, but you’ll remember that you’ve fixed problems before.

That experience matters, it makes you feel more in control of your technology instead of beholden to it.