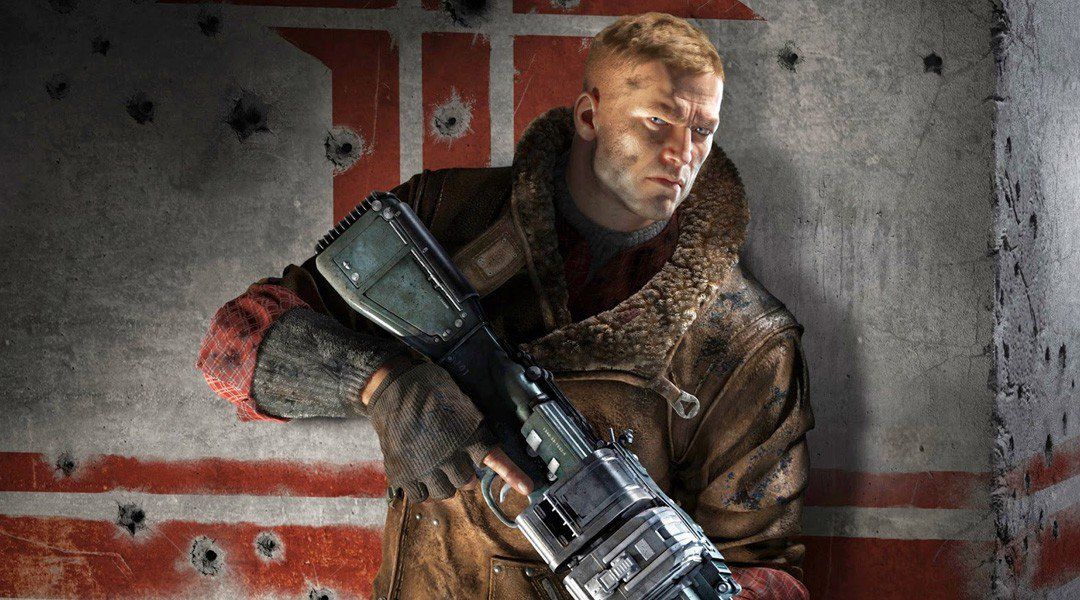 You might think that “Make America Nazi-Free Again,” backed by the “NoMoreNazis” hashtag, would be a fairly uncontroversial position to take, especially for a game like Wolfenstein 2: The New Colossus. Nazis, after all, are the Universal Bad Guys, and whether it’s at home, or far, far away, kicking their asses is always a good idea. Yet somehow, not everyone saw it that way.

imagine seeing the words “no more nazis” and reacting like this pic.twitter.com/5L9b8CPm3sOctober 6, 2017

To its credit, Bethesda isn’t trying to soften or backpedal on the message. In fact, Pete Hines, the studio’s vice president of marketing and PR, is doubling down on it. “Wolfenstein has been a decidedly anti-Nazi series since the first release more than 20 years ago. We aren’t going to shy away from what the game is about,” he told GamesIndustry. “We don’t feel it’s a reach for us to say Nazis are bad and un-American, and we’re not worried about being on the right side of history here.”

“[In the game] freeing America is the first step to freeing the world. So the idea of #NoMoreNazis in America is, in fact, what the entire game (and franchise) is about. Our campaign leans into that sentiment, and it unfortunately happens to highlight current events in the real world.”

He clarified that Wolfenstein 2: The New Colossus wasn’t developed as a commentary on the current political climate in the US, echoing comments made in August by developer Machinegames. He called it a “pure coincidence” that it’s coming out at a time when Nazis are marching in American streets, but added that it’s “disturbing” that some people find its out-loud anti-Nazi stance to be controversial.

“This is what our game is about. It’s what this franchise has always been about. We aren’t afraid to embrace what BJ stands for and what Wolfenstein represents,” Hines said. “When it comes to Nazis, you can put us down in the ‘against’ column.”

Wolfenstein 2: The New Colossus comes out on October 27. Here’s Machinegames explaining some of the different ways it will enable you to kill Nazis.