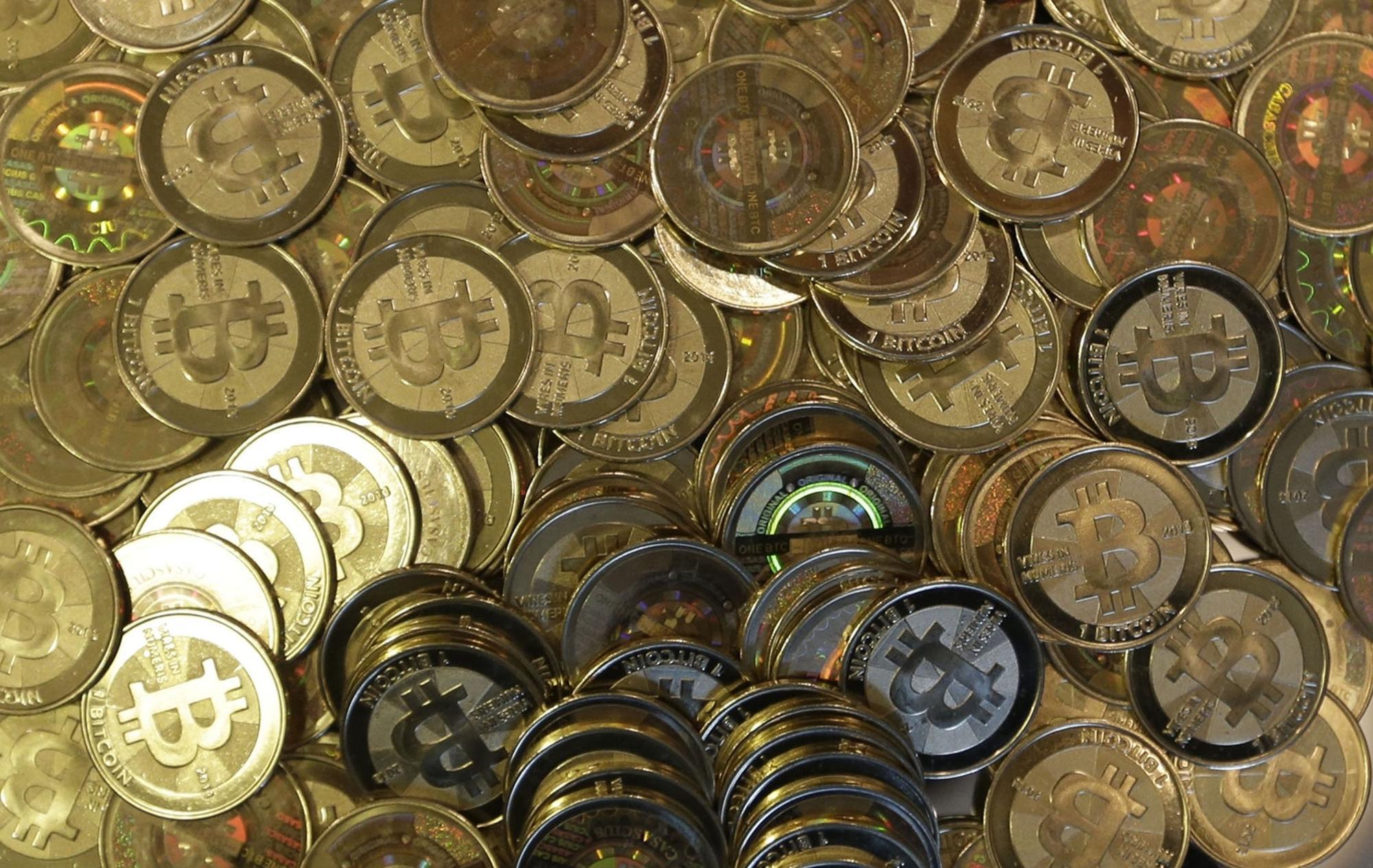 Bitcoin surpassed $10,000 and $11,000 — both records — in the same day, taking this year’s price surge to 11-fold as buyers shrugged off increased warnings that the largest digital currency is an asset bubble.

By mid-afternoon, however, all those gains were wiped out before the cryptocurrency recovered, pushing its price once again to more than $10,000.

The euphoria is bringing to the mainstream what was once considered the provenance of computer developers, futurists and libertarians seeking to create an alternative to central bank-controlled monetary systems. While the actual volume of transactions conducted in cryptocurrencies is relatively small, the optimism surrounding the technology continues to drive it to new highs.

Bitcoin has risen by about 70 percent since October alone, after developers agreed to cancel a technology update that threatened to split the digital currency. Even as analysts disagree on whether the largest cryptocurrency by market capitalization is truly an asset, its $178 billion value already exceeds that of about 95 percent of the S&P 500 Index members and is driving the debate about where financial technology is headed.

Before you buy bitcoin, read this »

“It feels frothy, of course,” said Bob Diamond, chief executive officer of Atlas Merchant Capital, said in a Bloomberg television interview with Francine Lacqua. “I think the issue here is the disruptive nature of technology” for banks. “Whether it’s the application of blockchain, or their core processing, or delivery to customers or clients, financial services today is being disrupted by technology.”

The rising profile of digital currencies even saw bitcoin feature in the Senate confirmation hearing Tuesday for Federal Reserve chairman nominee Jerome Powell, who’s a current board member. Answering a senator’s question, he said that “cryptocurrencies are something we monitor very carefully,” and that at some point their volumes “could matter” for monetary policy, though not today.

“It really is a validation of the fact there’s real enthusiasm, real value and maybe a use case for bitcoin and other cryptocurrencies,” said Arthur Hayes, co-founder and chief executive officer with BitMEX, a Hong Kong-based cryptocurrency derivatives venue. “It’s the start of broader attention and adoption by the investing public.”

There’s no agreed authority for the price of bitcoin, and quotes can vary significantly across exchanges. In Zimbabwe, where there’s a lack of confidence in the local financial system, the cryptocurrency has traded at a persistent premium over $10,000. Volumes are also difficult to assess. Bloomberg publishes a price that draws on several large bitcoin trading venues. It was at $10,900, up 9.6 percent, as of 12:34 p.m. London time.

Why investors should be wary of bitcoin »

From Wall Street executives to venture capitalists, observers have been weighing in, with some more skeptical than others as bitcoin’s rise has grown steeper, sweeping along individual investors. The number of accounts at Coinbase, one of the largest platforms for trading bitcoin and rival ethereum, has almost tripled to 13 million in the past year, according to Bespoke Investment Group.

In a move toward mainstream investing, CME Group Inc. has said it plans to start offering futures contracts for bitcoin, which could begin trading in December. JPMorgan Chase & Co., the largest U.S. bank, was weighing last week whether to help clients bet on bitcoin via the proposed futures contracts, according to a person with knowledge of the situation.

“This is going to be the biggest bubble of our lifetimes,” hedge fund manager Mike Novogratz said at a cryptocurrency conference Tuesday in New York.

Novogratz, who’s says he began investing in bitcoin when it was at $90, is starting a $500 million fund because of the potential for the technology to eventually transform financial markets.

The total market cap of digital currencies now sits north of $330 billion, according to data on Coinmarketcap.com’s website.

For Peter Rosenstreich, head of market strategy at online trading firm Swissquote Bank, bitcoin’s surge harks back to the surprises of the U.K. referendum on European Union membership and President Donald Trump‘s election.

“We have underestimated the populist movements,” he said. “There is growing unease on how central banks and governments are managing fiat currencies. Ordinary people globally understand why a decentralized asset is the ultimate safe haven.”

Is bitcoin another tulip craze or a legitimate investment? »