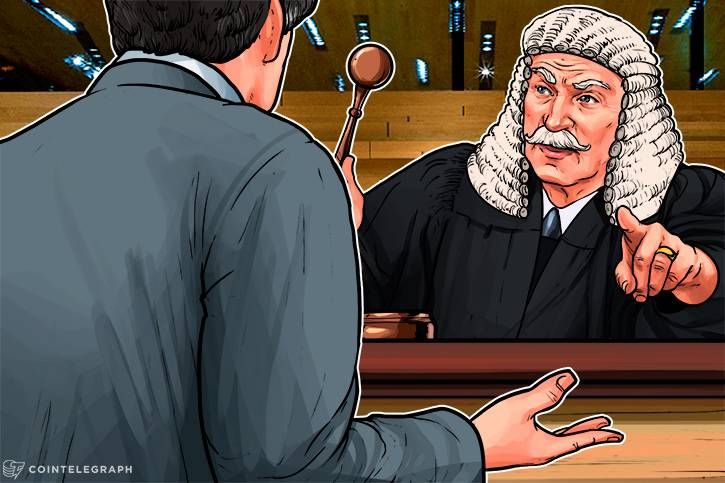 Lewis will launch legal action against the company claiming that within the last year the social platform has published more than 50 cryptocurrency ads with illicit use of his face and name to promote financial products. He says that the ads often endorse get-rich-quick schemes with titles like “Bitcoin code” or “Cloud Trader”, which are “fronts for binary trading firms based outside the EU” and “financially dangerous”. Martin Lewis commented:

“I don’t do adverts. I’ve told Facebook that. Any ad with my picture or name in is without my permission. I’ve asked it not to publish them, or at least to check their legitimacy with me before publishing. This shouldn’t be difficult – after all, it’s a leader in face and text recognition.”

Interesting piece yet they asked me if it was a publicity stunt and I said yes partially, in order to raise awareness of the scams. That bit has not been included (you’ll see why relevant if you watch) https://t.co/3vWnYsmbEE

Lewis claims that Facebook doesn’t limit the dissemination of the advertisements despite his efforts to report the ads:

“Even when they are reported, many have been left up for days or weeks. And finally, when they are taken down the scammers just launch a new, nearly identical campaign very soon afterwards and the whole rigmarole starts again.”

In January, Facebook announced a ban on ads that use “misleading or deceptive promotional practices,” including ads of cryptocurrencies and Initial Coin Offerings (ICOs). With that move, Facebook reportedly plans to make it “harder for scammers to profit” from a presence on the social platform.

In March, the world’s biggest search engine, Google, updated its Financial Services policy and will ban cryptocurrency-related adverts of all types in June 2018.