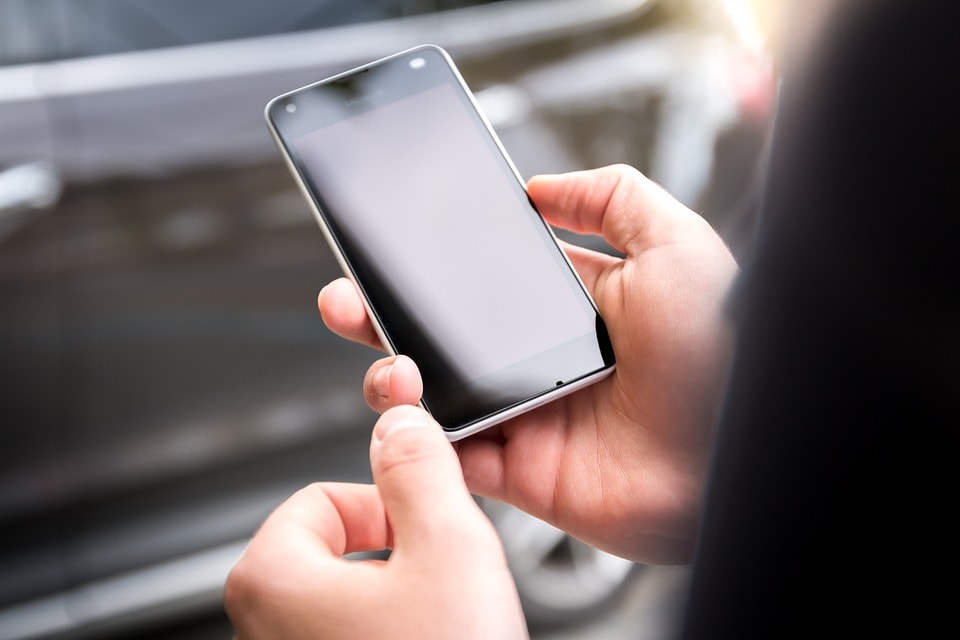 BSNL has launched two new ‘rate-cutter’ packs to offer low-cost voice calls to its prepaid customers, on its own network as well as other networks. The new BSNL packs are priced at Rs. 8 and Rs. 15, and have “no liability of paying any large amount of fixed monthly charges,” says R.K. Mittal, Director (Consumer Mobility), BSNL Board. These prepaid packs are the latest in a series of plans launched by BSNL in the last year to retain customers as it aims to thwart competition from new entrant Jio as well as incumbents Airtel, Vodafone and Idea Cellular.

The Rs. 8 BSNL pack has validity of 30 days and lower the tariff of calls made on the state-owned telco’s network to 15 paisa per minute on pan-India basis. Calls to other networks will be charged at 35 paisa per minute with this pack. The Rs. 15 pack offers the same tariffs, but has validity of 90 days, thrice that of the Rs. 8 plan. These packs will work in addition to the talk time packs, unless specified.

BSNL has launched several packs with bundled data, free calls and other freebies over the past year, the latest being its Rs. 429 pack with 90GB of data. In this pack, the user will get 1GB per day of 3G data and unlimited local and STD calls for 90 days. In addition, the company has launched a mobile wallet in collaboration with MobiKwik, and has promised to set up 1 lakh Wi-Fi hotspots across the country by March 2019.