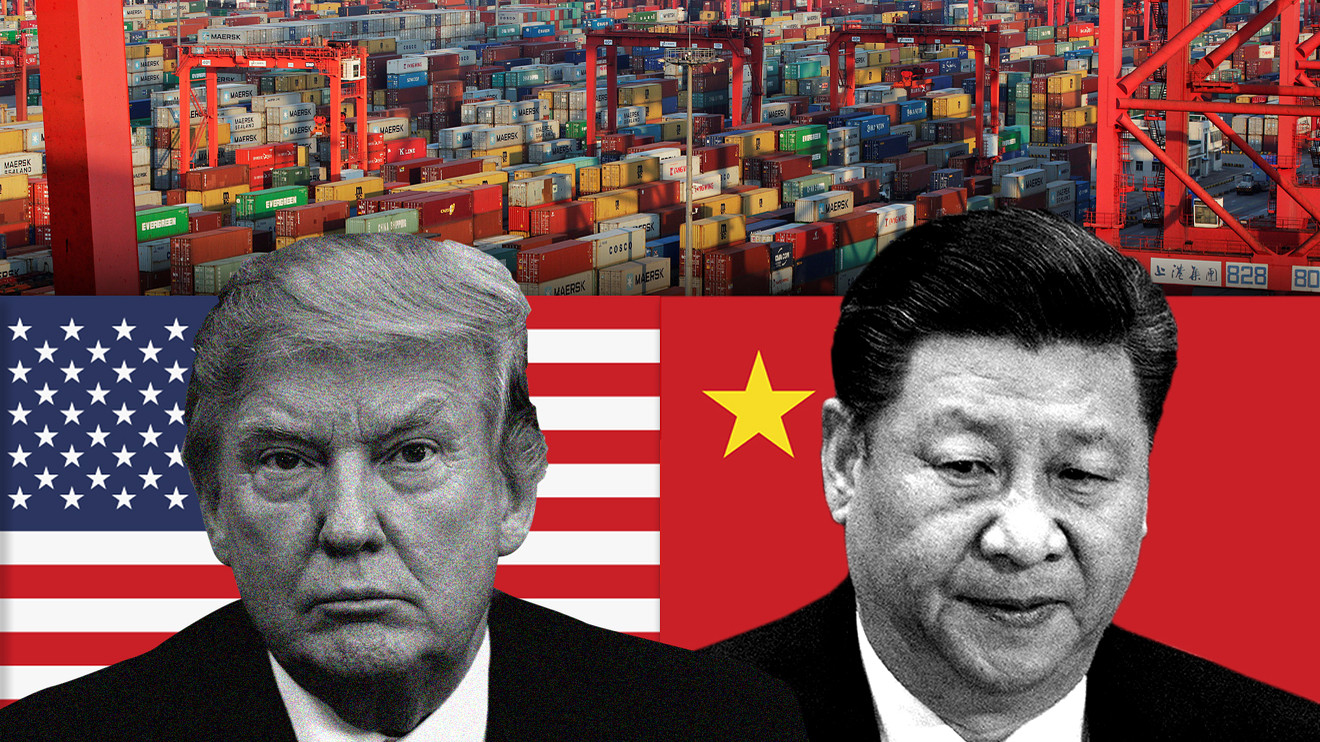 A trade war with China could hit consumers in the wallet.

The U.S. plans to impose tariffs on Chinese imports, worth $50 billion. President Donald Trump says he wants to protect U.S. businesses and intellectual property. It proposes a 25% tariff on a list of goods from China.

Those goods include many products used in manufacturing such as steel and aluminum, machinery (including those used for agriculture and dairy production), hydraulic turbines and gas compressors.

It could have been worse, said Matthew Shay, the president and chief executive of the National Retail Federation, a trade group. Clothing and shoes, for instance, are not on the list. “We remain concerned that other goods such as consumer electronics and home appliances are targets,” he said. “Tariffs on certain machinery will make American-made products more expensive.”

The Chinese government had already announced retaliatory tariffs on U.S. products exported to China. They will be imposed on 130 different U.S. goods and range from a 15% markup on fruit to a 25% markup on pork.

“This was only the first shot,” said Mary Lovely, a Syracuse University economics professor at the Peterson Institute for International Economics, a nonprofit research group in Washington, D.C.

And if China and the U.S. don’t come to an agreement? “U.S. consumers are going to be collateral damage,” said David French, the senior vice president of government relations at the National Retail Federation, an trade group in Washington, D.C.

Here are several ways a trade war could hit home:

Bad news for your holiday shopping budget: It will be more expensive for retailers to buy electronics from China — and that would mean higher prices for the consumer. Indeed, prices could go up even before any new tariffs are announced by China and the U.S.

“If the retailers anticipate the shortage to come, they might start increasing prices now,” said Kent Jones, an economics professor at Babson College, a private business school in Wellesley, Mass.

When the Trump administration considered a similar policy, a “border adjustment tax” as part of its tax reform plan, the National Retail Federation calculated that such a plan could cost the average American family $1,700 in the first year of the policy alone.

A trade war with China would likely have a similar impact, French said. That’s because the prices of clothing and shoes imported from China would rise.

See also:A trade war will hurt these U.S. states the most

Prices on some U.S. products could get cheaper

A silver lining for some U.S. consumers: Certain products could actually become cheaper. With tariffs on pork, nuts or other food products, Chinese buyers could demand fewer goods, which would mean an excess of inventory for U.S. producers.

Such tariffs would likely hurt U.S. farmers and other producers who rely on overseas markets to buy their supplies. Trees that produce nuts take years to grow and become ready to go to market, French said. As a result, producers can’t easily reduce the supply they’ve already been creating.

Case in point: Russian sanctions on U.S. poultry in 2014 only led to a short-term marginal decrease in the price of chicken for American shoppers.

“There may be a little bit of upside at the register for some of us,” Lovely said. “But most of us would agree that saving a few dimes here and there on things like wine and nuts isn’t good compensation for disrupting the economy.”

There could be some ripple effects in the labor market

If past tariffs are any indication, the latest trade disputes with China won’t end well for American workers. After President George W. Bush’s administration imposed tariffs of up to 30% on steel in early 2002, roughly 200,000 workers in the U.S. manufacturing industry lost their jobs, according to a report from the Consuming Industries Trade Action Coalition.

To put that in context: The steel industry itself only employed around 197,000 people at the time. And researchers from the Peterson Institute for International Economics estimated that only 3,000 to 10,000 jobs in the steel industry were saved by the tariffs. “Repeating this again isn’t going to change the outcome,” Jones said.

The tariffs China just announced have already prompted concern among citrus and nut farmers who are afraid that they won’t find alternative markets for the goods they produce to make up for lost Chinese business, the Fresno Bee reported.

But the brewing trade war between the U.S. and China wouldn’t only lead to lost jobs for those in manufacturing and agriculture, Lovely warned. If higher prices translate into lower sales for retailers, services workers could also feel the brunt of this trade dispute.

People who work in marketing, communications or in Apple

stores could be out of jobs, Lovely said. Workers at U.S. ports, especially those on the West Coast, could also find themselves out of work if those ports see less activity in light of reduced trade with China.

“It’s not just the man or woman in a factory,” Lovely said.