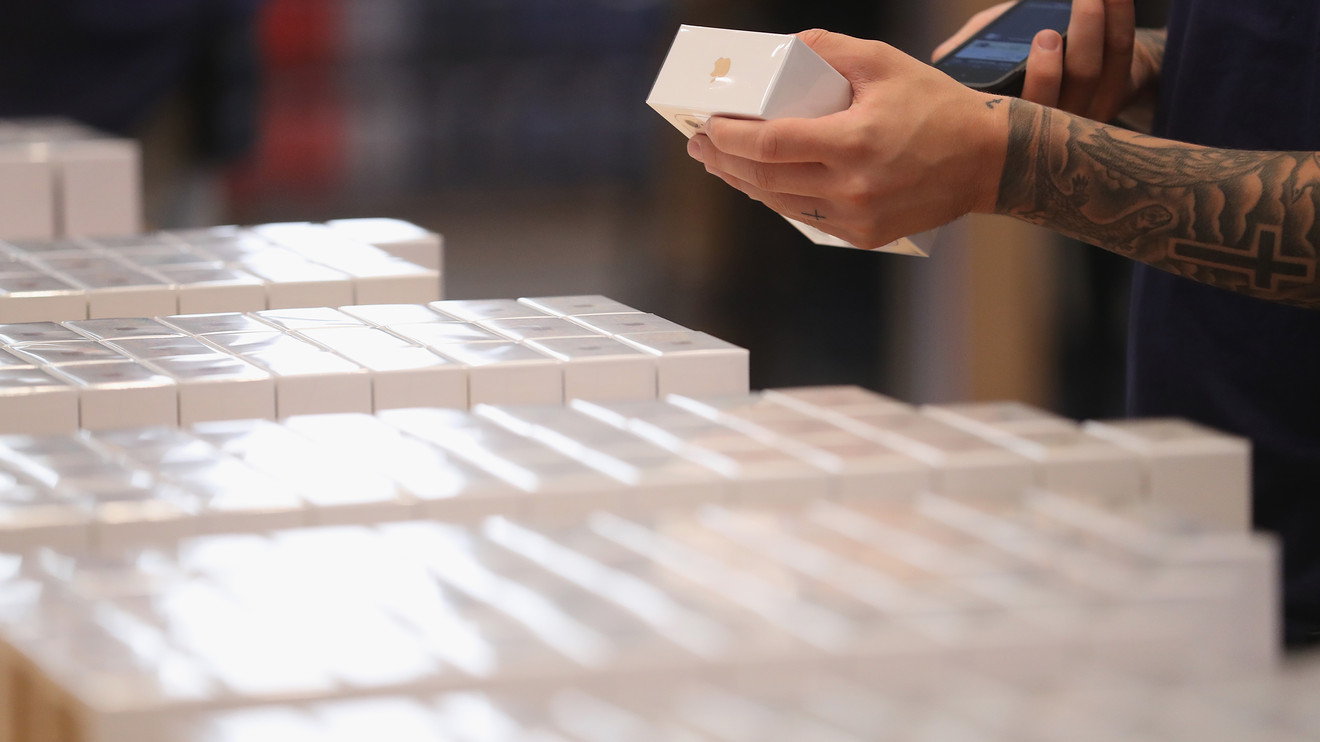 As Apple Inc.’s investment bank, Goldman Sach Group Inc. has raised tens of billions of dollars for the technology company. Now, Goldman wants to bank Apple’s customers, too—with a ticket size of a few hundred dollars at a time.

The Wall Street firm is in talks to offer financing to shoppers buying phones, watches and other gadgets from Apple

, people familiar with the matter said. Customers purchasing a $1,000 iPhone X could take out a loan from Goldman

instead of charging it to credit cards that often carry high interest rates.

Talks between the tech giant and the investment bank are continuing and could still fall apart. A spokesman for Goldman declined to comment. Apple didn’t respond to requests for comment.

The partnership would be a coup for Goldman as it tries to grow its new consumer bank. Better known as an elite adviser to corporations and governments, Goldman is embracing retail banking and plain-vanilla lending in pursuit of growth as some traditional areas of strengths, namely trading, slump.

An expanded version of this report appears at WSJ.com