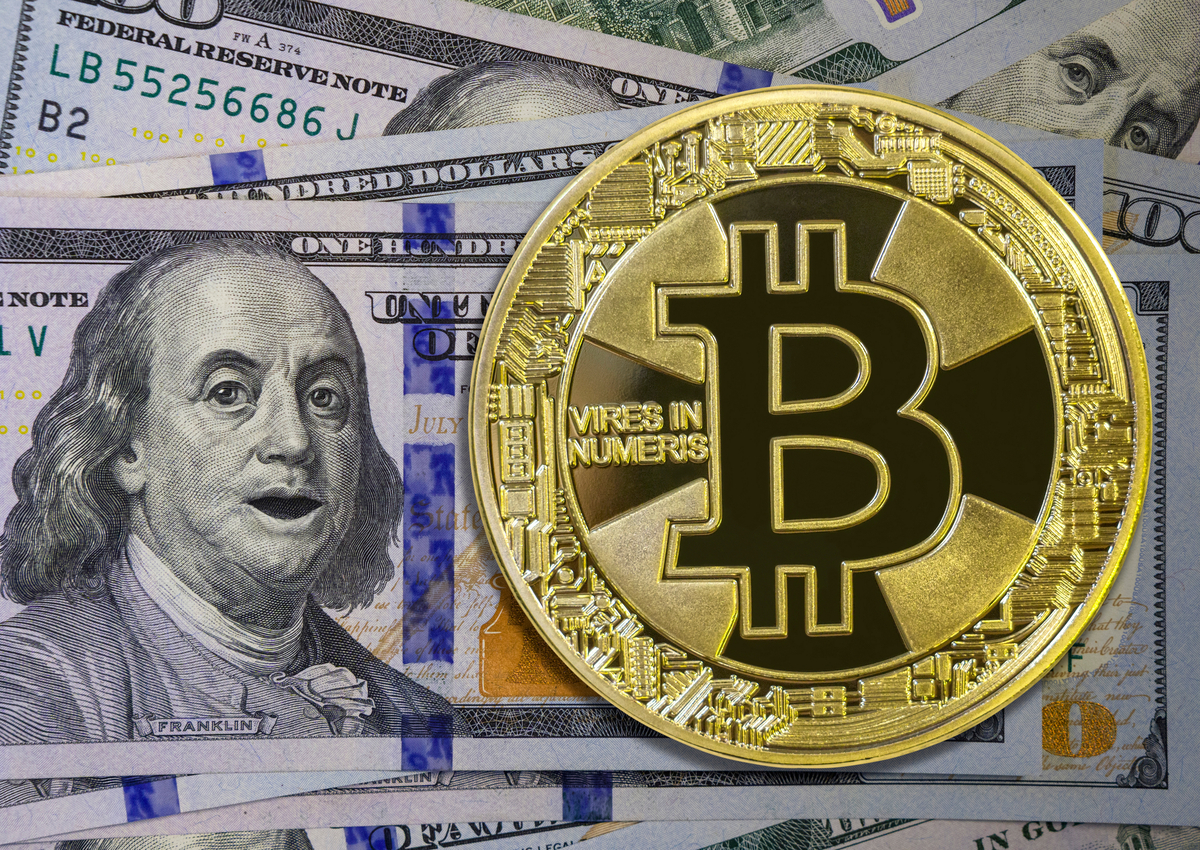 The IRS has its eye on cryptocurrency investments. If you traded or sold any kind of cryptocurrency last year, here’s what you need to know before tax day.

In 2014, the IRS issued one notice — IRS Notice 2014-21, 2014-16 IRB 938 — about cryptocurrency (let’s call it “the 2014 Notice”). This is considered tax authority, although it does not have the same weight or effect as a law or regulation. But it’s all we have so far, and given no other official IRS guidance, it’s pretty informative of how the IRS thinks about cryptocurrency.

The 2014 Notice gives some very high-level background on how existing tax code applies to cryptocurrency and how the IRS views it as property. This classification as “property” requires a lot of effort on your part. Most importantly, you need to know the adjusted cost basis of your property (cryptocurrency) so you can determine your gain or loss when you go to trade in or sell that property. Typically, basis is first determined by cost – in other words, the amount in U.S. dollars you paid for the property –  and adjusted by certain events (this might include stock splits if you held stock). Each Bitcoin you have will have its own cost basis, and it is possible this cost basis needs to be adjusted as you hold the Bitcoin – although adjustments to basis are as yet unclear in the cryptocurrency context.

There doesn’t yet exist a global reporting mechanism to confirm adjusted basis for people who bought or sold cryptocurrency in the past year and are now in the process of figuring out gains or losses. So if you aren’t getting any kinds of reports from your investments (which isn’t unusual), you’ll have to determine the adjusted basis and any associated gain or loss on your own. Moreover, you will need to track the character of your gain or loss from your cryptocurrency sales or trades. The character depends on whether the virtual currency is a capital asset in the hands of the taxpayer.

To make these determinations, you will likely have to go back through your bank or wallet receipts and emails to find out what you paid for a cryptocurrency in U.S. dollars (or the U.S. dollar equivalent of another cryptocurrency) to determine the cost basis of the property in question. Then you will need to consider whether you engaged in any events since the date of acquisition that require an adjustment to the basis. Ultimately, that should get you to the adjusted basis at the time you sold or exchanged the property. And if you only sold or traded a portion of your cryptocurrency, you will need to determine which portion of your adjusted basis was sold or exchanged. Most often, FIFO, or a “first in, first out” method, is applied for this determination. It’s a challenging endeavor for those who just got started investing in this area and could be nearly impossible for early adopters, who may not have kept detailed records. Nevertheless, the IRS has said it expects taxpayers to comply with general tax law for all virtual currency transactions, even those enacted before the 2014 Notice. If you don’t, there is potential for penalties or audits.

Adding another layer of complication is when cryptocurrencies are mined instead of purchased with cash. You’ll need to determine if you were an employee or independent contractor mining for someone else, if you were getting wages for mining cryptocurrency, if those wages were in U.S. dollars or virtual currency, and how much each of those transactions was worth in U.S. dollars on the day they were recognized as transactions.

If you were mining for someone else, your earnings are considered wages, subject to regular wage withholding by your employer. If you were doing it as an independent contractor, those earnings have to be considered self-employment earnings. In other words, those earnings will not be reported as capital. So you have both the initial difficulty of determining fair market value of the virtual currency and the added complication of properly categorizing your mining activity. Note, this is assuming employees or contractors are getting paid in cryptocurrency; regular salary paid in cash and similar payments are treated under standard income tax principles.

If it sounds complicated, it is. Here are a few ways to prepare yourself for a tax filing.

1. Don’t neglect to report any amount of cryptocurrency gains or losses from your investments. Be mindful of the limitations on losses that could apply. For example, generally capital losses of individual taxpayers (as opposed to ordinary losses, which are subject to special rules) are limited to $3,000 per year. If you sold a portion of even one Bitcoin for any amount of money (even a small amount), the IRS has made it pretty clear they expect you to make best efforts to report any gain or loss triggered by the sale. The IRS, in fact, reinforced this position on March 23, 2018, by releasing a reminder to taxpayers to report virtual currency transactions, and stated in the reminder that taxpayers who do not properly report the income tax consequences of virtual currency transactions can be audited for those transactions and, when appropriate, can be liable for penalties and interest.

2. Start an ongoing spreadsheet that captures when you bought a cryptocurrency and how much it was worth in U.S. dollars on that day, when you sell or trade it and how much it is worth in equivalent U.S. dollars on that day, what you sell or trade for it and the value of what you get in return for that sale or trade. Make efforts also to track any possible adjustments to the cost basis in your cryptocurrency such as splits or forks, even if it is unclear yet whether those adjustments should be taken into account. In the long run, it will serve you better to get everything in order now, as more regulations are expected, and they may increase your reporting requirements.

3. Think more broadly about what you do with your cryptocurrency beyond strictly selling it. As I said above, tax law considers convertible virtual currencies like Bitcoin to be property. So you potentially have gains or losses if you trade Bitcoin for tangible things like a cup of coffee or goods on a third-party website. Technically, that’s a reportable transaction for tax purposes, and Uncle Sam wants a cut of any gain you earned on the transaction. It’s not intuitive that you would have to report this, so pay special attention to tracking the value of the good you bought and if that value resulted in a gain or loss compared to the adjusted basis of the cryptocurrency on that specific day. If you track those things and report accordingly for tax purposes, you’ll be in a much better position to defend your actions in an audit.

To recap: Cryptocurrency has to be looked at as property, not cash, when doing a tax return. So if you bought Bitcoin or a similar convertible virtual currency as a sole investor during the year and have held onto it (with no dividend or fork, either of which could lead to other tax complications), you probably don’t have any reporting obligation. But if you sold or traded it last year, you may have to report your gain or loss to the IRS. So grab a spreadsheet. As cryptocurrency becomes more legitimate, the rules become more significant.

This article is provided as general informational and should not be construed as legal advice.