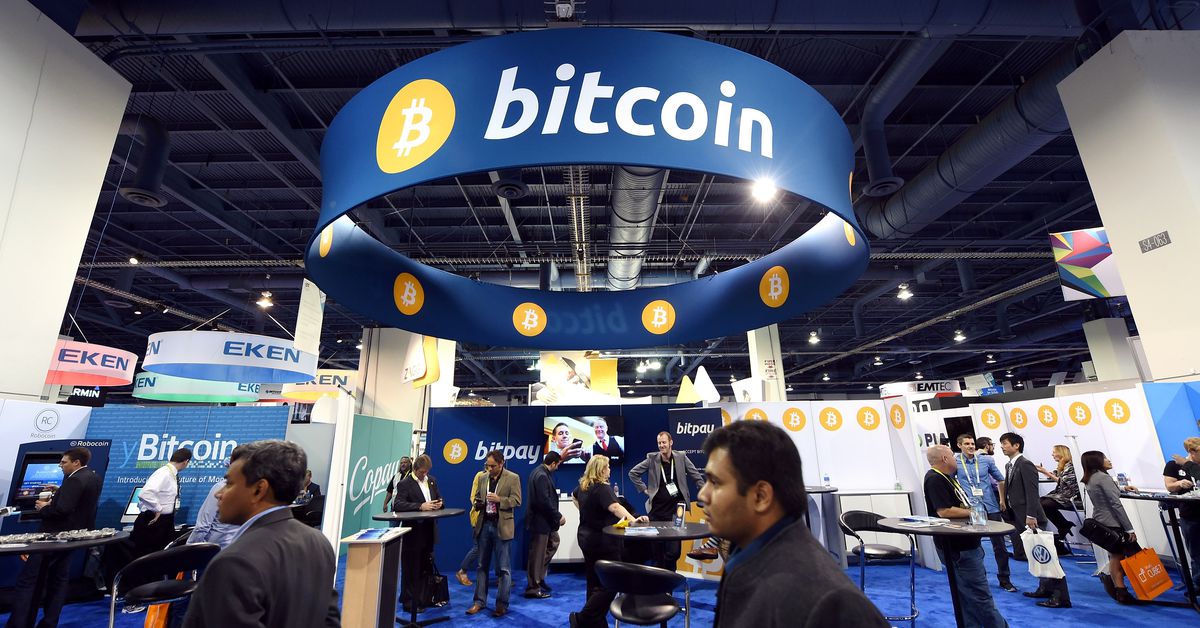 Coinbase valued itself at about $8 billion when it made an offer in a recent acquisition deal that included its common shares. That internal estimate is much higher than its last preferred valuation.

Coinbase offered its stock at that approximate price when pitching an equity package to Earn.com investors, according to people familiar with the negotiations; Earn sold to Coinbase for over $100 million earlier this month. Earn’s investors asked for and instead recieved cash, the people said, but Earn’s management took at least some Coinbase stock.

It isn’t 100 percent clear if Earn’s management actually agreed to a deal at that price, though one person close to the deal said the equity they ended up accepting was valued in the same ballpark as the $8 billion offer to investors.

The offer to Earn, a paid messaging service, speaks to how the hot cryptocurrency trading company values its securities internally. Coinbase was valued by venture capitalists at about $1.6 billion last summer, but that was largely before a surge of interest in retail cryptocurrency trading as assets like bitcoin dramatically rose and fell in late 2017 and early 2018.

Although the company would only formally value the common stock at that price once it completes a so-called 409a valuation — which sometimes happens shortly after an acquisition like this, in part for tax purposes — this offer is almost certain to affect the so-called fair market value of the company in its next 409a review. Sometimes boards choose to only formally issue the stock options once that report is finalized.

Preferred stock, which is what investors buy, is often priced differently than common stock, which is what is granted to employees. Preferred stock is typically used when referring to a company’s value. In recent weeks, brokers have approached Coinbase investors to buy existing shares at a valuation ranging from about $4.5 billion to $6 billion, according to people familiar with the offers.

Only when the company receives a new 409a valuation, typically from a third-party reporting firm, will any valuation become official and govern future common stock options.

The exact amount of shares apportioned to Earn CEO Balaji Srinivasan and other senior leaders couldn’t be learned. That doesn’t include any possible shares that Srinivasan, now Coinbase’s CTO, could receive in retention or incentive packages. The deal also included crypto assets, Srinivasan has said, which can be hard to precisely value.

Backers of Earn include Andreessen Horowitz, Data Collective and Tyler and Cameron Winklevoss. The company began as a bitcoin mining operation before pivoting to an alternative to email that awards cryptocurrency to prominent people who reply to unsolicited messages.