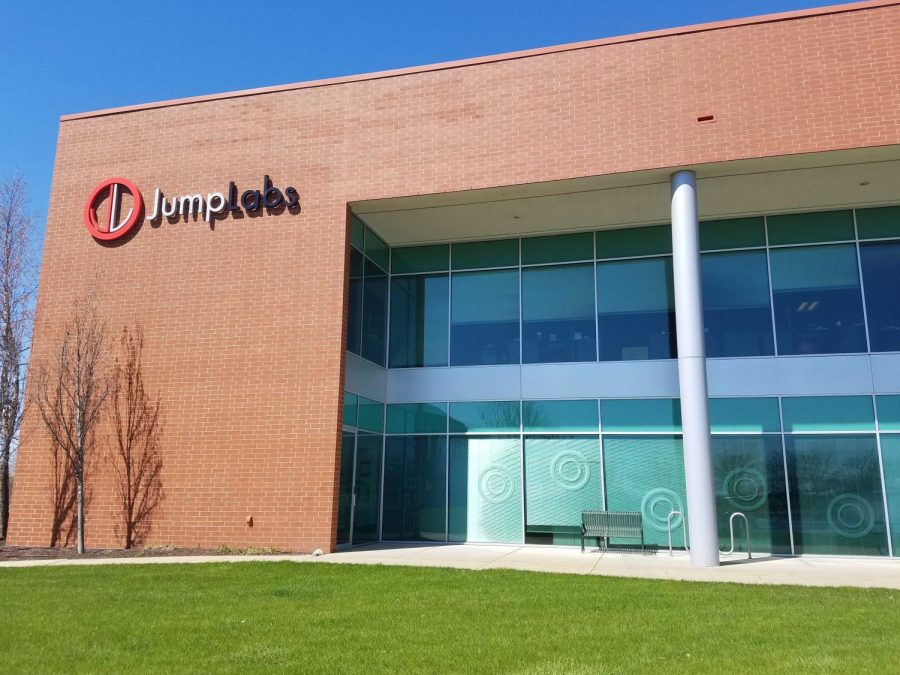 Two-and-a-half years after opening as a research and development office for Jump Capital and Jump Trading in the University’s Research Park, Jump Labs is now accepting applications for its cryptocurrency startup incubator.

Jump Trading is known as one of the biggest cryptocurrency traders in the world, while Jump Capital invests in crypto-infrastructure companies, said Peter Johnson, vice president of Jump Capital.

The recently launched incubator will take Jump Trading’s sponsorship one step further, offering people who are accepted into the program an investment from $35,000 to $50,000 to start their own cryptocurrency company.

Johnson said the goal of the incubator is to invest in students and professors, while providing them with mentorship and market data.

“We think cryptocurrency is going to change the world,” Johnson said. “We think a lot of applications will now be decentralized, and we believe it’s going to be the next asset class that institution investors and retail investors will invest in.”

Andrew Miller, professor in computer science who has received a sponsorship from Jump, said he thinks cryptocurrency is an exciting area to do research in.

“In cryptocurrencies, there is a broad and active community of open source developers paying close attention to academic research output,” Miller said.

Cryptocurrencies are decentralized digital currencies that are not governed by a central authority, with some of the most popular being Bitcoin, Ethereum and Ripple.

“It’s a unique opportunity for students to do research, and then see the research have immediate impact as developers discuss and build on the results,” Miller said.

Though Miller said Jump has a reputation for being secretive, it has sponsored various research projects on campus, working with professors in computer science, electrical and computer engineering and statistics.

Tod Courtney, director of Jump Labs, said in an email Jump Labs also collaborates with the University through many other programs besides the incubator.

Since its first cryptocurrency project in the fall of 2015, the lab has offered various internships and co-sponsored many events.

“Jump Labs has hosted tech talks on campus, participated in panels in the Research Park and has been invited to talk to multiple engineering courses and registered student organizations on topics such as trading technology, data visualization and cryptocurrencies,” Courtney wrote.