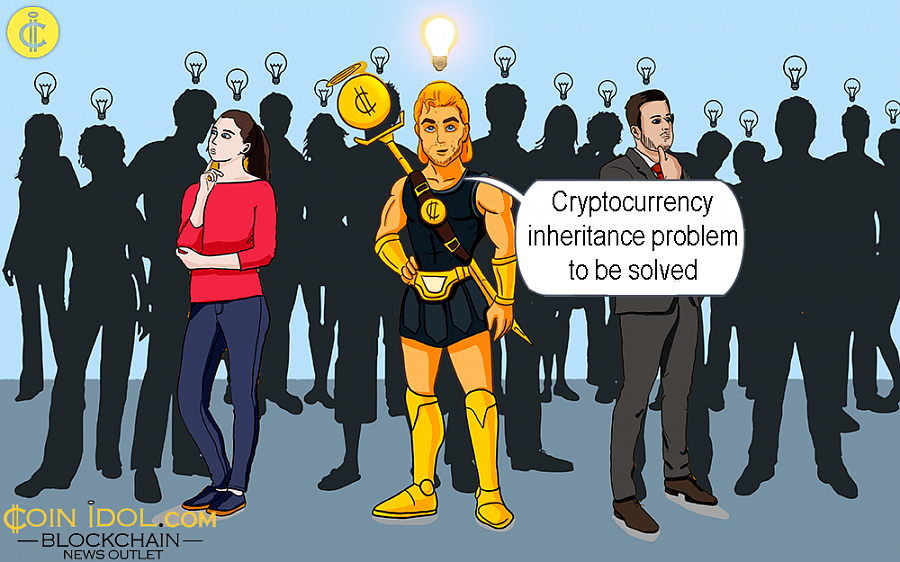 Italy is open to innovations and cryptocurrency adoption due to its security and decentralized nature. Indeed, the only way one can get access to crypto funds is possessing an alphanumeric private key.

However, even such a good solution has its dark side. It is impossible to gain access rights to cryptocurrency funds in case their owner is dead. There’s no institution that could regulate succession rights as the blockchain network, which is the basis of any crypto, is decentralised and immutable.

In 2018, $1,000,000,000 worth of
Ripple’s XRP was totally lost when a cryptocurrency holder was reported to be dead. This investor was the only person to possess the private key to the wallet containing his virtual money. His heirs are still unable to locate these private keys or access the funds.

Another major case happened with QuadrigaCX, a Canadian exchange whose funds were lost because of the death of its founder who never bothered to guarantee that the private keys of the cold storage wallets were effectively given to another individual after his death.

Some reports claim that an estimated 0.7% of crypto holders die every year. If they have not arranged transfer inheritance rights to their legal heirs, the funds are lost forever, since there is no way make blockchain systems reveal the keys to someone other than the original holder.

Cryptocurrency users are searching for services that could guarantee a secure and transparent solution to this problem. There are several Blockchain-based companies and developers who claim, they can guarantees that the private keys of the wallets are properly handed over to the nominated heirs after the death. That kind of services is called a Cryptocurrency Custody service.

That is to say, the Cryptocurrency Custody service will securely store the users’ private keys up to the time they are redeemed upon the incidence of a certain event stated in the contract, even though not essentially related to a death, expedient for instance if a user simply needs to guarantee that the passage and delivery happens safe and sound.

A team of developers from Italy has recently announced its plan to offer a solution to this problem. Crypto360 startup has rolled out a new off-chain cryptocurrency custody and transferability service for users, beneficial particularly in the incident of death, but also gifts and donations at wedding parties, graduation ceremonies or birthdays specifically over 18 years of age, Cryptominando reports.

According to the white paper and news on their official website, the platform will be completely active from Tuesday, March 5, 2019.

A similar service is already offered by DigiTrust, a Singaporean platform.  The platform helps people arrange their wills easily, allowing users to prepare for any kind of circumstances, from disability to death. Digital assets can be transferred to any heir indicated on the DigiTrust platform in case they meet the set criteria.