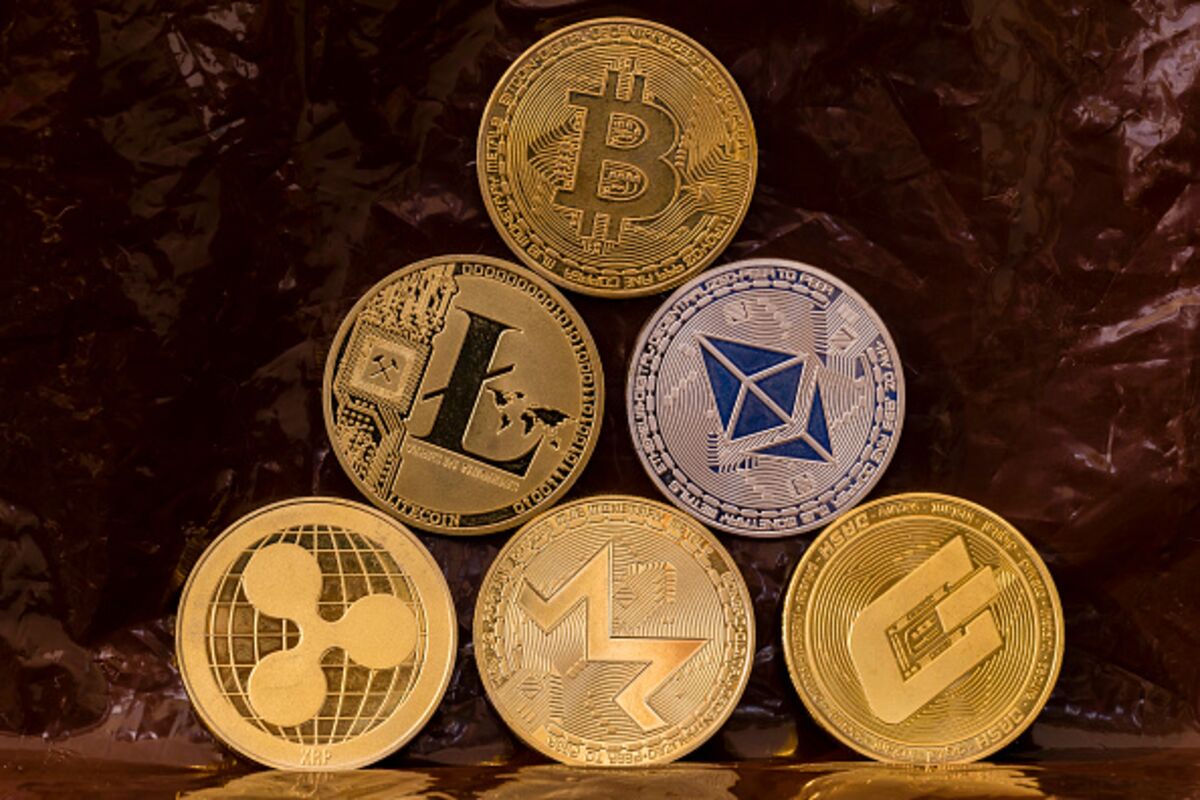 University of Texas at Austin finance professor John Griffin and graduate student Amin Shams just posted a paper suggesting that cryptocurrency prices are manipulated.  The paper has received a great deal of attention in the media, but there is a disconnect between the paper and the press coverage in terms of quantification.

I don’t mean to be completely negative on the paper.  I’ve played with the data the authors use, and it is very frustrating. There is a lot of work — including a lot of guesswork, unfortunately — to compile numbers that can be used to test hypotheses. The tests themselves are complex. Moreover, it’s likely that the phenomena under study are evolving rapidly during the study period. As a result, any conclusions have to be taken as suggestive only. But in areas as little understood as cryptocurrency trading dynamics, even suggestions are valuable. (Full disclosure: I own Bitcoin and other cryptocurrencies.)

I’ve only touched on the headline claims of the article. There is a lot more substance in it. Some of the claims that got less attention have better support. Anyone seriously interested in these issues should read the paper, not as an authoritative last word, but as a plausible account backed by some data.

I also don’t mean to deny that cryptocurrency prices are manipulated. I’m a crypto-believer, and am impressed by the huge amount of honest developer talent and innovative vision improving the crypto code base every day, whether prices are soaring or crashing, more for love than money. That is where I put my faith. But there are plenty of crooks and profiteers as well. It would be extraordinary if some of them weren’t trying to manipulate prices — and worse.

Moreover there are obvious inconsistencies in the complex and novel cryptocurrency markets. That makes it unclear whether behavior is manipulation or rationalization. This paper is a small step in improving our understanding, not an indictment of tether or cryptocurrencies.