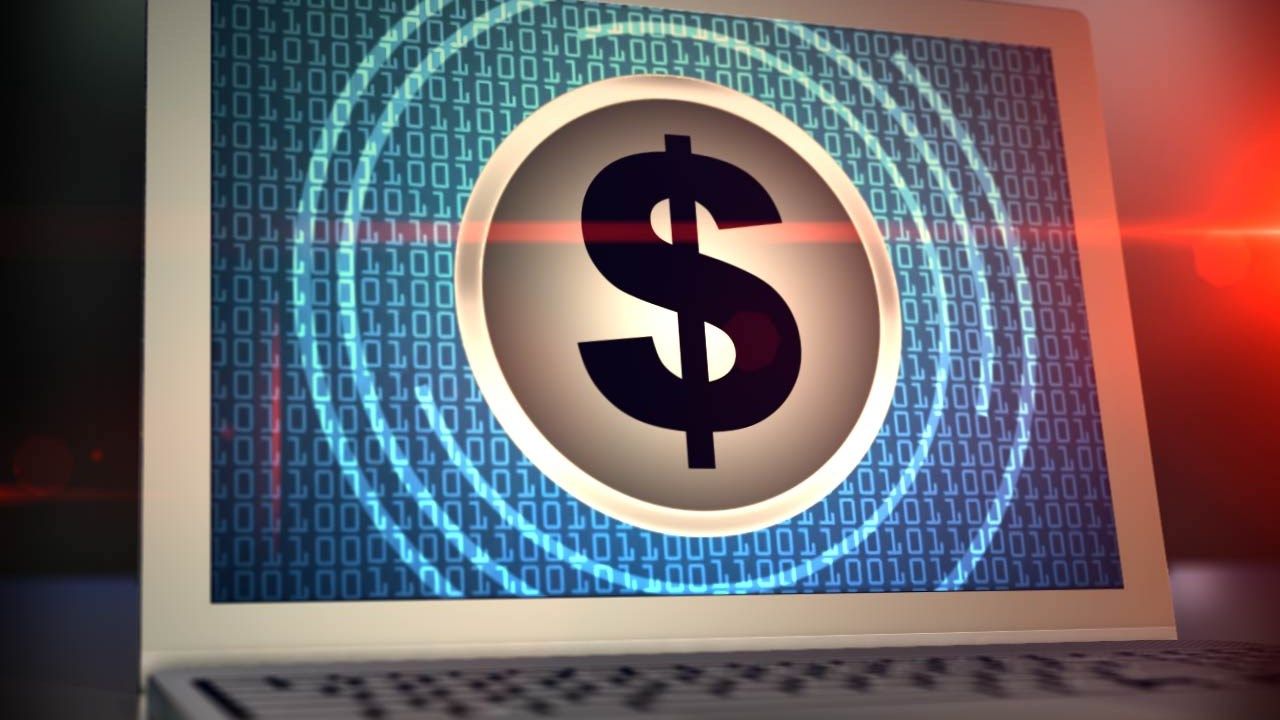 “We were industry and industrial town and we’re losing ground and everybody knows this because technical trends are bypassing us,” said Nancy Smith-Weller, Blockchain Industries Massena consultant.

Meanwhile, the New York Power Authority has implemented a temporary moratorium on awarding economic development power to cryptocurrency mining businesses while NYPA develops a policy and procedures for interaction with the industry. Massena Electric has done the same.

Cryptocurrency mines have a voracious appetite for electricity. That can force utilities to buy expensive power on the open market.

“We have to buy more power on the market and then the blended rate goes up for everyone,” said James Shaw, Massena Electric board chairman.

The moratorium will give Massena Electric time to study how to serve cryptocurrency miners while keeping rates down for everyone else. The study should take a couple more months. In Plattsburgh, an 18-month moratorium has been slapped on new cryptocurrency operations.

“We are very supportive of economic development, but we had to make sure what we were talking about was within the capabilities of the system,” said Shaw.

Cryptocurrency miners are not happy with these actions. But some are still moving ahead with their plans and others may soon join them in Massena.

A Clarkson professor has plans for a cryptocurrency mine there. Another miner is moving into the former Alcoa East smelter. The former General Motors site is asking miners to look there. Those last two are not served by Massena Electric.

“There’s that opportunity for cryptocurrency or Blockchain to come in and utilize those facilities rather than take from Massena Electric,” said Steven O’Shaugnessy, Massena town supervisor.

No one thinks the cryptocurrency mining boom in Massena is going away. So local officials are trying to ride that wave, while not getting swept under by it.