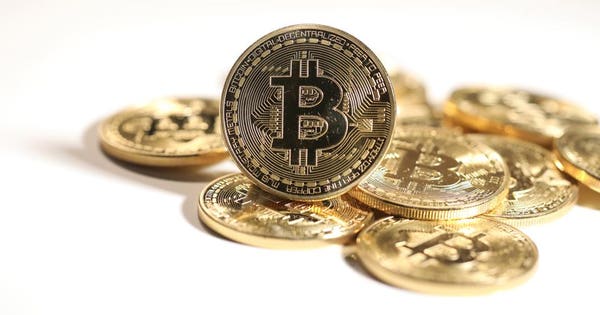 Cryptocurrency has the potential to go mainstream, Comptroller of the Currency Joseph Otting said Thursday.

“When I was a kid I had cat’s eye marbles I could trade for baseball cards with my buddies,” the&nbsp;federal bank regulatory agency chief said on a day-long symposium on the future of finance.

That was the height of optimism about crypto among a wealth of financial regulators and industry leaders at the session held by the U.S. Chamber of Commerce Center for Capital Markets.

“The longer we wait, the harder it is going to be to put the toothpaste in the tube. We know fraud is happening,” said Rep. Bill&nbsp;Huizenga.

While he said cryptocurrency abuses are a problem, the Michigan Republican said he doesn’t think Congress needs to put something into law that defies common sense.

The Congressional capital markets overseer said he has been talking to Otting and Securities and Exchange Commission Chair Jay Clayton about the potential for cryptocurrency regulation.

During Chamber meeting Jeb Hensarling, head of the full Financial Services Committee, refused to say if he will bring up a bill on cryptocurrency regulation by the end of this year when his stay in Congress will end.