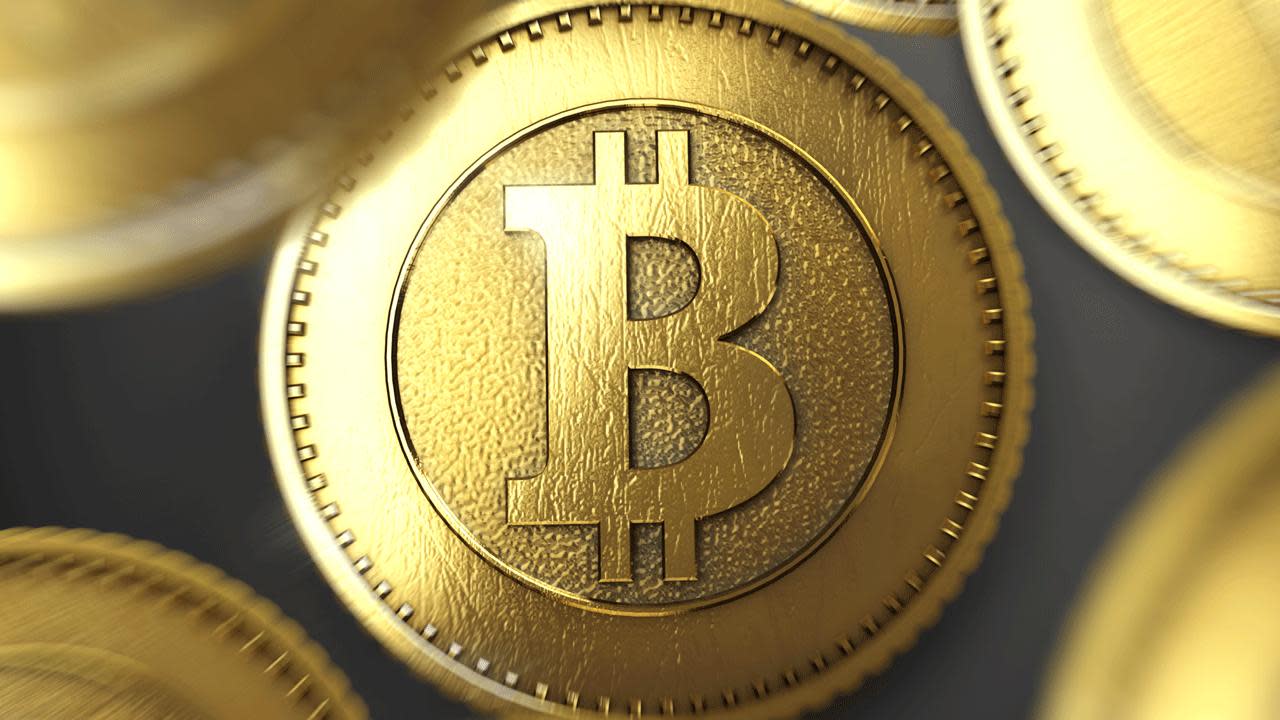 Bitcoin fell below $7,600 in some trades as its heavy slide continued into Friday.

The charts for cryptocurrency market capitalizations are a sea of red right now. In the 24 hours ending at 6:45 a.m. ET Friday, Bitcoin fell over 17%, Ethereum fell more than 32%, Ripple was down 38%, and Bitcoin Cash was down over 27%.

At the time of writing, Coinbase’s GDAX exchange was seeing Bitcoin trades taking place around $7,990. Comparing that to the nearly $20,000 that Bitcoin almost reached in early December may be a little unfair, as that was a very brief moment, but the virtual currency subsequently spent a lot of time hovering around the $15,000 mark. Those days seem long gone now.

To recap the possible reasons for the current collapse:

Whatever the cause, it seems a Bitcoin panic is in full swing. The question now is how low it will go before the selloff stops.