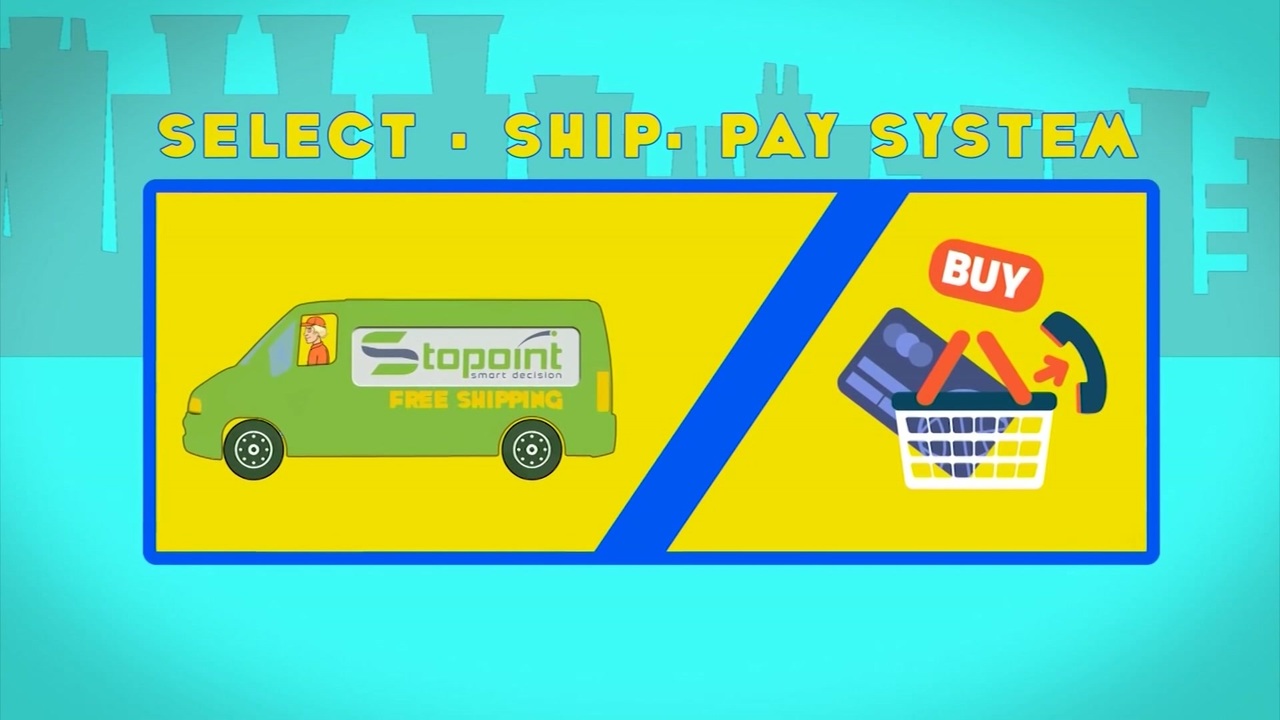 Quick cash for old gadgets sounded like a simple solution for what to do with old and unwanted electronics, but that’s not what some customers of one company claim they got.

Miami-based Stopoint promised a safe and easy way to get rid of old gadgets, such as laptops, cellphones and watches.

The company got the attention of hundreds of consumers, including Rice University business professor Sean Wang, who wanted to sell a Galaxy watch.

“I looked into a couple (of) places that were willing to buy the gadget back, and Stopoint was one of the first places that came up,” Wang said.

Wang said he had to register on the website and send the watch with a prepaid shipping label.

“Upon immediately receiving the device, they would refund me back a quoted amount,” Wang said.

FedEx tracking information shows Wang’s package was delivered to the Miami company on June 8. But the money didn’t come, and Wang said he got no answer to emails he sent.

Stopoint was founded two years ago by twins Steeve and Ally Simbert and their friend, Marc Estinville. Their startup was featured in a Miami Herald article in February and on the websites of several national media outlets, including NBC.

But soon after, concerned customers posted on the company’s Facebook page.

“Sent in my iPhone 6 … almost 2 months ago and have still not received payment,” Molly Bailey wrote. “Any help in how I can get paid or get my phone returned to me would be greatly appreciated.”

“I still have not received my money,” Jordan Leigh wrote.

Producers from the NBC station in Miami registered with Stopoint, packed up four iPhones and shipped them, using the provided FedEx form.

The next day, the producers received confirmation that all four devices had been delivered. But weeks later, the account remained at $0.

In an email, Estinville said the company “experienced some major financial difficulties” causing “a major slowdown in our fast-payment promise, and as a result a few dozen customers are sadly impacted.”

He said he’s no longer a “member of the company’s executive team,” but said all customers would “be paid over the next few days.”

The same day, messages were posted on Stopoint’s website, promising to pay customers within 45 days.

A new owner recently took over the company and he promises everyone will be paid.

Wang said he eventually received his payment, after our calls.

The Miami station also eventually got paid for three of the four phones that were sent to the company.