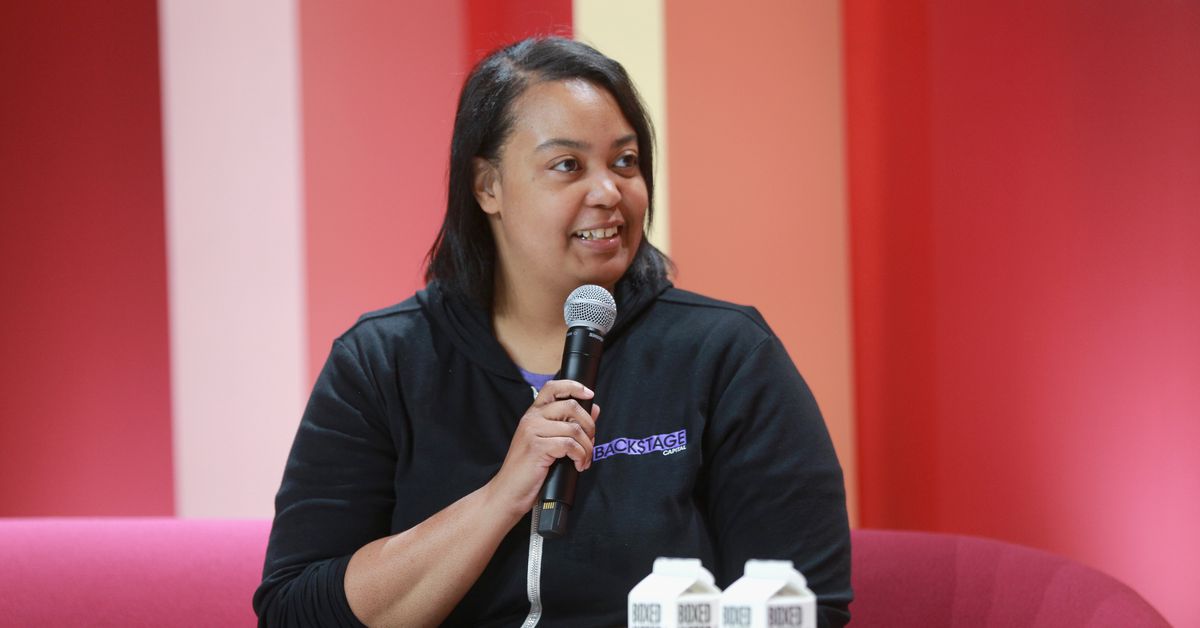 Backstage Capital, a venture fund that invests in underrepresented founders — “women, People of Color, and LGBT founders,” according to the firm’s website — announced a new $36 million fund on Saturday that will invest exclusively in black female founders.

It’s no secret that women, especially women of color, are underrepresented in venture capital and the tech industry. The venture capital industry is dominated by men — only 9 percent of VCs are women, according to Forbes — and as a result, men get most of the investment capital. Only 15 percent of VC money went to female founders last year.

Hamilton wants to change that by redirecting who gets the money to build their idea.

The rumors are true. Today at #USOW2018 I announced that my venture capital firm @Backstage_Cap has launched a $36m fund that will invest in Black women founders $1mill at a time. Thank you to the Backstage Crew, headliners, LPs, mentors & network for making this moment possible. pic.twitter.com/yT1SMQOFAR

“My big idea is that investing money, time, resources, access, belief—all of that—into black people, Latinx people, all people of color, and women in the US is not something that should be looked at as doing us a favor,” she told Quartz earlier this year. “It is doing you a favor if you are a white male, because we are the future.”

Backstage isn’t the only fund working to change the flow of money to women and minority entrepreneurs. Another new venture firm, The Helm, is investing exclusively in women entrepreneurs, and other female investors are investing in more women. All Raise, a group of more than 30 female VCs from some of Silicon Valley’s most well-known firms, is a recently-formed non-profit with goals to increase the number of female investors and female founders.

“Investing in us—people of color, LGBT people, and women—is good business, good sense,” Hamilton told Quartz. “And you are foolish if you think otherwise.”