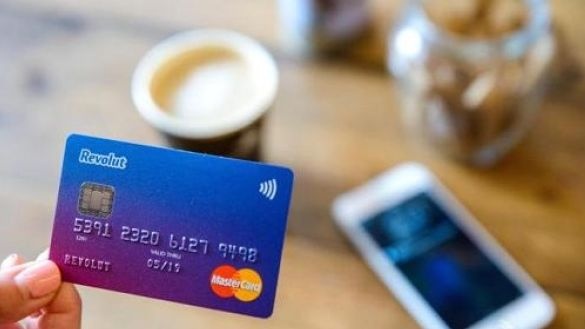 Announcing a 116 per cent rise in the value of its portfolio to £243.5 million on Friday, Draper Esprit said it was raising an additional £115 million in a placing and subscription at an issue price of 420 pence per share. It also intends to secure a further £61 million raised across the group’s Enterprise Investment Schemes (EIS), Venture Capital Trust (VCT) and secondary funds.

The fundraise is being undertaken via an accelerated bookbuild, with Numis and Goodbody acting as joint brokers on the transaction.

Draper Esprit said later on Friday that it had “secured commitments” to raise the £115 million, with the placing oversubscribed.

The money raised by the placing will primarily be used to invest in early- and growth-stage digital technology businesses across Europe in areas such as blockchain, artificial intelligence (AI), digital health and fintech, plus series A investments as well as larger, follow-on series B+ and C+ rounds.

Draper Esprit said the fundraise was being undertaken due to a sharp rise in investor appetite in technology firms in Europe. This demand comes as European tech startups are struggling to access the growth capital they need to scale up. Over the past five years, only 40 per cent of European seed-stage startups went on to raise further capital; in the US, this number is closer to 70 per cent.

“European tech startups are crying out for the growth capital they need in order to scale up and become the global technology giants of tomorrow and, with this additional funding, we will be able to play our part in helping to bridge this gap thanks to our ability to invest, hold and grow our investments for far longer than our non-listed competitors can,” said chief executive Simon Cook.

With an average deployment rate of £100 million a year, Draper Esprit is one of the most active VCs in Europe. It has been particularly busy in recent months with investments in up-and-coming companies, such as Ledger and Realeyes.

A big backer of Irish tech firms, including Movidius and Clavis Insight, Draper Esprit has also bankrolled well-known fast-growing companies such as Transferwise and Revolut.

The Irish State Investment Fund-backed venture capital company floated in Dublin and London in June 2016. Since its initial public offering (IPO) Draper Esprit has funded more than 25 new businesses, grown its gross portfolio value by 209 per cent and realised over £57 million in cash, including amounts held in escrow for investors.

The fundraise came as the company, which raised an additional £100 million last year, said it invested £71.5 million in nine new and 11 exising portfolio companies in the 12 months to the end of March, and made commitments of £10 million in four new fund vehicles.

The VC firm, which is led in Dublin by tech veteran Brian Caulfield, has had a busy year so far in 2018. Just this week it announced it had led a €13.5 million funding round for London-based marketing tech company Realeyes. This came just days after it led a $29 million round for Aircall, a French cloud-based call-centre software business.

Other investments made in 2018 include co-leading a $12.3 million funding round for Evonetix, a UK company developing a novel gene synthesis platform. It also participated in a €75 million Series B funding round for Ledger and committed up to $16.5 million in digital banking alternative Revolut’s latest funding round.

Draper Esprit has also made a number of disposals over the last year, including selling Tail.com last month and Irish company Clavis Insights in late December.