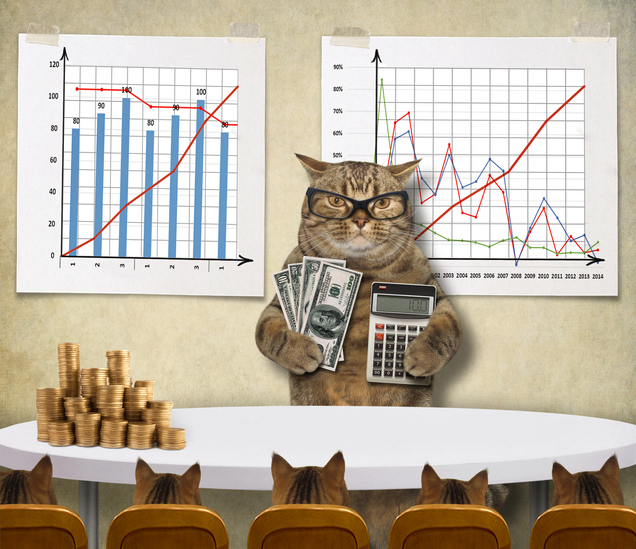 Economics is a discipline with a communication problem: its practitioners have struggled to gain traction in debates over the rise of populism globally and, in the UK, were the target of Brexit campaigners who claimed that the people in the country had “had enough of experts”.

According to a new study, this failure to connect extends to leading economists’ use of social media platforms such as Twitter, which are increasingly key tools in the dissemination of political rhetoric.

The results, based on analysis of about 128,000 tweets dating between 2008 and last year, were striking. The economists were found to use a more technical register than scientists, which may make their tweets less accessible to a non-specialist reader: there were a number of uses of specialised names and abbreviations, and more than a third of the words used by economists were considered “complex”. Scientists used fewer specialist names, fewer abbreviations and a “noticeably smaller” number of complex words, say researchers Marina Della Giusta, Sylvia Jaworska and Danica Vukadinovic Greetham.

Inclusive pronouns such as “we” and “our”, which indicate a greater degree of involvement with the reader, were used up to twice as often by scientists compared with economists.

Dr Della Giusta, associate professor of economics at Reading, said that academics in her field were seen to not “have any kind of scientific consensus to offer”. While some blamed the media for this, she suspected that economists themselves were “not the best ‘engagers’ – we tend to talk at people rather than to people”.

This chimes with the findings of a 2015 study that linked higher assertiveness and a sense of superiority displayed by economists to higher remunerations, insularity and hierarchy than in the other social sciences.

Dr Della Giusta said that the solution did not lie solely in “verbal cosmetics” but in addressing “more deeply ingrained” issues.

“The discipline is rooted in a model of human beings as rational calculating machines,” she explained. “There is evidence that once you start believing in that model, you start behaving like that – students in economics become more selfish and arrogant by the end of their courses.”

Another problem was that “economics does worse than other social sciences in recruiting women and minorities”. Research by Erin Hengel, lecturer in economics at the University of Liverpool, indicates that economics papers by women take an average of six months longer to get through peer review, despite scoring higher for readability.

This was a sign, according to Dr Della Giusta, that “readability is not highly regarded in the profession”. It also suggested that greater diversity could lead to more effective public engagement.

The Reading researchers’ study was presented at the annual conference of the Royal Economics Society last month.