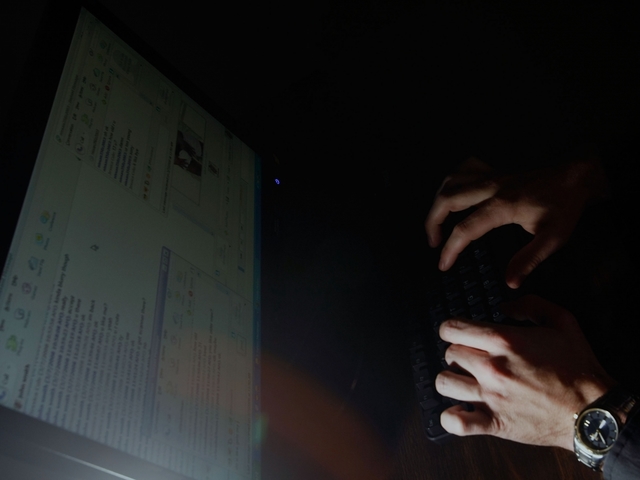 SAN DIEGO (KGTV) – The recent hack of computer data from Equifax was one of the biggest data breaches in U.S. history, but it also showed how easy it can be for hackers to break into even the most secure servers.

With that in mind, cyber security experts say it’s time for everyone to reevaluate the security they have on their home computers.

Ken Slaught, president of the San Diego Cyber Center of Excellence, said most people don’t use enough security at home, even when it’s easily available to them.

“There are some real basic fundamentals,” said Slaught.

First, he said, check your computer’s built-in security. Many computers have it already on the hard drive, but a lot of people haven’t turned it on. Slaught said his Microsoft computer has built-in encryption software that turns a USB drive into a form of 2-part authorization, like what is on an iPhone.

RELATED: How to check if you’re affected by Equifax breach

Other software security from companies like McAfee or Bitdefender is easy to buy online or in stores.

Slaught also said people need to check the passwords on their WiFi.

“Anybody can drive by your house and they can pick up your WiFi network,” he said. “And if you left the original ‘123456’ password on there, they’re trying all those as they go by.”

For small businesses, it can be a little more complicated. Livio Ricciulli, owner of Metaflow Incorporated, said the best thing to do is hire a third-party company to monitor the traffic going in and out of a network.

“Put some resouces in continuous monitoring,” said Ricciulli. “You can learn what is normal behavior of your internal network.”

That can help business owners find out quickly if they’ve been hacked.

“The key is to put controls internally to detect when something doesn’t look right,” Ricciulli said. “Lots of companies spend billions to keep people out, but once somebody breaks in, it’s game over.”

“Those devices make a copy of every single connection that occurs,” Ricciulli explained. “You can then give it to a third-party to do analysis.”

Both experts agree passwords need to be updated and changed continuously.