The headmaster of Eton College has revealed he is confiscating mobile phones from younger boys at night to ease the ‘pressures of social media’.

The elite school, which educated Princes William and Harry, is asking all first-years to hand in electronic devices before bed so that they can sleep without intrusion.

Speaking yesterday at the Girls’ Day School Trust conference in London, Eton head teacher Simon Henderson said: ‘Our Year 9 pupils have to hand their electronic devices in overnight … We thought there was going to be an outrage among the boys but actually they really welcomed it.’

If there is a special reason why a boy should have their phone such as homesickness they can be given permission to keep it. 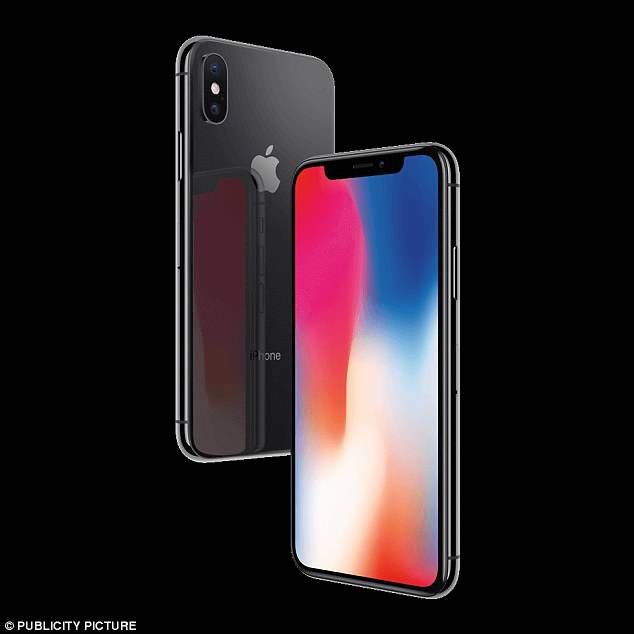 Simon Henderson said pupils have thanked him for his decision. Stock picture  of an Iphone 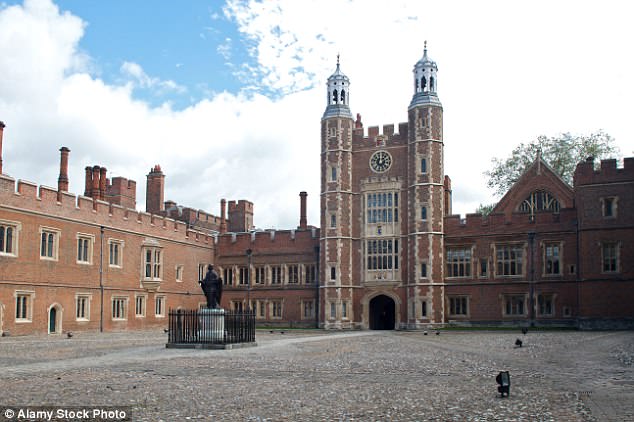 Mr Henderson said the policy had worked well so far and that he was considering rolling it out to those in Year 10 also.

‘We brought it in to reduce the amount of screen time they were exposed to, to give them a break from the pressures of social media,’ he said. ‘It has been a success. They appreciate … not feeling the social pressure to read and reply to messages instantly. They think it improves their sleep.’

Mr Henderson added that while being a teenager has always been hard, social media had played a part in making it harder.

The NHS must not be left to ‘pick up the pieces’ from irresponsible social media firms, its chief executive has warned.

Simon Stevens warned of mental health problems amongst young people triggered by services such as Facebook and Instagram.

Addressing the NHS Confederation conference in Manchester, he said children were facing a ‘double epidemic’ of obesity and mental health issues caused by the ‘stresses and strains of adolescence’.