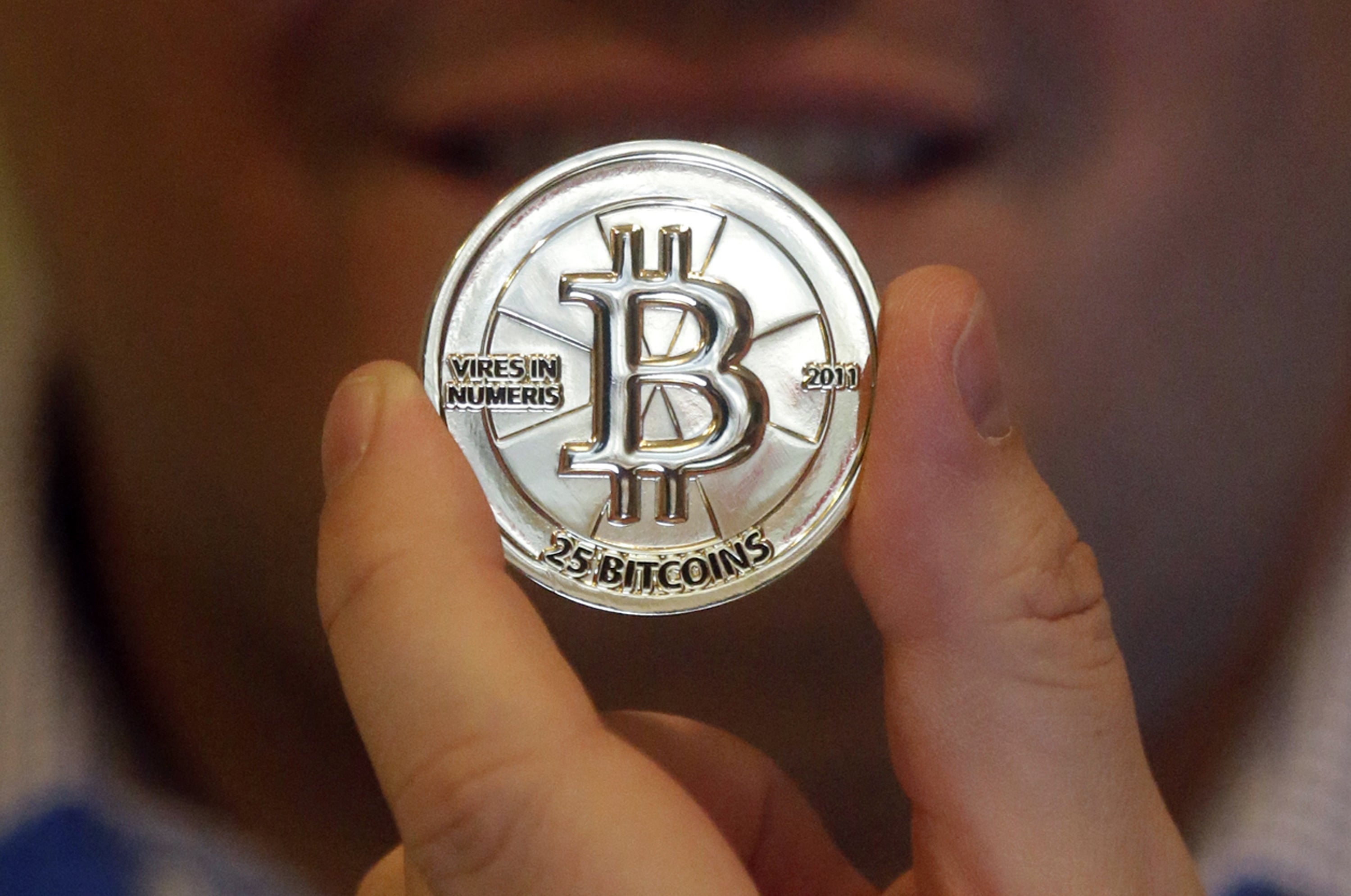 Gary Cohn does not believe big in bitcoin, but is a fan of the blockchain technology and expects a global cryptocurrency to emerge some times in the future.

The former chief operating officer of Goldman Sachs, who served as director of the National Economic Council and was the chief economic advisor to President Donald Trump in 2017 and 2018, told CNBC: “I do think we will have a global cryptocurrency at some point where the world understands it and it’s not based on mining costs or cost of electricity or things like that.”

Pointing to the complex working mechanism and the power-intensive mining work associated with the most popular cryptocurrency bitcoin, he expects the future global cryptocurrency to be much simpler and more easily understood for how it will get created, how it can be transferred and how easy it will it be for people to use.

Cohn is optimistic that a blockchain-based cryptocurrency will emerge at a global level, but he doesn’t share any affinity for the popular bitcoin. “I’m not a big believer in bitcoin. I am a believer in blockchain technology,” Cohn said.

Though bitcoin has been in the news for the wide swings in its valuations, it has failed to achieve its primary aim of becoming a free, easy, decentralized, self-regulated and borderless method of payments and fund transfers. The void continues to exist for a cryptocurrency that can gain global adoption with instant, free and smooth processing of monetary transactions. Cohn’s thoughts highlight the existing gap and leave room for more to be done, either by an existing or a new cryptocurrency that can see deeper penetration and wider adoption in the mainstream payment systems across the globe.

Cohn’s remarks came on the back of the leading investment bank and his former employer, Goldman Sachs Group Inc. (GS), announcing last week about their plans to start a bitcoin trading division. Additionally, Intercontinental Exchange (ICE), the parent company of the New York Stock Exchange is reportedly working on “an online trading platform that would allow large investors to buy and hold Bitcoin.”

Bitcoin was trading at a price of $9,298 during Wednesday morning ET, up around 1% over the previous 24 hours.